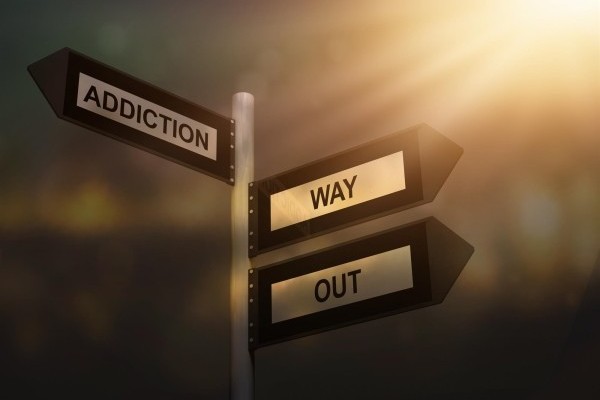 The abuse of heroin and other opioids such as heroin, morphine, and prescription pain killers is a global problem. Even worse, the problem is growing. In the U.S., the number of heroin-related overdose deaths has skyrocketed in the last few years. In the last 10 years, heroin use by young adults aged 18-25 has more than doubled. Between the years 2002-2013, the number of heroin-related overdose deaths increased 286% percent.

From Prescription Pain Killers to Heroin

For many people, the road to heroin addiction starts with prescription painkillers. Many commonly proscribed painkillers, including Vicodin, OxyContin, Percocet, Percodan, and Demerol, are opioid-class drugs which activate the same brain receptors as heroin and opioids. All of these drugs are also highly addictive. Once patients who have become dependent on pain medication lose access to prescription drugs or no longer have the money to afford them, they often turn to heroin in order to feed their addiction. 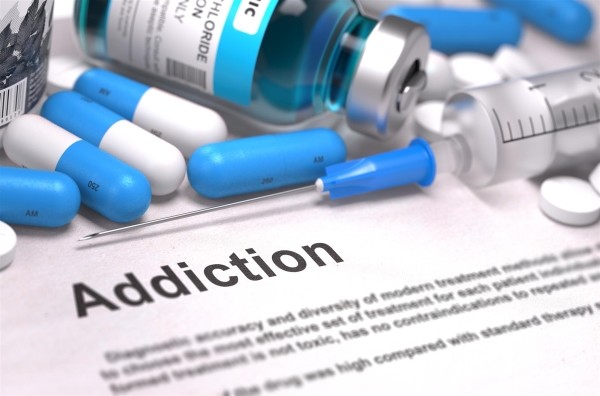 As devastating as prescription opioid addiction can be, heroin addiction presents additional dangers to users. Because heroin is sold exclusively on the international black market, there are little to no quality control measures in place. Addicts often don’t know what filler materials have been mixed into their heroin, or how strong a particular batch is, making it more likely that users will overdose. The fact that heroin is often injected also makes heroin very dangerous to users. Along with making overdose easier, injecting drugs exposes addicts to additional health problems such as Hepatitis B and Hepatitis C, AIDS, and viral and bacterial infections of the skin, blood, and heart. 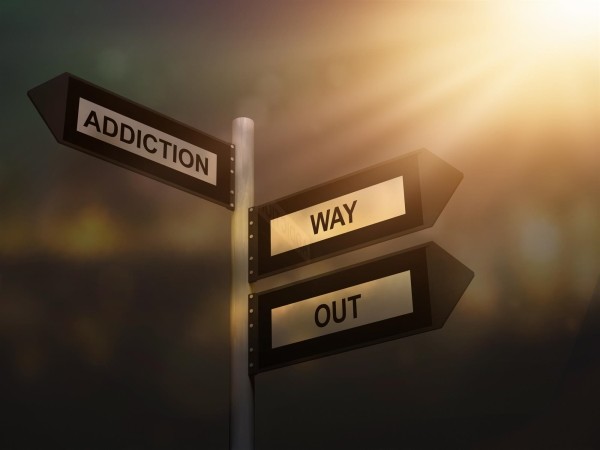 If you or someone you know is addicted to heroin or opioid pain killers, it’s not too late to get help. Yellowstone Recovery has provided affordable drug rehab services to thousands of patients, helping them find life beyond addiction. To learn more, contact us today at 888-897-1455.