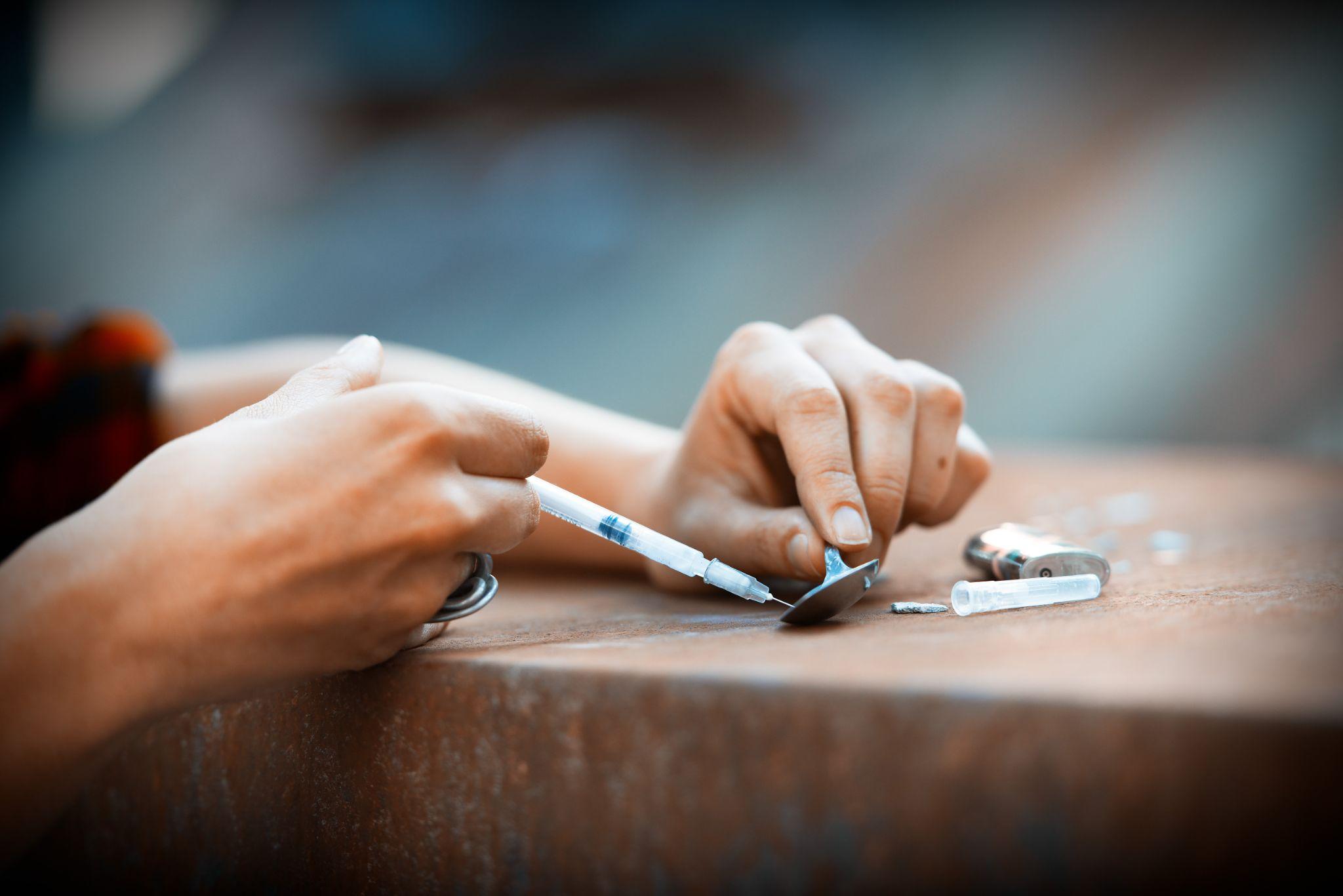 Heroin is considered a Class I Controlled Substance and is illegal. It’s made from naturally occurring morphine. Natural morphine is produced by extracting the substance from the seed pod found on opium poppy plants.

THE ORIGINS OF HEROIN 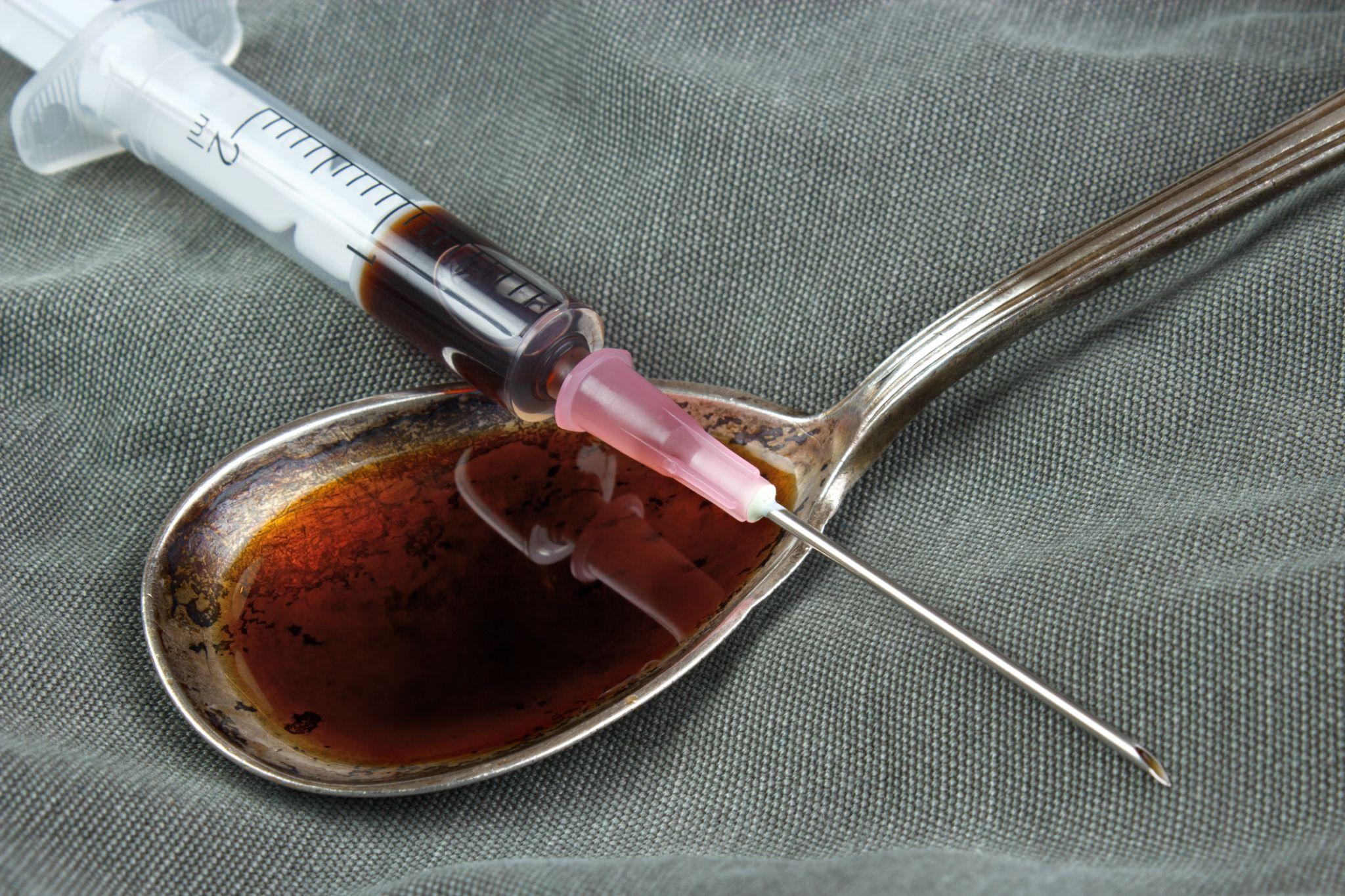 The drug heroin was discovered in 1874 by Charles Romley Adler Wright, an English chemist. Initially, it was believed that heroin would not have the addictive qualities of morphine, and it would address the growing number of people who were starting to become addicted to morphine at the time. Heroin was considered to be so harmless that it was even marketed by pharmaceutical companies as being a “non-addictive and safe” drug!

Heroin, morphine, cocaine—and other such drugs considered illegal today—were readily available in the late 1800s and early 1900s. It wasn’t until 1920, when Congress passed the Dangerous Drugs Act, that these and other drugs became illegal. 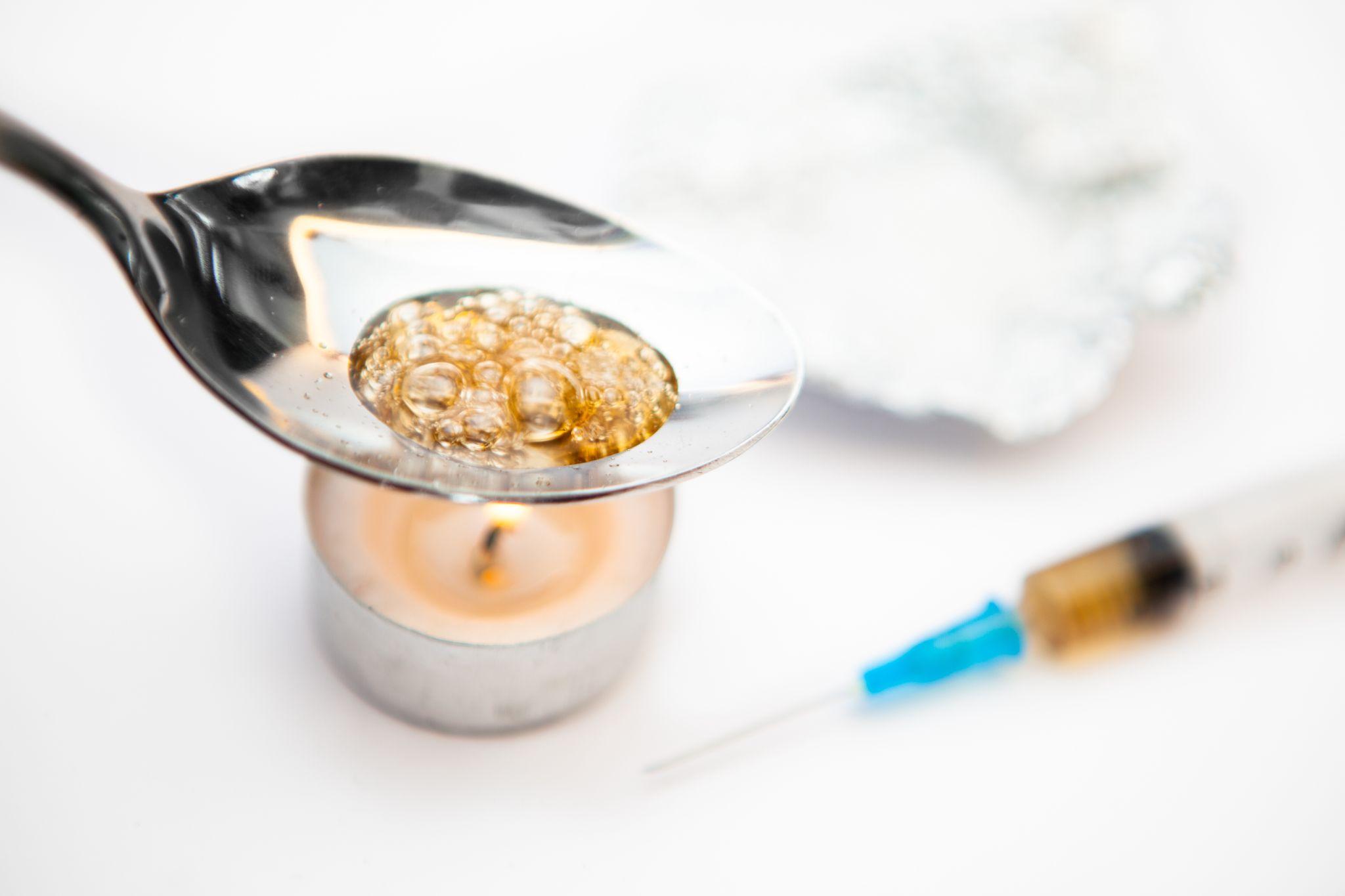 Heroin can look different, largely based on where the poppy plants are grown and how it is processed. One of the most common forms of heroin is  white or brown powder. Aside from this well-known form, the drug can also appear as a black or gray powder.

The color of the powder depends on which additives are used to “cut” the pure heroin powder. In fact, most street heroin isn’t pure and only contains a small fraction of heroin.

Heroin can appear as powder or a black sticky substance. This form of heroin is created when it hasn’t been fully processed to transform it into powder. Black tar heroin is commonly found in Mexico and also in the Western United States. However, because it costs less than powdered heroin, its use is spreading.

HOW IS HEROIN MADE? 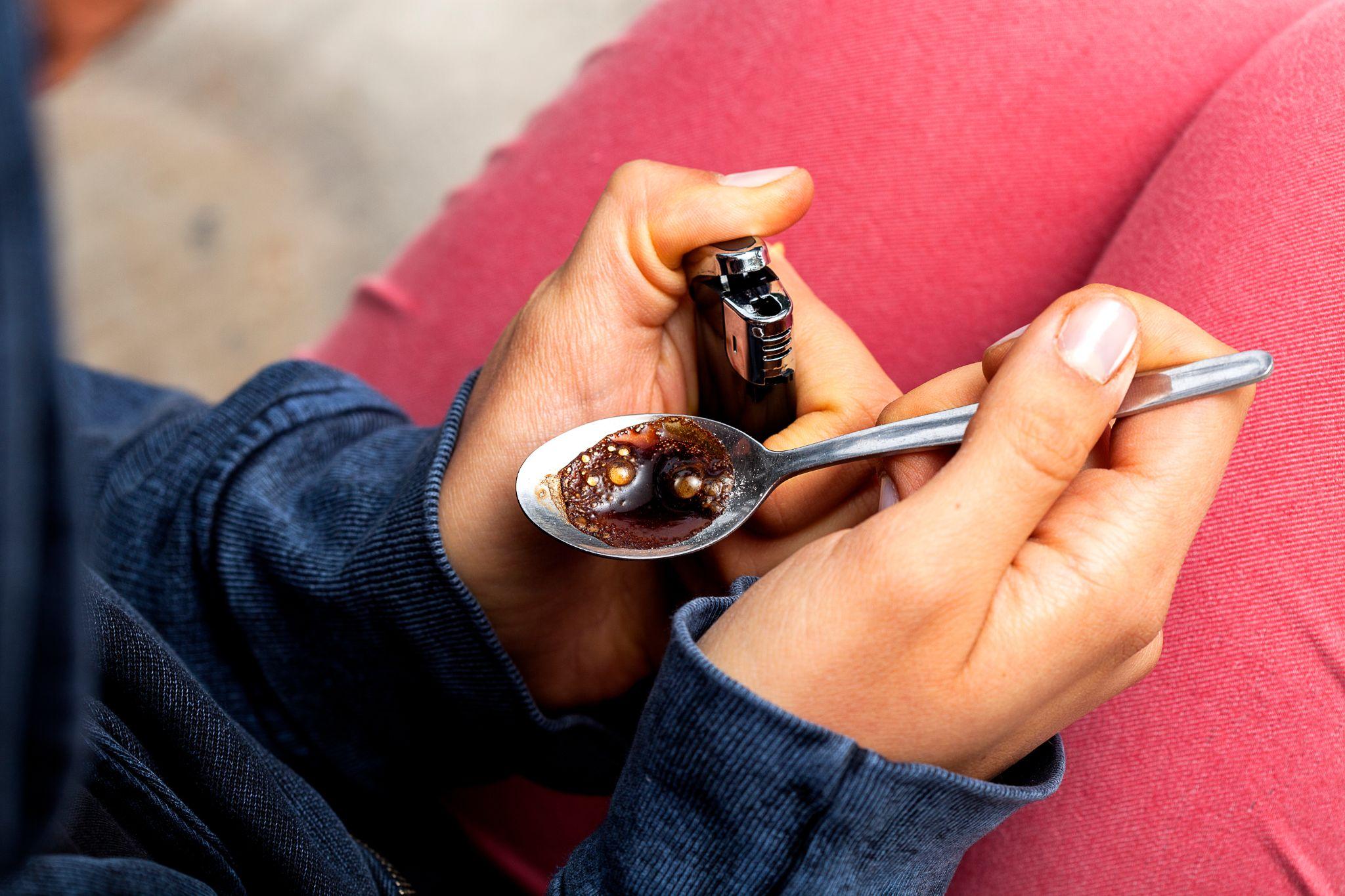 Heroin is made from liquid morphine and specific chemical processes that transform it into a powdery substance. If the process is interrupted before being fully complete, the result is a sticky tar-like substance. Pure white heroin is mixed with different powdery substances—like flour, baking powder, powdered milk, chalk, and so on—to increase volume and revenue.

HOW IS HEROIN TAKEN? 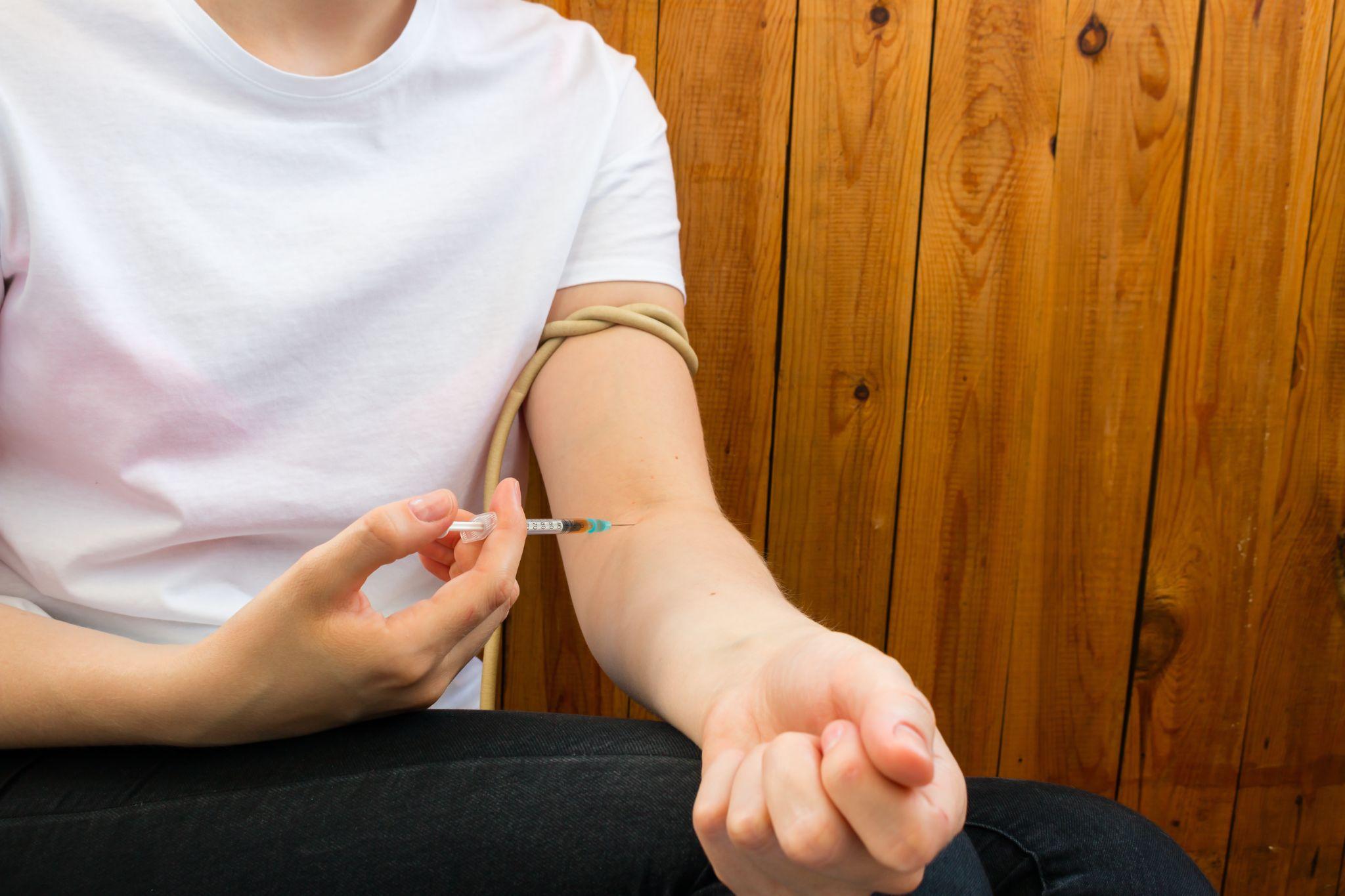 Heroin is taken in a variety of different ways, depending on what an individual prefers. One of the more common methods is to mix heroin powder with water and heat it up on a spoon before using a needle to inject the drug into the body.

Heroin can also be taken orally or snorted up the nose like cocaine. Some people smoke heroin by rolling it into a joint and smoking it. Others prefer to inhale the vapors created when heating powdered heroin up on a sheet of aluminum foil. Another less-common method is to take the heroin rectally.

Often, heroin users will use a mixture of the above methods. This is usually done to hide their drug addiction, especially after a loved one discovers they are using the drug and wants them to quit. However, the withdrawal symptoms of heroin addiction can be too strong to overcome without treatment, and so they continue to ingest the drug in a combination of ways.

DO YOU HAVE AN ADDICTION TO HEROIN? 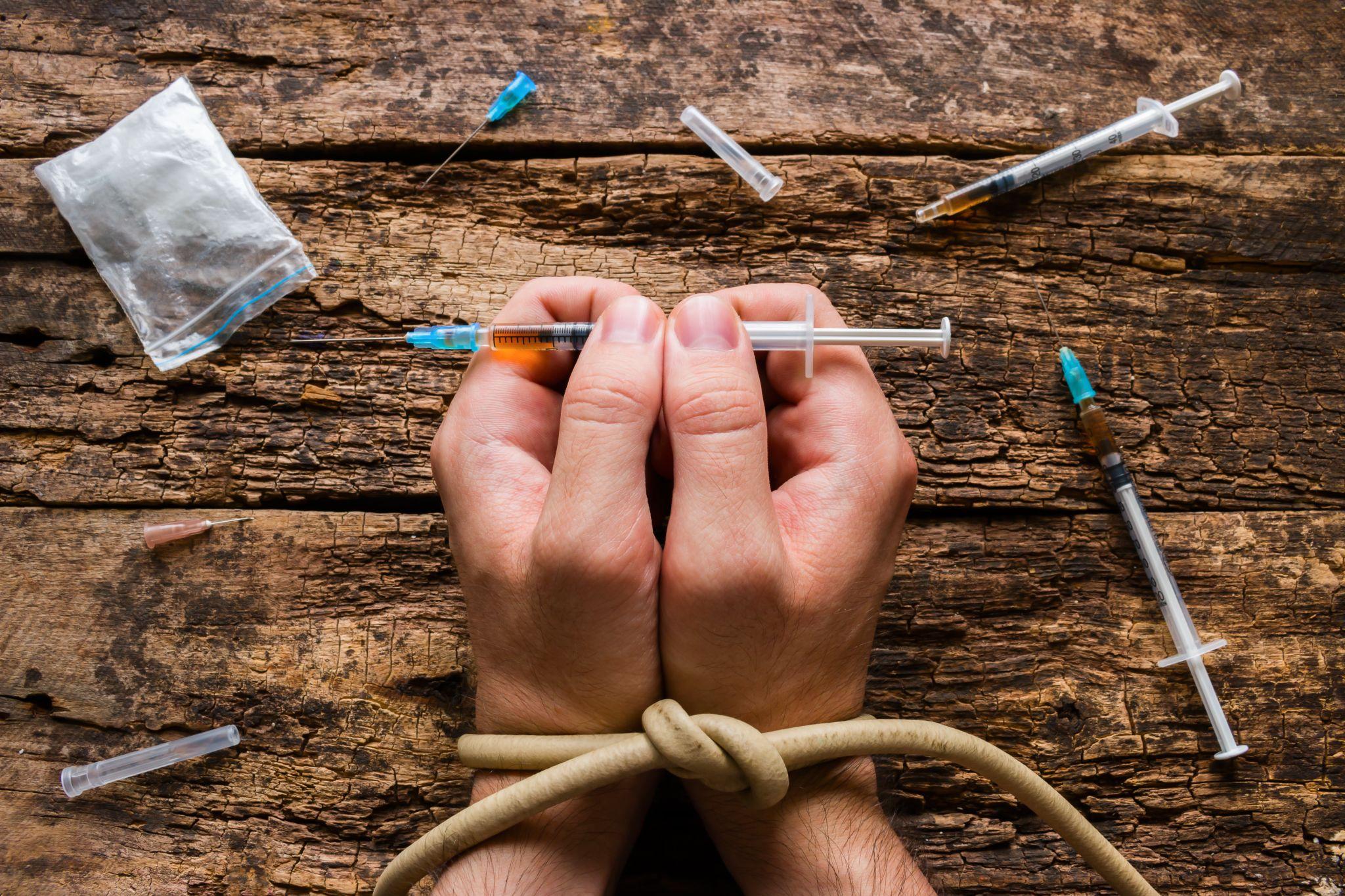 Addiction is a condition with many symptoms. Trying to quit heroin more than once or withdrawing from friends and family are just two of addiction’s several signs.

Sharing needles and chronic use of heroin can lead to health problems, including opioid overdose.

The best way to overcome addiction to heroin is to get help from a professional drug treatment program.

Yellowstone Recovery offers a variety of highly individualized, holistic treatment options that support a return to a healthy life, including group and individual counseling. To learn more, call our substance abuse and mental health services administration at (888) 418-4188 today.