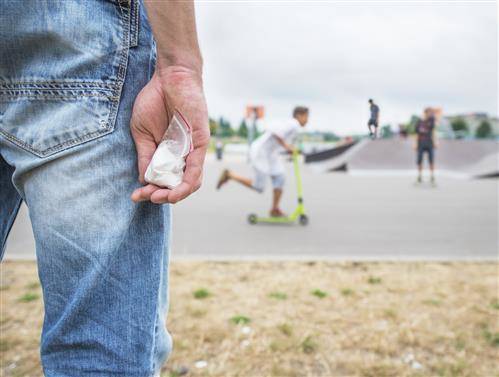 Is Heroin in Your Neighborhood?

Do you know that it is entirely possible that heroin is flourishing in your neighborhood, even if you live in a nice quiet suburb? The misconception is that heroin users are primarily homeless, jobless drifters, when the truth is that heroin doesn’t know any socioeconomic boundaries and, in fact, it’s very common for those who can afford medical treatment to seek out heroin. On any given day, you can hear surprising stories from your nearest Orange County rehab center that can change your mind about the way you see people who are addicted to heroin.

When the Treatment Stops

Another misconception is that you have to hang out with a “bad crowd” in order to be associated with heroin. The truth is much scarier. Many heroin addicts never used drugs at all until they had a serious medical procedure done. It’s not the procedure that leads them to heroin, but the opiates they use as painkillers, especially if the pain never stops.

At some point, responsible medical practitioners put a stop to the pain medication, and may even suggest pain management techniques. Now, on top of the pain of the original affliction, the individual also has to deal with withdrawal from the pain medication. Sometimes, the combination is just too much, and the individual ends up seeking out other forms of opiates to ease the pain altogether. This scenario has been seen time and time again at the most expensive and the most affordable drug rehab centers in Orange County.

Of course, medical issues aren’t the only reasons that people use heroin or any other drug. In some cases, it really is the crowd you hang out with. For those who are out of that scene completely, it seems like heroin would be hard to find. Sadly, it isn’t hard at all, and it’s relatively inexpensive, so that even young people who only have part-time jobs can afford it, right up until it consumes them completely. Peer pressure, issues at home, and sometimes even something as simple as boredom or curiosity can lead to that first time. After that, it’s a matter of trying to get a high like the first one you got. Later, it’s not even about getting high, but about trying not to get sick.

Probably one of the most effective tools to lead people to heroin addiction is the media. No, they don’t advertise it as if you can or should buy it at a local gas station, but they do tend to make it look like heroin starts out as more of a glamorous lifestyle. And, who can avoid noticing that today’s body image very closely resembles that of a heroin addict?

Before you find yourself seeking out an affordable drug rehab for a loved one, open your eyes to the presence of heroin in your community. Get familiar with what heroin looks like and the behavioral patterns of addicts. Avoid putting yourself or a loved one in a position where heroin use starts looking like a viable option. If the unthinkable should happen, consult an addictions professional immediately.