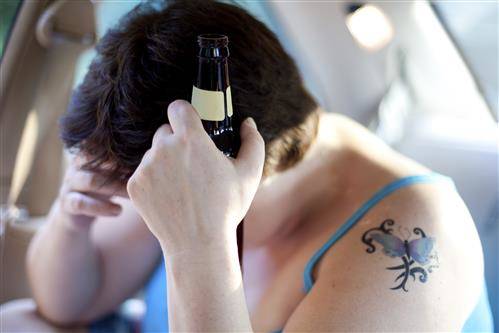 Alcohol has a variety of effects on the brain and neurological function – some that are immediately obvious and others that develop subtly over time. The more often a person drinks and the more they drink, the greater the short and long-term impacts of drinking will be. Many alcohol rehab centers in Orange County are experienced in treating both the long and short-term impacts of alcohol abuse. The services that are offered can help both men and women with alcohol addiction.

Slurred speech, blurred vision, loss of memory, and reaction time issues are some of the more obvious and immediate impacts of alcohol. Longer-term affects of heavy drinking can include serious memory issues and long-term motor skills impairment. Each alcoholic will be different, and they will exhibit differing challenges related to alcohol abuse. 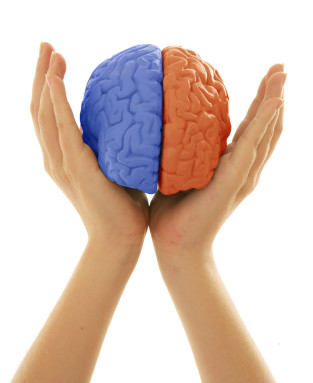 There are a variety of factors that will impact how alcohol affects the brain, such as:

While some longtime drinkers who enter Orange County treatment centers have few lingering impacts after getting sober, others will face a lifetime of challenges related to their alcohol abuse, even after they attain sobriety. Knowing more about alcohol’s impact on the brain will help recovering alcoholics better understand alcohol’s impact on their lives – both before and after sobriety. It may also serve as a wake-up call to alcoholics who may be in denial about their need for treatment.

Alcohol’s Impact on Areas of the Brain

Long Term Impact of Alcohol on the Brain

Long-term abuse of alcohol can have some severe consequences for alcoholics. Prolonged alcohol abuse can cause lesions on the brain, impacting various functions. Thinking and reasoning can be gravely impacted by long-term alcohol abuse, as can impulse control. Ironically, these are exactly the functions of the brain the alcoholic needs most to maintain sobriety.

Alcoholics who drink for decades also often experience problems with memory and motor skills, even if they stop drinking. The physical damage to the brain caused by longtime, frequent exposure to alcohol makes it tougher for them to have proper coordination and remember things.

Alcoholics who began drinking at an early age may face some significant hurdles, as it is likely that alcohol damaged their developing brains. Researchers have found that alcoholics who started as teens may have an elevated risk of having problems with learning and memory, as well as increased difficulty making life decisions.

While some of the long-term impacts of alcoholism will subside when the addict reaches and maintains sobriety, others are here to stay. The longer the alcoholic drinks, the more likely it is he or she will have lingering ill effects from drinking after sobriety.