Your Brain on Drugs (Addict Brain vs. Normal Brain)

Drugs and alcohol can have a hugely negative impact on your life, but it often starts with how they affect your brain. In many cases, intensive outpatient treatment for substance abuse is needed to fight back against addiction and work on reversing the negative effects on your brain caused by drug use.

When you’re in the thick of an addiction, you’re probably not thinking about what long-term effects it might have. Unfortunately, people don’t often educate themselves on how drugs affect the brain.

However, they do cause both short- and long-term problems. Thankfully, the addicted brain can often be treated, and the chemistry of the brain can balance out again. With that in mind, let’s take a look at an addict brain vs. a normal brain.

Dopamine Levels in the Brain

Dopamine is a neurotransmitter within the brain. It carries information between neurons and is responsible for a variety of different things. This includes the regulation of movement, your attention span, and your emotional responses.

When most people think of dopamine, they associate it with a feeling of happiness or reward. Chemicals like serotonin and endorphins play a part in those feelings, too, but dopamine is certainly important when it comes to feeling that “rush” of happiness and contentment. When you’re on drugs, dopamine levels increase, which is what makes it so easy to become addicted.

Dealing with a Dopamine Spike

Unfortunately, the more you use certain drugs, the more addicted you can become. More dopamine needs to be released within the body to keep giving you that “high” feeling. That can cause extreme spikes in your dopamine levels. Too much dopamine can start to cause aggression or feelings of paranoia. In extreme cases, it can even cause hallucinations.

Dopamine withdrawal is also what makes it so difficult for many addicts to kick the habit. Withdrawal symptoms include:

What Are the Short-Term and Long-Term Effects of Drug Use on the Brain?

Certain drugs immediately start to affect the way your brain communicates with the rest of your body. Some of the short-term effects of alcohol include dizziness, slurred speech, blackouts, and fatigue. Benzodiazepines like Xanax can cause confusion and slurred speech and impair your fine motor skills.

As you continue to use drugs and alcohol, the effects on the brain can become more serious and last longer. Alcohol abuse can lead to impaired memory and muscle coordination and can even have a negative impact on your eye health.

Other drugs can cause lasting effects like slurred speech, confusion, tremors, or impaired motor coordination. Of course, overdosing on drugs can also be life-threatening and may even put you in a comatose state.

The Road to Recovery and a Normal Brain 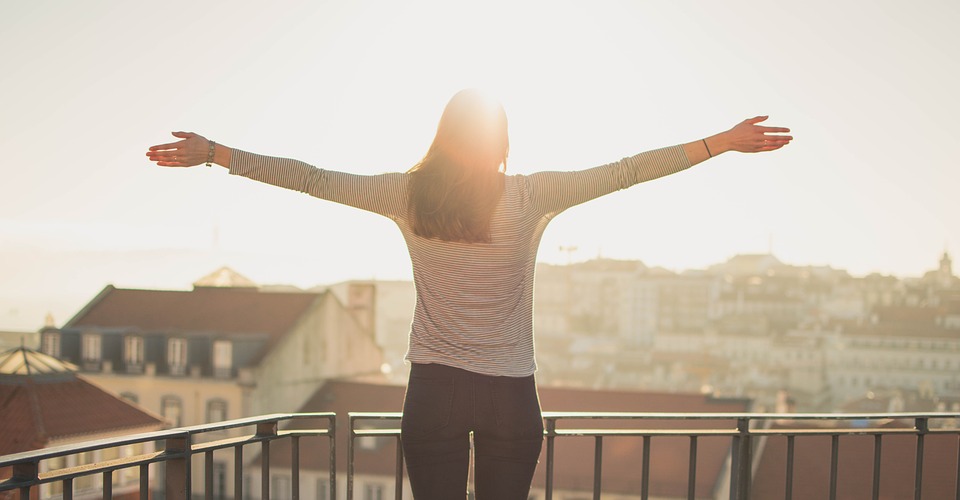 The long-term effects on the brain caused by drugs are often treatable and reversible. Even if you’ve been addicted for years, it’s never too late to find freedom and restore your brain to normal health.

Your brain in recovery begins to look normal again in a shorter amount of time than you might think. For example, the dopamine levels in your brain due to a cocaine addiction can return to normal with abstinence in under two years.

If you’re struggling with an addiction or you know someone who is, don’t wait for the effects on your brain to control your life. Find freedom and take control of your life once again with the outpatient treatment program at Yellowstone Recovery. By making the choice now to fight back against addiction, you can restore your physical, mental, and emotional health.