What Is Acid: LSD Effects, Facts, and Dangers

Lysergic acid diethylamide or LSD is also known as acid. It is a very powerful mind-altering chemical. Continued use of the drug can require a person to seek LSD addiction treatment. While acid does not necessarily cause physical dependence, it can cause people to develop a mental dependence on it, which can be difficult to overcome on your own.

Acid is produced from the ergot fungus, which is a fungus that grows on rye and other grains. It was discovered in 1938, and its psychedelic properties were accidentally discovered in 1943, both by Albert Hofmann, a Swiss chemist.

Hofmann accidentally absorbed some of the liquid acid through his fingertips when synthesizing the drug in 1943. A few days later, he intentionally ingested acid to determine the true effects a larger dose would have on the body. He experienced some of the effects of LSD both during his accidental exposure and intentional ingestion, which included:

Other Acid Effects on the Mind and Body

In addition to the effects Hofmann experienced, other acid effects one can experience when taking the drug could include:

As with any drug, achieving these effects requires using more and more of the substance as the body develops a tolerance to acid. With increased dosages and long-term use, there are other effects of using acid one could experience, such as:

Acid is a clear, colorless, and odorless liquid which can have a slightly bitter taste. Acid can be applied to blotter paper, which typically has cartoon images or other pictures on it. This type of acid is called “blotters” or acid “tabs.” Acid can also be made into tiny pellets, which are called “micro-dots.” In addition, it can be left in its liquid form.

How Is Acid Taken?

Acid is taken orally through the mouth. “Blotters” or “micro-dots” are put on the tongue and then swallowed. Liquid LSD is simply placed on the tongue. Liquid acid can also be mixed into drinks or food.

An acid “trip” refers to the hallucinogenic effects of taking the drug. One might feel euphoria, bright colorful images, and other pleasing sensations. One might even feel disconnected from time itself.

A “bad trip” is when one experiences negative effects, including:

The type of “trip” one experiences will vary since the drug enhances how you are currently feeling. So, if you are upset, angry, or depressed, acid can enhance these effects and result in a “bad trip.” Furthermore, the amount of drug ingested will influence the effects of the “trip.” 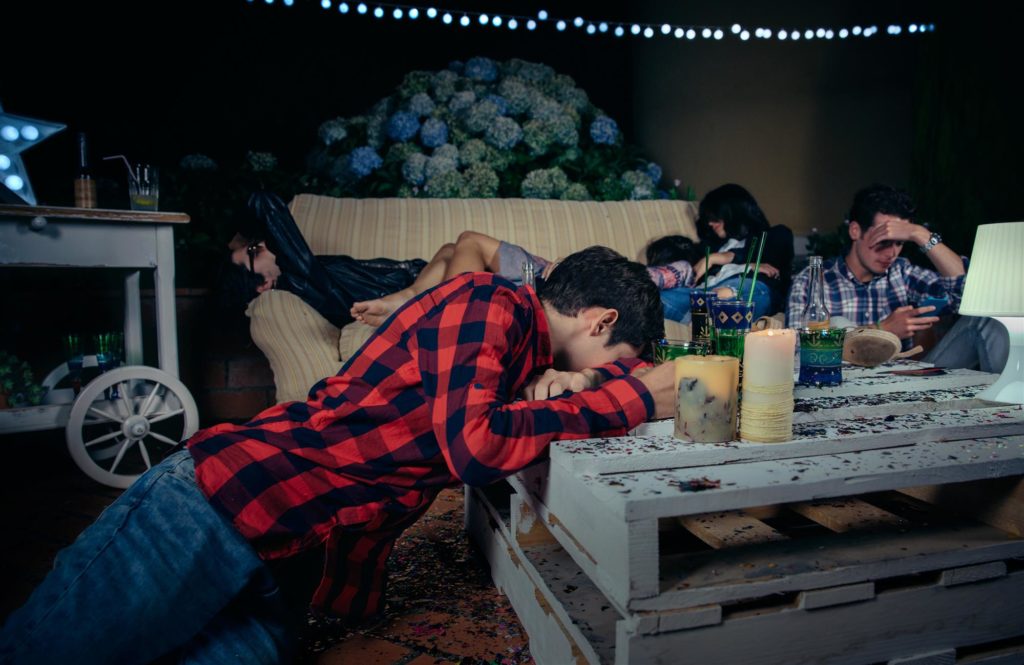 Using acid can result in certain dangers and risks to yourself and others. If you are having a “bad trip,” you may want to harm yourself or others. Some people have also triggered mental health problems they were previously unaware they had or which were previously inactive.

Furthermore, taking acid along with other drugs and/or alcohol can result in more dangerous risks.

Where to Find Help for Acid Addictions

There are help and support available to overcome the psychological addiction to acid using similar approaches for other addiction-causing substances. This help is available here at Yellowstone Recovery, at our Southern California treatment facility. We offer a 12-step approach to overcoming acid addictions and have helped countless people. To learn more about our acid/LSD addiction treatment program, please feel free to call us at (888) 418-4188 today!