You may not think of LSD as an addictive type of drug, but it can be just as damaging as other substances. Learn how it works and how professional treatment at Yellowstone Recovery can help.

What Is LSD and How Does It Work?

Lysergic Acid Diethylamide—known as LSD or “acid”—is a strong hallucinogen that affects one’s perceptions. LSD symptoms can include altered vision, hearing, time, space, and even one’s own sense of identity.

The term “dropping acid” refers to the lysergic acid in the drug. An “acid trip” produces intense hallucinations, from colorful visuals to total dissociation. There’s no way to predict whether a trip will go well, and a bad trip can be traumatizing. 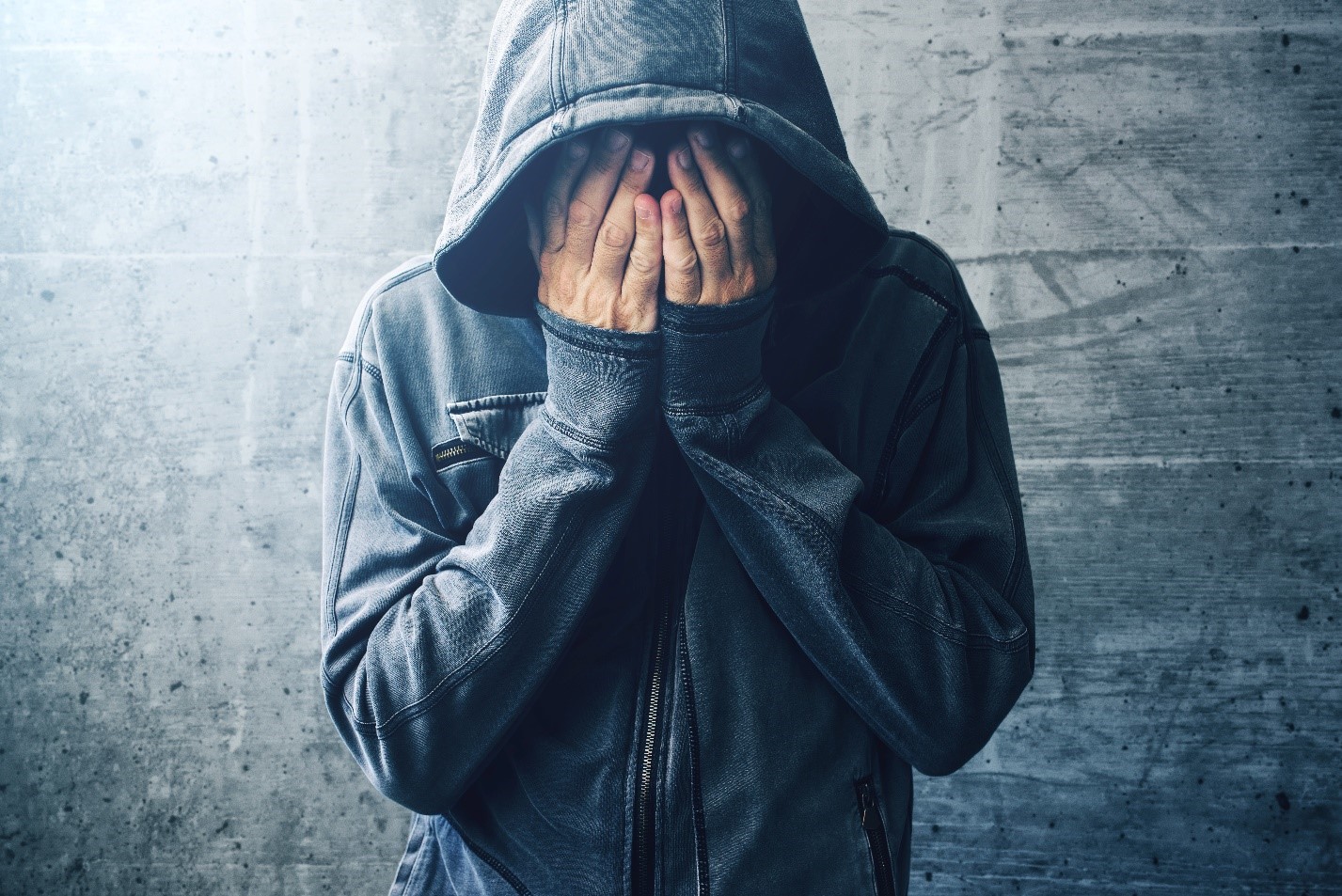 The Effects of LSD

LSD is the most potent hallucinogen in the world. It produces violent emotions, delusions, and visual hallucinations. It often distorts a person’s sense of time, space, and even identity. The effects of even a small dosage can last for up to 12 hours.

People often refer to the mind-altering experience of LSD as a “trip.” A frightening or disturbing experience is often called a “bad trip.” Such upsetting episodes can cause psychological trauma, particularly since the effects of the drug sometimes last for an entire day.

User experiences differ depending on a number of factors, including a person’s psychology, current mood, and expectations. The immediate physical environment can also impact the experience.

LSD is known primarily for its hallucinatory effects, but it also has a direct physical impact. As soon as the drug takes effect, a user may experience:

The psychological impact of LSD is usually more potent than its physical effects. After taking the drug, a person may experience:

Repeated use of LSD increases the risks, but even a single trip can have lasting consequences, including:

Can you overdose on acid? It’s difficult, but still possible. Any drug can cause an overdose if the amount is large enough.

How Long Does Acid Stay in Your System??

The exact answer to “how long does acid last” depends on the dosage and your bodily function, but even small doses can remain in the blood for up to twelve hours. It’s also detectable in urine for around eight hours.

Other Dangers: Interactions and Psychological Addiction

Taking LSD with other substances can cause dangerous interactions. Alcohol dulls the effects, while stimulants (cocaine, amphetamines) can add hyperactivity and paranoia to hallucinations. Someone in this state could easily hurt themselves or others.

Mixing LSD with medications is also dangerous. Can LSD kill you? If you’re taking tricyclic antidepressants like Sinequan or Elavil, the answer is yes. 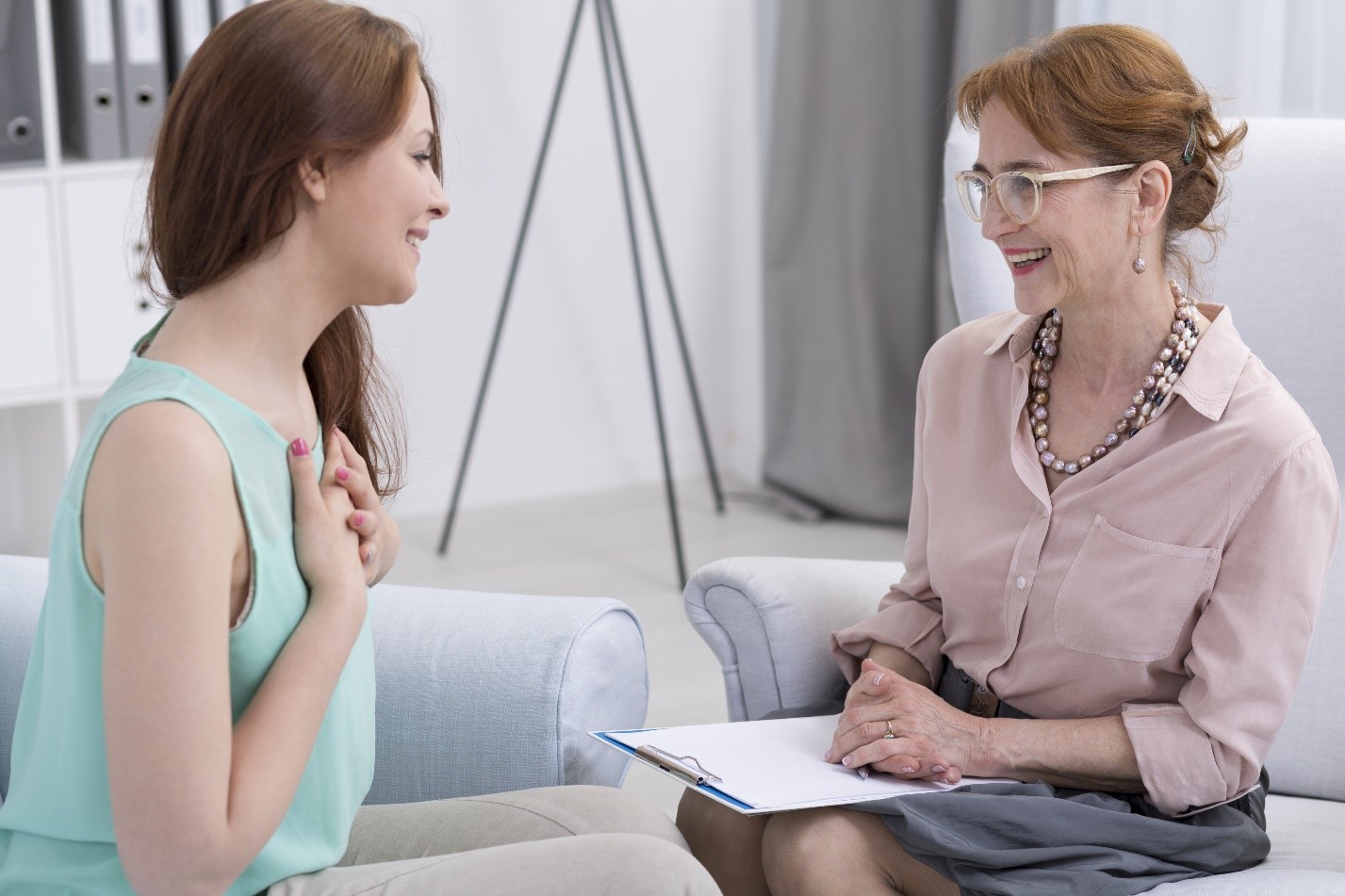 LSD doesn’t create a physical dependence, so it’s often considered non-addictive. However, repeated use can lead to psychological ad

diction, in which a person uses it as a form of self-medication or escape.

How addictive is LSD? It depends on things like the dose and how one’s body reacts. For those prone to self-medicating, LSD can be very psychologically addictive. They may not suffer withdrawals, but they still struggle to function without the drug.

LSD Addiction Treatment Is the Answer

At Yellowstone Recovery, we combine clinically backed techniques with compassionate care to help addicted individuals break free. If you need help for an LSD addiction, call us today at (888) 418-4188 and start your journey toward a new, sober life.