Breaking Bad vs. Real Life: What Is the Truth About Crystal Meth?

In the show Breaking Bad, high school chemistry teacher Walter White discovers he has a terminal form of cancer and is worried about being able to leave his family financially stable. So he, along with partner Jesse, decide to convert an RV into a meth lab and become meth dealers.

The popularity of the show can be somewhat misleading when it comes to truths about crystal meth. For instance, in the show, Walter and Jesse cook up a batch of “pure” blue meth that is supposed to be superior to regular meth. However, pure meth is not blue.

Yet, due to the show’s ratings, blue meth has ended up on streets being sold mostly in New Mexico where the show is based. Authorities have tested the blue meth and discovered it is not pure.

Rather, it has been cut with various chemicals to give it a blue color that reduces its purity. In fact, the chemicals used to cut the meth and make it blue have caused people to not only get hooked on meth but also very sick after using it just once.

Will Meth Cause Hallucinations?

Another meth myth the show depicts is Jesse hallucinating after using meth. Meth is not a hallucinogenic drug. Rather, the effects of meth can cause users to feel like they are full of energy and allow people to remain active for many hours without sleep.

Are All Meth Addicts Disconnected from Society?

Not all meth addicts are as disconnected and desperate as they appear to be in the show. There are meth addicts who lead fully functional lives until their addiction becomes too hard and difficult to manage. These types of addicts work jobs, raise families, attend school, and more. Some of these addicts even work multiple jobs to support their addiction and ensure they have money to pay their bills.

There are also differences between the show and real life regarding the types of people who become addicted to meth. The show tends to depict lower income people as more likely to use meth. Sadly, this is a stereotype that is not truly reflective of real life. In real life, there are essentially no socioeconomic or cultural barriers regarding meth addicts. 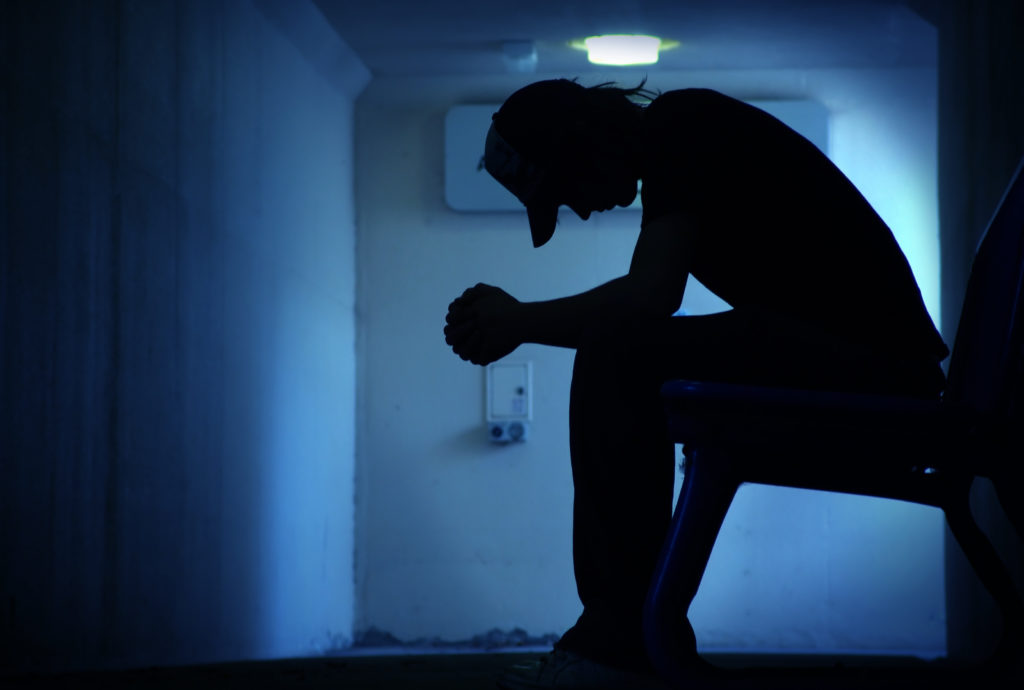 In more recent years, meth has made its way from what one might consider “low income” areas to “high income” areas. Today, meth addicts come from all walks of life, with a growing number of addicts in what one would consider middle- and upper-class groups.

In addition, addiction to meth seems to be somewhat downplayed in Breaking Bad. Jesse will use meth in one episode, then go for what seems like a long period of time before using again. The truth is that meth is highly addictive. All it takes to get hooked is using it just once.

Addicts in real life have a hard time going for long periods without using. While the show is very popular, it is important to remember there are differences between what you see on TV and in real life. It is always a good idea to learn the facts and not assume what you see in the show is real.

If you are addicted to meth and are ready to start meth addiction treatment, Yellowstone Recovery is here to help. Please feel free to contact us at (888) 418-4188 now!