Crystal meth is a highly addictive, illegal stimulant that affects the central nervous system. Its ability to cause near-instant dependency, combined with its long-term physical and psychological effects, makes it one of the most dangerous drugs sold on the streets.

THE ORIGINS OF METH

Methamphetamine is a synthetic drug first developed over a century ago, as a stronger, more powerful version of amphetamine. The drug was widely prescribed to soldiers during World War II but was outlawed in the 1970s due to its dangerous side effects.

Illegal meth is often produced in foreign “superlabs,” as well as makeshift home labs found throughout the United States. The manufacturing process is extremely dangerous, involving poisonous chemicals, toxic fumes, and the risk of spontaneous explosion. There are two forms of the drug. One is in pill or powder form, and the other is called “crystal” meth and comes in the form of chunks that look like glass shards or blue-white rocks.

As of 2017, 1.6 million people were using meth, with over 750,000 of these having used the drug in the last month.1 The vast majority of these people also reported that meth impaired their ability to meet responsibilities in their lives and had caused health problems.

HOW METH AFFECTS THE BRAIN 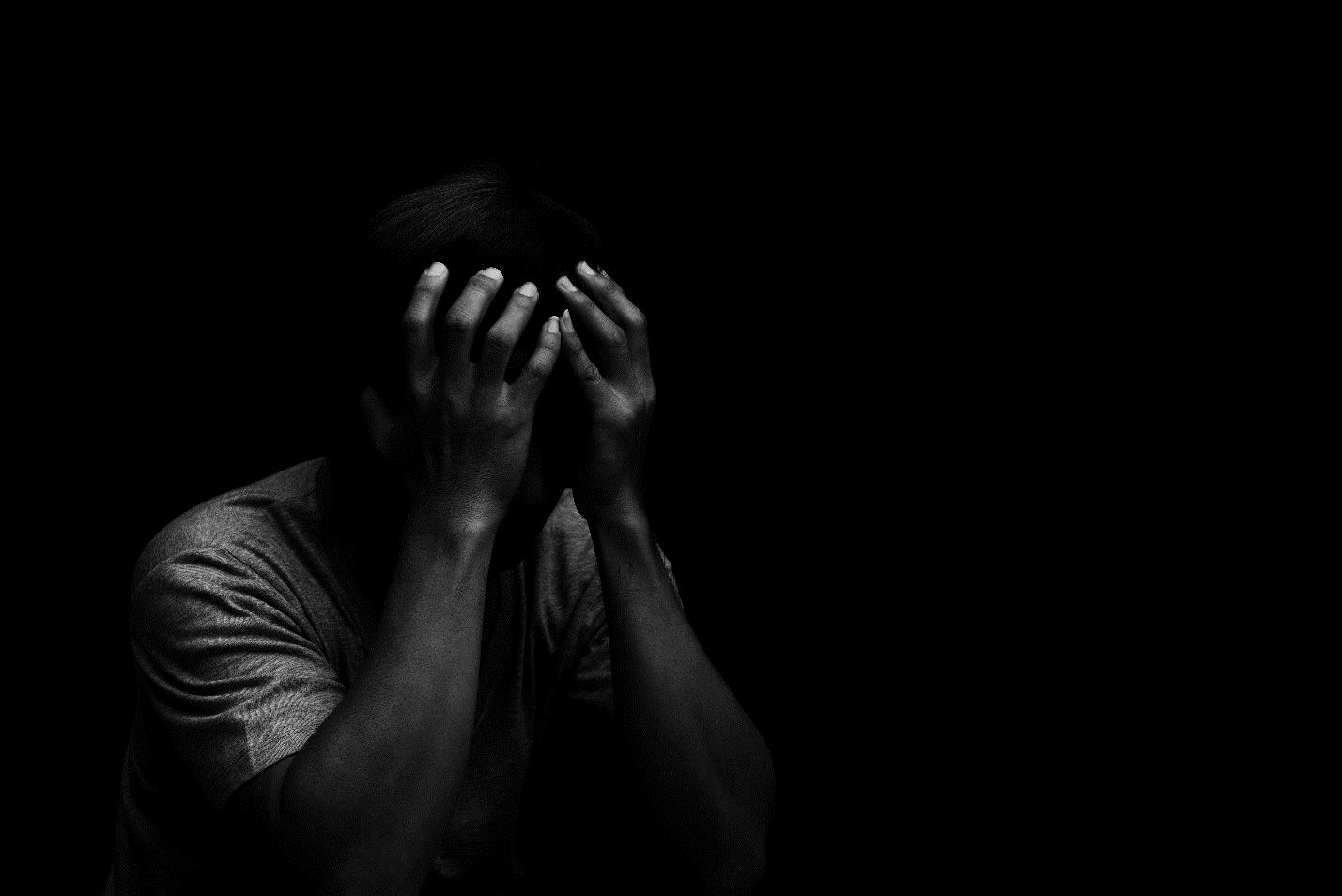 Methamphetamines directly affect the brain’s chemistry. They do so by releasing a neurotransmitter called dopamine, which induces a feeling of pleasure and euphoria. By forcing the brain to secrete more dopamine, meth creates a false feeling of euphoria and energy.

The stimulating effects of meth can last for anywhere between six to twelve hours. After that, the initial elation vanishes, replaced by anxiety, low self-esteem, and depression. Continued use of meth over a long time may even damage the dopamine receptors in the brain, destroying a user’s ability to experience pleasure through any other means.

When that happens, ordinary delights vanish. Music, food, sex, sports, social interaction, professional ambition—activities that once made life enjoyable—no longer have the power to please. As addiction takes hold, only the drug matters. Euphoria gives way to pain, anxiety, and compulsion.

Left untreated, chronic methamphetamine abuse may lead to permanent cognitive impairment. Motor skills may deteriorate. Verbal learning may become difficult. While some of the ill effects can be reversed over time, it’s important that users seek help from a meth rehab center before this toxic substance abuse causes permanent damage to the brain.

HOW METH AFFECTS THE BODY

The devastating effects of meth go beyond the brain to affect many parts of the body. The drug suppresses appetite, which can lead to malnourishment. Toxic chemicals harm internal organs. Persistent dry mouth and the inhalation of acidic substances may destroy the teeth and gums. Lack of sleep ravages the mind and body.

Chronic use may even lead to psychosis and addiction. In some cases, meth can lead to death—heart attack, stroke, kidney failure. Seeking meth addiction treatment in Orange County California is the most proactive step you or a loved one can take to stop this rapid deterioration and start on a path to healing.

SIGNS AND SYMPTOMS OF METHAMPHETAMINE USE

The symptoms of methamphetamine use are wide-ranging, but often visible to friends or family due to the way they rapidly get worse. Some of these include:

The sudden swing between euphoric highs and depressive lows creates a vicious cycle. Users must continue to use if they want to maintain the initial sense of exhilaration while warding off the unpleasant after-effects.

After a while, the body develops a tolerance to meth. The effectiveness of each dose decreases. The individual must take more and more of the drug to get the same effects. All this makes crystal meth extremely addicting. Some people get hooked from their very first use. For others, dependency may take a while to develop. In all cases, the likelihood of addiction is high.

Addiction is a complex disease. The drug itself can change the brain’s chemistry, leading to physical dependence. Additionally, a combination of genetic, environmental, and psychological factors may also play a role. A rehab program that allows you to work through the various issues that give rise to addiction requires the help of trained counselors who can provide physical meth detox and support groups, as well as individual and group therapy.

There are currently no government-approved medications designed to treat meth addiction. That being said, it is possible to conquer the disease with focused treatment programs. A combination of intensive outpatient or inpatient care, cognitive-behavioral therapy, sober living homes, and motivational incentives can help users overcome their dependence on illegal stimulants. In southern California, Yellowstone Recovery provides access to this high level of care.

Our meth treatment program in Orange County starts with meth detox. During this initial period, a person weans off the drug. Under the supervision of inpatient staff, they can manage withdrawals and purge the toxins from their bodies. Slowly, the brain begins to adjust to life without meth.

Once their physical condition has stabilized, recovering users can move on to an outpatient program with a treatment plan that usually includes both group and individual counseling sessions. The National Institute on Drug Abuse highlights cognitive-behavioral therapies and motivational incentives as the most effective treatments for meth addiction.2

Meth is a substance that holds users in a tight grip of addiction, often before the physical and mental devastation it causes becomes obvious, but the proven therapies we provide at Yellowstone Recovery offer the support needed to overcome this challenge. For over 20 years, we have helped people from all over the country with our alcohol, drug, and meth addiction treatment programs in California.

Our compassionate staff and nonprofit organization are committed to helping individuals recover fully, build life skills, and escape from the bonds of addiction for a lifetime of new opportunities. Contact us today or call 888-418-4188 for the focused treatment options you or someone you care about needs.