What Are the Long-Term Effects of Methamphetamine Use?

Methamphetamine, also known as crystal meth, is a synthetic stimulant that is extremely addictive. However, addiction is only one of its potential long-term effects. Meth travels quickly to the bloodstream and brain, so it produces instant energy and euphoria.

The long-term effects of meth addiction, often seen in meth rehab centers, can be broken down into these categories:

Drastic changes in appearance are possible and are characterized by a worn look. Dry skin, rotting teeth, and open sores are common in chronic meth users. They may have severe acne and appear much older than they are. Since methamphetamines suppress appetite, the long-term effects of meth also include weight loss, leaving a person to look thin, unhealthy, and haggard.

Other physical meth symptoms include tremors, convulsions, hyperthermia, rapid heart rate, and high blood pressure. Irregular heart rhythms are also possible, potentially leading to damage to the heart, blood vessels, brain, lungs, liver, and kidneys. Methamphetamines can also increase the number of microglia cells, which then attack healthy neurons, so there are many things that meth does to the body.

In addition, immunity decreases, leaving one susceptible to illness. Meth users may be chronically sick and, ultimately, experience damage to their organs. The long-term risks also include coma and death.

Methamphetamine withdrawal symptoms include anxiety, but this can persist in chronic users, along with insomnia, confusion, violent tendencies, and mood disorders. Meth-induced psychosis may include hallucinations, paranoia, and a feeling of bugs crawling on the skin. Some symptoms can persist for months or even years after one quits and be triggered by stress.

The surge of dopamine eventually destroys receptors for the neurotransmitter. This can cause memory impairment and a lack of judgment, as well as motor coordination issues. Chronic methamphetamine users have exhibited damage to memory and emotion centers in the brain. They may become depressed and socially isolated as well.

While social isolation is a symptom in some users, aggression is a problem for others. Behavioral difficulties can damage personal relationships and lead to legal trouble, incarceration, and uncontrollable spending that leads to financial problems. The effects can go beyond meth withdrawal to include homelessness, as cash for rent and bills is spent paying for the drug. 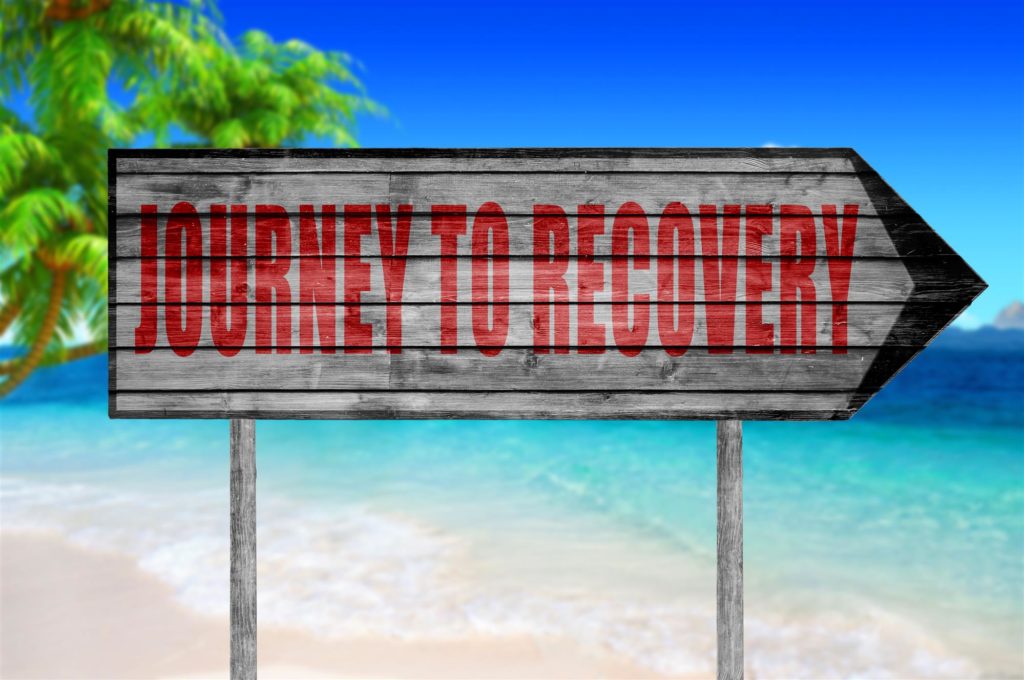 Research has found some of the effects of abusing methamphetamine are reversible. Damage to dopamine receptors causes long-term users to have difficulty feeling pleasure; while the cognitive effects are often permanent, regrowth of these receptors can restore cognition. Long-term abstinence from meth can restore motor and verbal memory. The number of microglial cells can return to normal, as well, as can neural activity in some brain regions.

Methamphetamine users are at risk of severe health effects in the long term. The drug can affect the ability to think and pay attention. It is also thought to increase the risk of stroke and Parkinson’s disease. If a loved one has symptoms of meth use, long-term damage is avoidable. Yellowstone Recovery provides meth rehab that includes detoxification and cognitive-behavioral therapies to help one live a drug-free life.

Call 888-418-4188 or contact us today to learn more about our programs and treatment options.