How Heroin Is Romanticized in Pop Culture

Heroin is a hard drug with a history dating back to ancient Mesopotamia, when the opium poppy—from which heroin originates—was used widely for both recreational and medicinal purposes.1 However, it wasn’t until the late 20th century that pop culture’s influence on heroin usage, most notably used among popular musicians and actors, that the drug’s deep and destructive impact on the nation reached new heights.

Heroin abuse is a hard addiction to break—with an estimated 467,000 Americans addicted to heroin as of 20122—but not impossible. Many famous celebrities with a history of heroin addiction and long-term drug abuse have not only recovered through heroin addiction treatment, but now live healthy and successful lives.

The Rise of Heroin in Pop Culture

Heroin has been around for over 125 years, first synthesized from morphine by English chemist C.R. Alder Wright in 1874, and was commonly used in medicine before its addictive properties became known.3 Recreational use of heroin exploded onto the mainstream scene between the 1970’s and the 1990’s, when it was closely linked with popular rock stars such as Kurt Cobain, Jimi Hendrix, Eric Clapton, and Janis Joplin, to name a few, but the list is endless.

Heroin even became a trend in the fashion photography world in the 90’s, referred to as “heroin chic” and portrayed by models like Kate Moss.4 The appearance was described as “used-up, worn out, and wasted,” and was the embodiment of “cool.”

Heroin has also been heavily referenced in cult film classics such as Pulp Fiction, Requiem for a Dream, and Gia. The last of which depicts the true story of the rise and fall of the first supermodel, Gia Carangi, who was addicted to heroin, among other drugs.

Each of these factors in pop culture have seemingly given out a common message: that greatness and popularity is correlated to heroin. This is especially alarming in an era where social media influencers—the newest celebrities of the millennia—have a large influence on viral trends and have great persuasion over their followers.

Long-Term Effects of Heroin Use (Not Portrayed in Pop Culture)

As damaging as the influence of pop culture is on heroin use, no delusion is greater than the romanticized portrayal of its effects. Heroin not only has detrimental physical, physiological, and psychological effects, but can significantly damage relationships between family and friends. 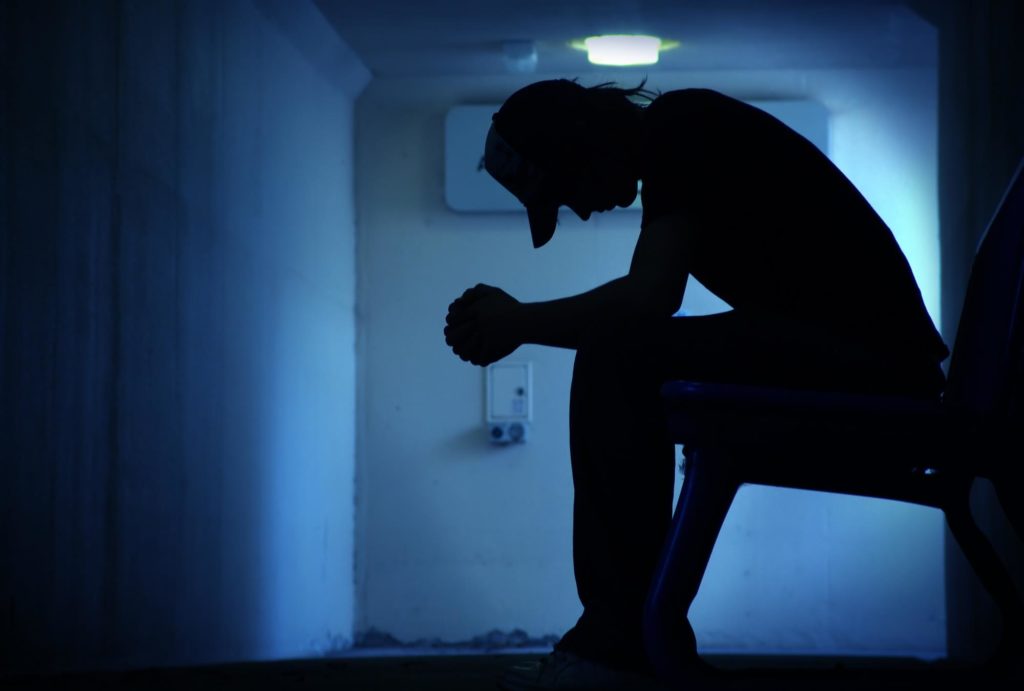 Several long-term effects5 of heroin use that are not as pronounced in pop culture are:

Though it may seem that heroin addiction is an inescapable or even irreversible struggle, there is hope for those who wish to change.

It is important to note that rehabilitation is a process and not a quick fix by any means. However, with a proper heroin detox program, the transition from addiction to sobriety can be doable and long-lasting.

If you or a loved one struggles with heroin addiction, rehabilitation is possible here at Yellowstone Recovery. Find out more about our intensive outpatient program and other affordable treatment options and start the road to recovery today!