IS THERE A LINK BETWEEN AMPHETAMINES AND DEPRESSION?

Amphetamines, in their legal form such as Adderall and illicit drugs such as Ecstasy, are synthetic stimulants that are highly addictive. Affecting the brain’s dopamine receptors, symptoms of amphetamine-induced effects include euphoria and a feeling of confidence, increased alertness, and suppressed appetite.

These feelings lead one to believe they benefit from the drug, but people can quickly develop mental disorders and drug-seeking behavior when it wears off, thereby leading to the physical and psychological dependence of amphetamine addiction.

Amphetamine-induced depressive disorder is a serious mental health illness, but there are additional links between amphetamines and depression. Other signs seen in amphetamine rehab include anxiety, fatigue, and hunger, but the success of amphetamine addiction treatment depends on identifying and treating associated depression.

A Link Backed by Research 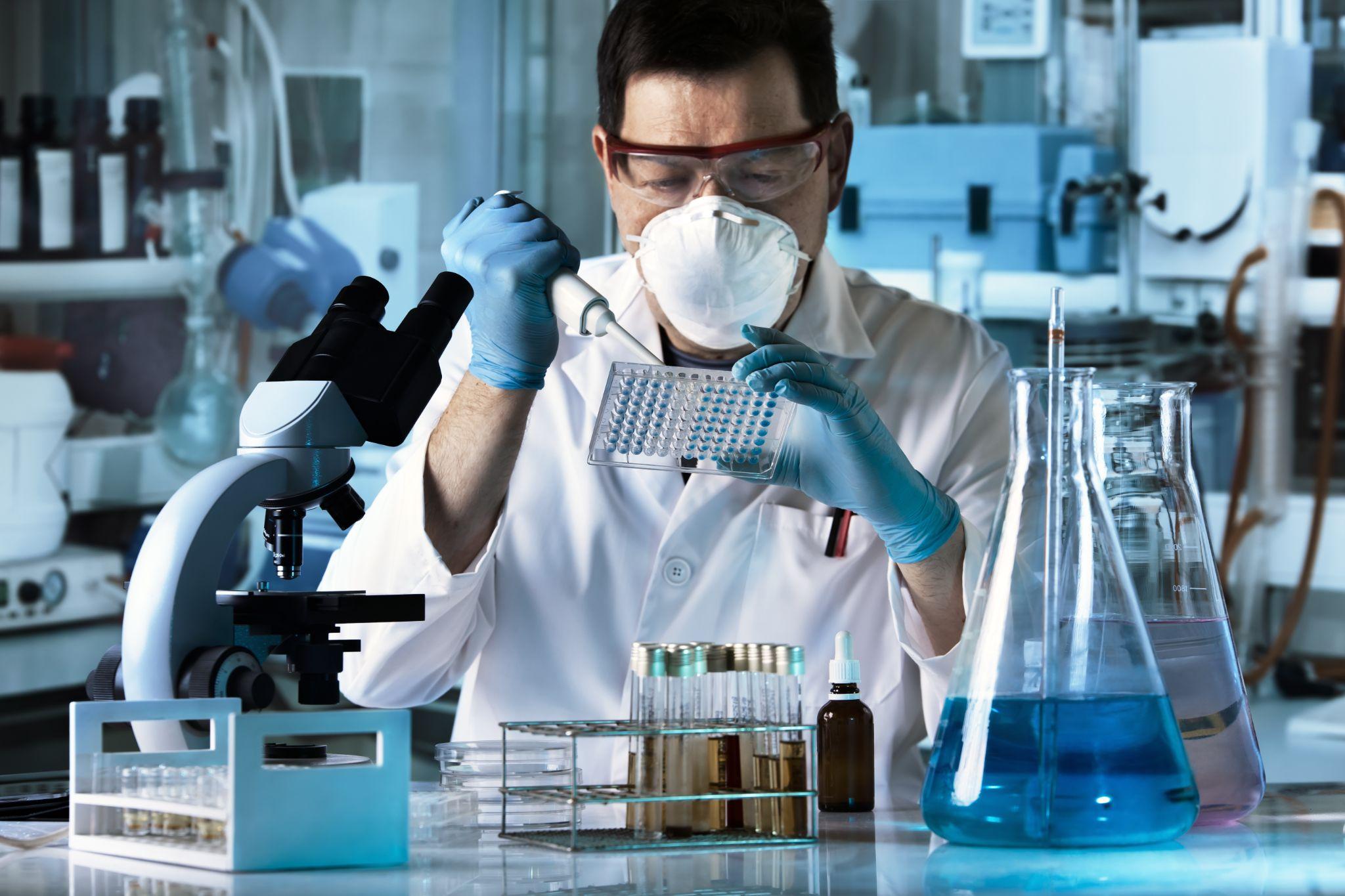 General, non-brand specific amphetamine use was found to increase the risk of developing depression by 1.6 times. This was found to be the result in two types of professional medical study.2

In low doses, amphetamines have been used to treat depression, especially in patients with low energy, lethargy, decreased attention, and hypersomnia. Repeated use can trigger psychostimulant abuse symptoms and a type of depression that is resistant to antidepressants.2 The nature of this differs from symptoms such as delusions and hallucinations, which resolve after the drugs are discontinued.

Can Stimulants Cause Depression? 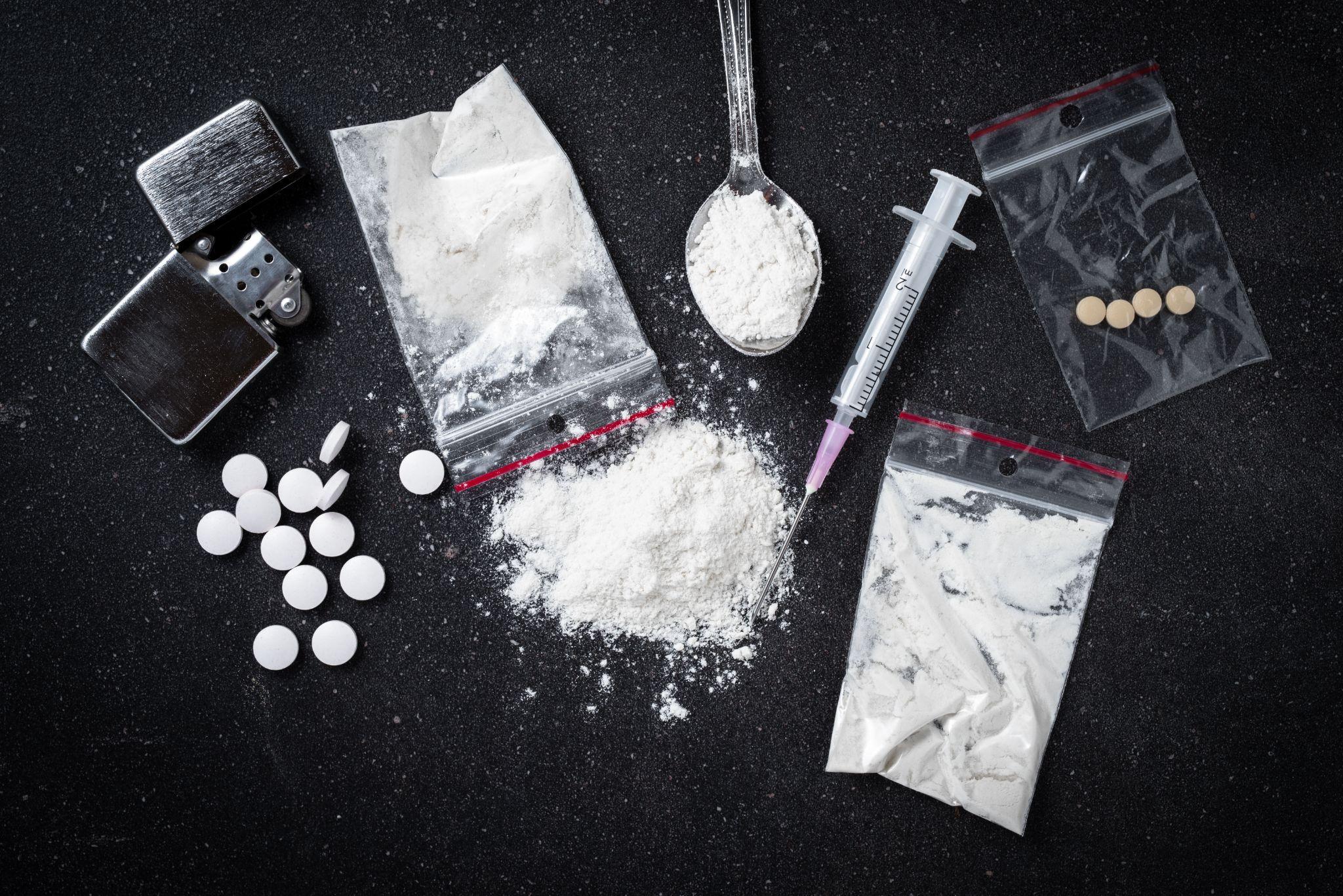 Over 40% of those addicted to amphetamines may also suffer from depression, bipolar disorder and other substance induced disorders.3 There may be multiple connections between the two, making amphetamine depression treatment challenging if the causal nature isn’t known. These connections include:

The physical symptoms of Adderall abuse are similar to those of amphetamines, and they include convulsions, cardiac problems, and insomnia. Both are also associated with psychological symptoms like paranoia and hallucinations. Adderall is used to treat attention deficit hyperactivity disorder in adults and children; it’s also used to treat narcolepsy.

The connection between Adderall and depression in adults is similar to that of other amphetamines. In fact, a crash from dextroamphetamine can trigger depressive episodes and other withdrawal symptoms. Adderall depression treatment accounts for such symptoms as intense cravings, sleep problems, anxiety, and fatigue, as seen with other stimulants.

With any speed withdrawal, how long the drug is used affects how a person reacts after stopping. Chronic abuse can result in severe depression, fatigue, and sleep disturbances, as well as other physical effects, such as an increase in dopamine in the brain.

Why Amphetamines Are Highly Addictive 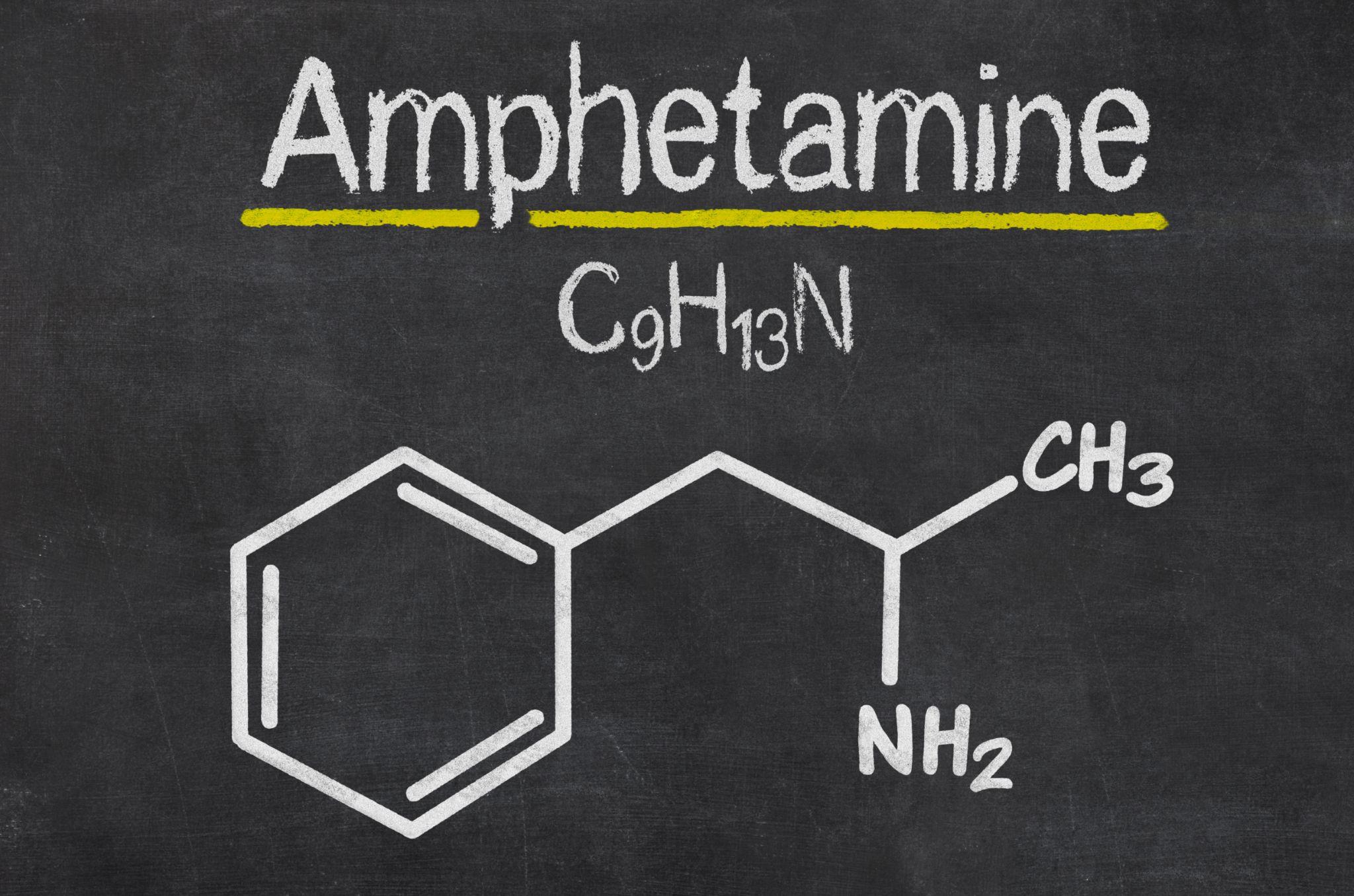 According to the Diagnostic and Statistical Manual of MEntal Disorders, 5th Edition, amphetamines can cause addiction in just one week after taking the drug. This is because of the influence amphetamines have on key neurotransmitters in the brain that are responsible for motivation, reward, blood flow, attention, motor control, and alertness.

When ingested, amphetamines enhance these neurotransmitters, generating euphoria. Their high intensification of the brain’s reward neurotransmitter essentially causes the brain to be motivated to continue use of the substance.

In addition, using amphetamines on a regular basis builds tolerance to the drug, necessitating a larger dose to achieve the desired effect. 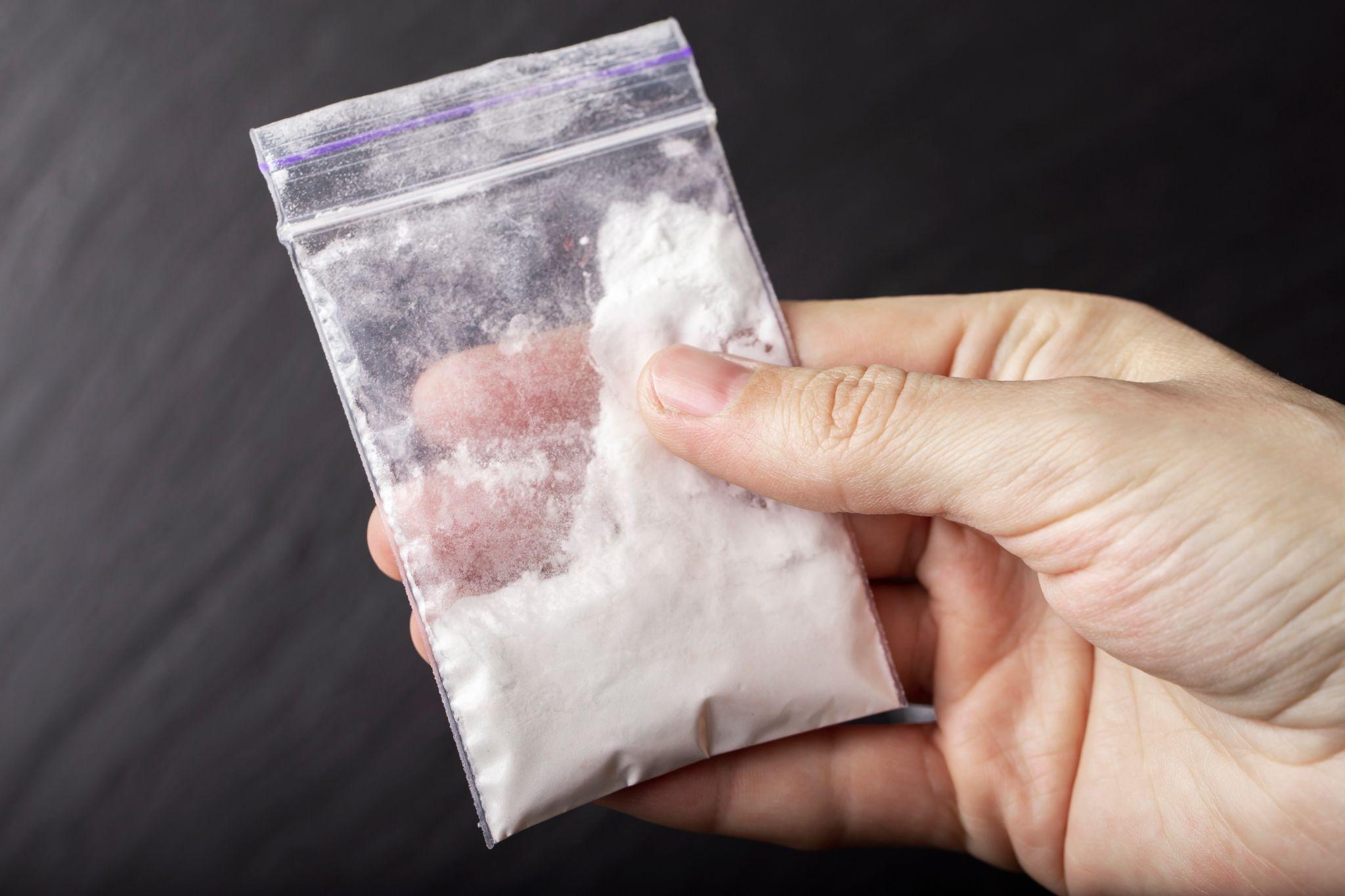 The prevention of amphetamine addiction is important due to the side effects associated with long term misuse, which include:

How Is Amphetamine Addiction Treated? 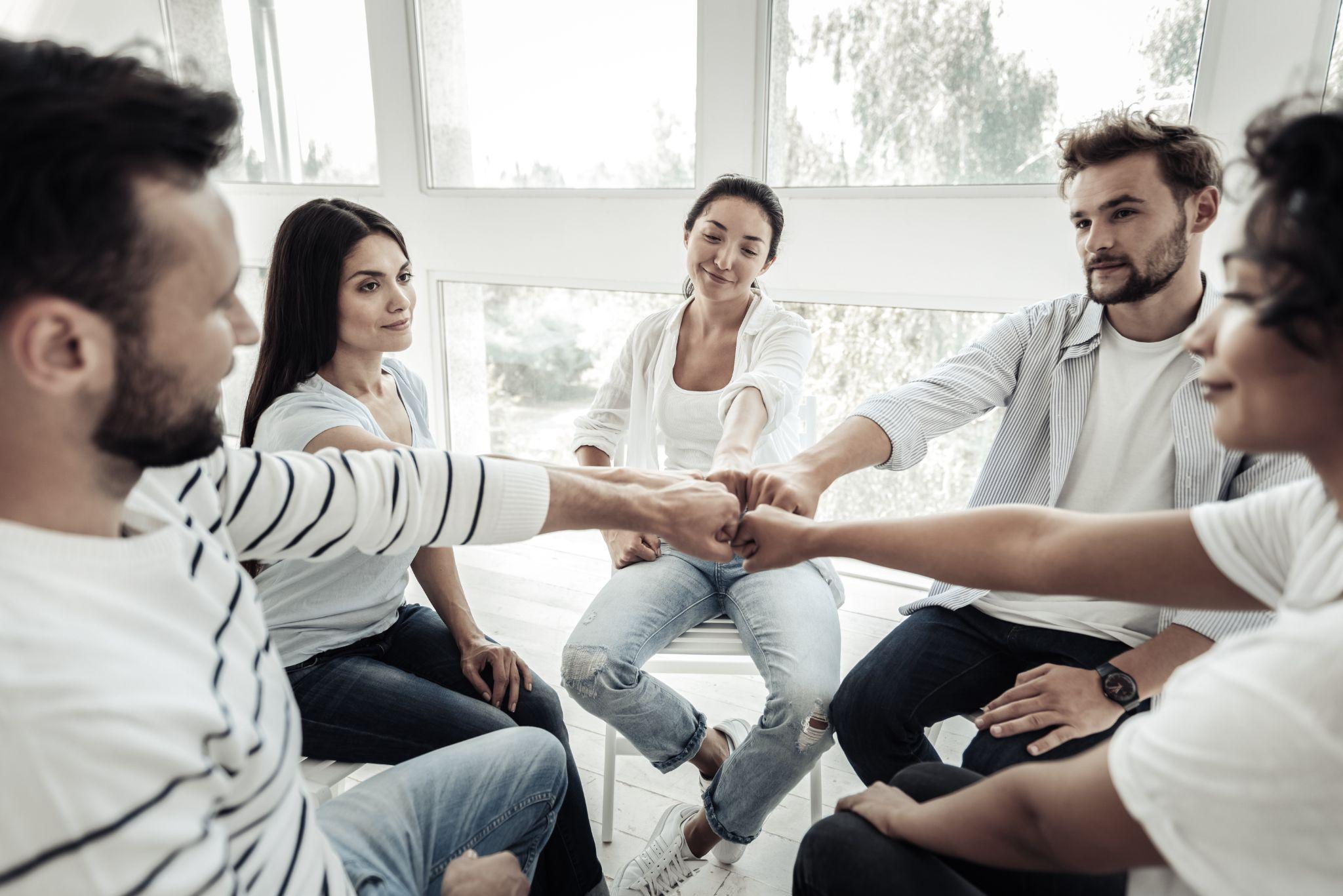 Detox is typically the first step of amphetamine addiction treatment. This process removes the substance from the body in a safe and medically monitored environment. Other treatment methods include cognitive behavioral therapy and motivational interviewing. A 12-step program, counseling, and family support represent other available treatments, most of them typically administered together for the greatest odds of success. 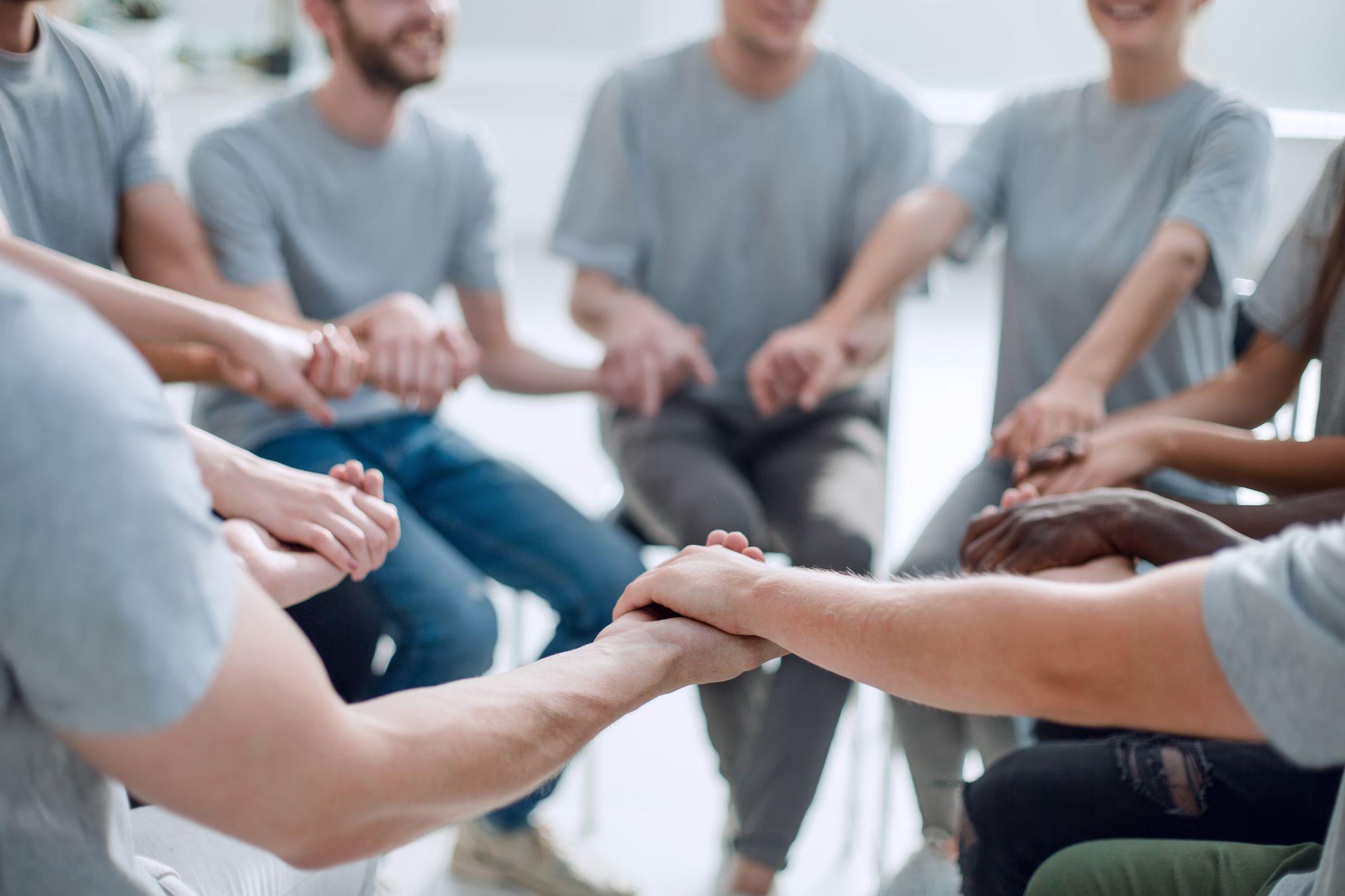 Amphetamine addiction and depression can be prevented and treated safely and effectively in a professional setting.

At Yellowstone Recovery, we offer amphetamine addiction treatment to individual adults ranging in age from young to mature on an inpatient and outpatient basis.

Our skilled counselors and medical professionals possess over 20 years of experience with addiction treatment in the form of relapse prevention, group and individual counseling, and important life skill development. If a loved one or you are struggling with an addiction to amphetamines, Yellowstone Recovery offers complete holistic and individualized treatment. Visit us online or call (888) 418-4188 for more information.