While amphetamine dependency can be devastating, there is hope for those who find themselves in the grip of the drug. At Yellowstone Recovery, we provide effective, long-term amphetamine addiction treatment in Southern California. If you or someone you love is struggling with amphetamine use, we can help you through the stages of recovery, from physical detox to full independence.

The Origins of Amphetamines

Amphetamines were first developed by the Germans as far back as the late 19th century. It wasn’t until the early to mid-20th century, however, that doctors began prescribing the drug on a widespread scale.

Initially used to treat nasal congestion in the 1930s, the drug soon became touted as a treatment for any number of conditions, including obesity and hangovers. To this day, amphetamine is used in prescription medications to treat attention deficit hyperactivity disorder (ADHD), narcolepsy, and in some cases, depression.

Some forms of amphetamine are illegal. The popular club drug ecstasy (also known as MDMA) contains the drug. Methamphetamine, first derived from amphetamine by the Japanese over a century ago, bears a similar structure, yet causes a significantly stronger effect in its users.

How Do People Use Amphetamines? 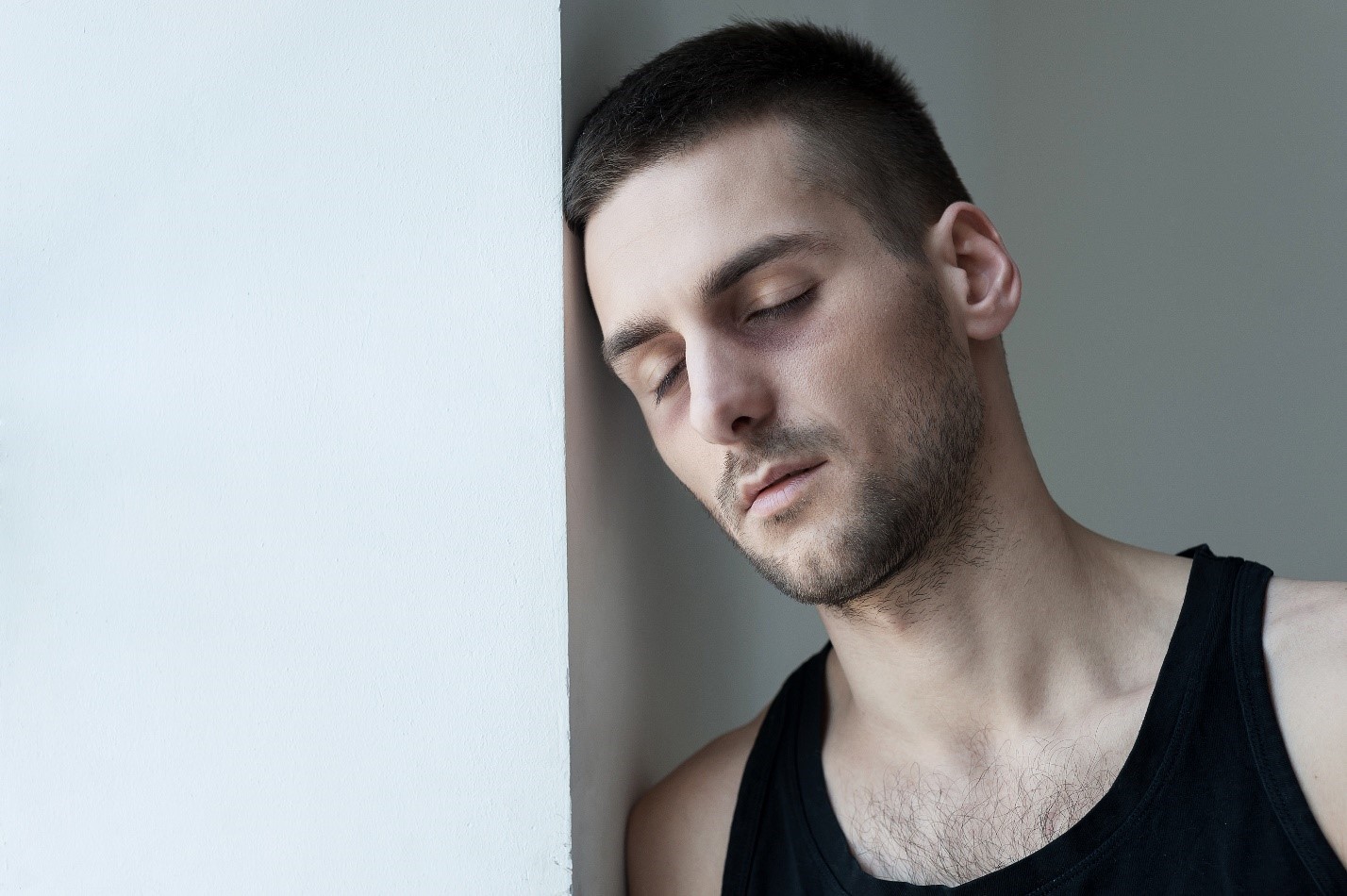 Some people buy the drugs on the black market. Others obtain them from friends who have a legitimate prescription. Either way, it’s illegal to use amphetamines unless you have a valid medical prescription.

The easiest way to take the drug is to ingest it in pill form. Those who want a faster, stronger high may crush the pills and then snort the powder. The most powerful effect comes when a user dissolves the powder in water and then injects the drug into their bloodstream.

Why Do People Use Amphetamine?

Many students use amphetamine to improve their focus and stay awake for long hours. They believe the drug acts a study aid, helping them concentrate on the task at hand. The truth may be the opposite. Indeed, recent research suggests that those who take Adderall don’t actually score better on tests; they merely think they do.

The reasons have to do with the nature of the drug itself. Amphetamine gives people a strong feeling of confidence and euphoria. It’s that feeling that makes people believe they benefit from the drug. Unfortunately, that sense of pleasure and exhilaration can also lead to dependency and even addiction.

How Do Amphetamines Affect the Brain?

Amphetamines act directly on the brain, stimulating the production of dopamine, the neurotransmitter that gives rise to feelings of pleasure and happiness. Unfortunately, long-term use of the drug can actually damage dopamine receptors in the brain, undermining a person’s ability to feel pleasure without the drug.

In the long run, that can lead to negative effects such as fatigue, depression and low self-esteem—the exact opposite of the drug’s intended effects. In some cases, a chronic user may even become suicidal. Unfortunately, people will often use more amphetamines in order to counter the negative effects of their previous usage.

The result? Recreational use can easily turn into frequent and habitual use, a vicious cycle of highs and lows that threatens to upset a person’s delicate mental and emotional balance.

People who use amphetamines may quickly develop cravings for the drug. As soon as the dopamine wears off and leaves them feeling worn out, they may seek to regain the lost feeling of euphoria.

After a while, tolerance may set in, a process whereby the body adjusts to the presence of the drug. Once that occurs, a user will need to take higher doses in order to maintain the same level of focus and exhilaration.

In addition to physical dependence, a person may also develop a psychological dependence on the drug. Some users think they need amphetamines to get through the day or perform at their normal level. Others may even self-medicate in an attempt to mask fear, depression, or other mental health issues.

Signs and Symptoms of Amphetamine Use

A person who takes amphetamines may experience the following side effects:

The Long-Term Effects of Amphetamine Abuse

In addition to addiction and depression, chronic amphetamine abuse can cause a number of serious health complications. Those may include:

Someone who has developed a tolerance to amphetamines may experience withdrawal symptoms. After ceasing use, a person may report:

In far too many cases, the discomfort brought about by withdrawals can make quitting even more difficult. 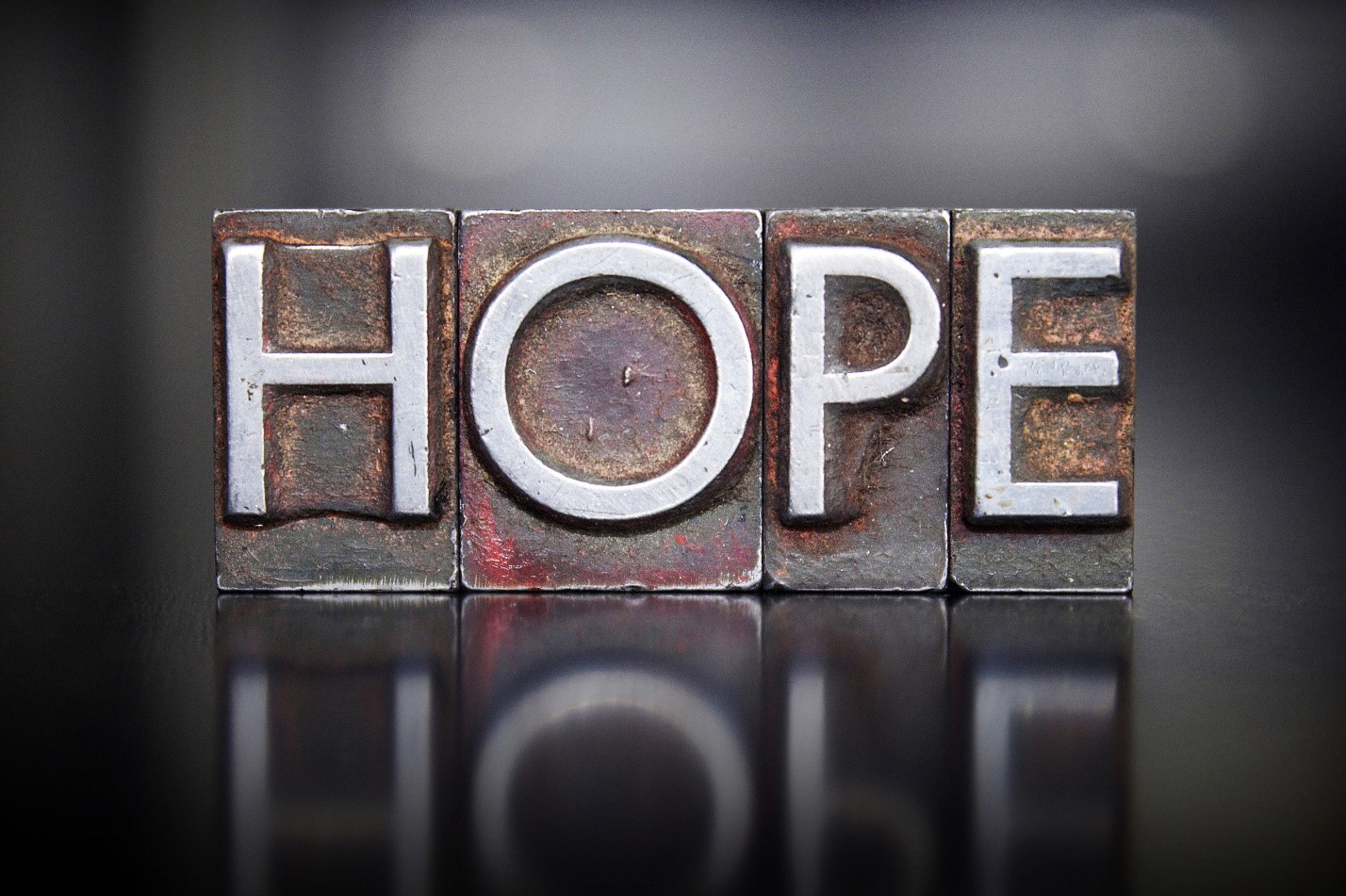 Treatment programs that specialize in amphetamine use often offer a combination of:

At Yellowstone Recovery, we work with each individual to develop a personalized amphetamine addiction treatment plan. Using a 12-step approach to addiction recovery, we help people understand the many physical, mental, emotional, and social factors that contribute to their condition.

As part of our amphetamine rehab program, we offer both inpatient and outpatient amphetamine rehab. Inpatient treatment begins with amphetamine detox, during which a client manages their initial withdrawals from the comfort of a residential facility and under the supervision of Yellowstone Recovery staff members.

Conquering Substance Abuse, One Person at a Time

By addressing the root causes within the context of a safe, supportive community, Yellowstone Recovery helps each person overcome their unique challenges and begin the healing process. Over the course of many months, our clients learn to live a full, independent life without the crutch of harmful substances.

We know that many amphetamine users suffer from co-occurring disorders, mental and behavioral conditions that contribute to the disease of addiction. Without addressing those conditions, recovery will be fleeting.

At the end of the day, recovery may not be easy, but it is within reach. If you or one of your family members struggles with amphetamine use, contact Yellowstone Recovery to begin chipping away at the chains of addiction.