Many people with addiction problems and substance abuse issues find themselves in a drug treatment center or rehab at some point, if they are so fortunate. Alternatively, many people don’t have access to an affordable drug rehab, so they seek the help of free support groups and programs, like Alcoholics Anonymous and Narcotics Anonymous, for example.

It is a common misconception that completing a treatment program will “fix” you, or get you well enough so that you can then go out and use substances like “normal people.” Unfortunately, this is rarely the case, and those who suffer from addiction need continuing support and structure in their lives. However, fortunately, support through 12-step programs, like AA, is readily available and has improved the lives of people in almost every country around the world.

A lot of people find themselves conflicted with the idea of joining AA for different reasons. Many people don’t like the fact that they have to label themselves as an addict or alcoholic, that they must come to terms with their powerlessness, or that they must put faith in a Higher Power. While the program is not scientifically proven, it is a fact that AA, NA, CA, etc. has helped millions of people.

What Is the First Step?

“We admitted we were powerless over alcohol—that our lives had become unmanageable.”

The first step is all about getting honest with yourself. It is said that the first step is perhaps the most important step, because if you can’t admit there is a problem, then you can’t work through that problem. This can be very difficult for a lot of people. They may have heard from friends, family, or coworkers that they drink too much, but they can’t see for themselves how it is disrupting their lives.

No one wants to call themselves an alcoholic. No one wants to admit that they can’t control themselves. Not only do people not want to admit that they can’t control their drinking, but there is such a huge social stigma around alcoholism. However, good and bad news, the American Medical Association declared that alcoholism is both a psychiatric and medical disease in 1991. Furthermore, it has been stated that having a parent who is an alcoholic can result in the child becoming an alcoholic in 40-60% of cases.

It is common to feel guilt and shame when working through the first step. Many alcoholics quickly come to realize that they are not alone and the rooms of AA are filled with other people who have been exactly where they are. By listening to a few speakers in AA meetings, you will be able to relate with their stories and release a lot of that guilt and shame.

Alcoholics and addicts are not bad people, they are sick people. While the disease of alcoholism cannot be cured as of now, it can be managed, and put into remission, like other deadly diseases. By admitting you are powerless over alcohol, you come to realize that there is no such thing as “controlled drinking” or being able to manage it, which ultimately leads to worse and worse consequences, and that complete abstinence is the only answer. 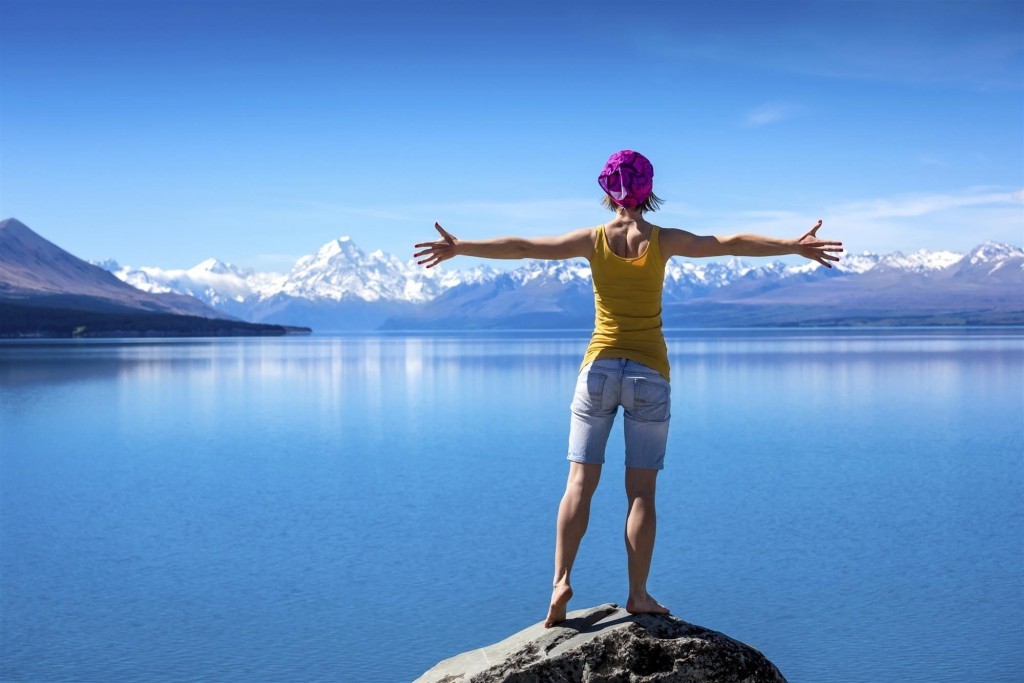 This is the core principle behind the first step. Once you get honest with yourself and practice acceptance that you cannot drink successfully, you can start to do the real work. Remember, staying dry isn’t the goal, your happiness is the goal. We’ll explore each step in this series so that it all makes sense to you and you can understand the reason for each of them.

If you’re looking for help getting started down the road to recovery in Orange County, call us at Yellowstone Recovery at 888-941-9048.