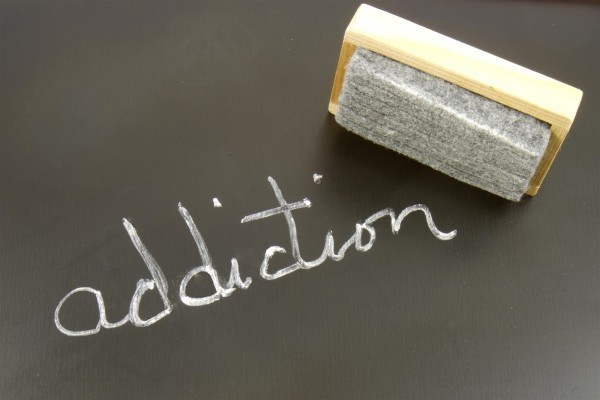 Over the last few years, authorities across the U.S. have expressed alarm at the increasing number of people who are addicted to heroin, and the related increase in overdoses and drug-related deaths. The problem has become so serious that rehab centers, police, politicians, and the media alike have all declared that a “heroin epidemic” is spreading across the country, leaving a trail of ruined lives in its wake.

Who Is at Risk for Heroin Addiction?

As we noted in our last blog post, heroin addiction among young people aged 18-25 has more than doubled in the last few years. However, young people are not the only at-risk group when it comes to heroin addiction. During the same time period, heroin use increased among nearly every age group and demographic.

As with many “street” drugs, there is a misconception that heroin addiction is isolated to poor and minority communities. According to statistics, however, this is hardly the case. While drug addiction does afflict the economically disadvantaged, it is also rampant among more economically secure groups. Between 2002 and 2014, heroin use by people making $50,000 or more a year increased 60%.

How to Reduce Heroin Addiction

One of the main ways to reduce the country’s heroin problem is to address its alcohol and prescription drug abuse problem. Studies have consistently shown that most heroin users also use or abuse other substances, such as alcohol, marijuana, cocaine, or prescription medication.

As with any type of substance abuse, the road to recovery starts with understanding, not condemnation. Yellowstone Recovery’s affordable drug rehab programs use a proven treatment plan of detoxification, behavioral therapy, and ongoing support for patients and family members that has helped thousands of people to recover from their addictions. Find out more by calling 888-897-1455.