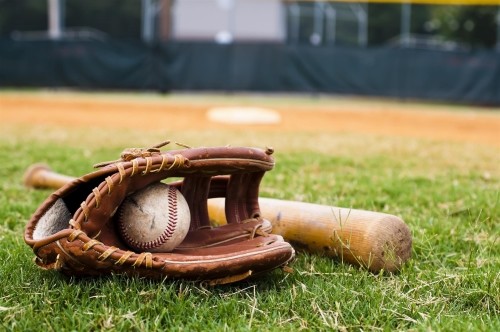 As more stadiums start banning the use of tobacco of any kind, now is a good time to take a look at World Series Baseball and its relationship with chewing tobacco. As every affordable drug rehab knows, you have to start somewhere. 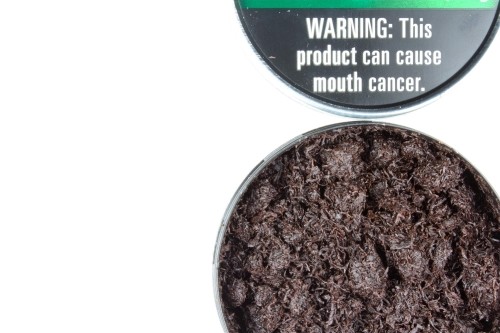 Not only does tobacco contain one of the most addictive drugs there is, but it has also been readily accessible since the very beginning. It has also been heavily advertised to promote a masculine look. If you doubt that, look around you to see how many women chew versus how many men chew. It was largely marketed to athletes, even going so far as to offer free samples right up until 1998. Even gum companies hopped on board by creating gum made to look like chewing tobacco in similar packages, targeting the youngest followers of baseball.

Athletes have a reputation for sticking together and are taught to conform to the team rather than the individual. Tobacco companies simply used the lessons that were already being taught to promote this addictive drug. They even advertised using movies and baseball role models that were portrayed to be unable to function properly without their chewing tobacco.

Some of these athletes quit chewing when companies were forced to stop giving them samples. Since the focus has almost always been on smoking, many people didn’t even realize the dangers of chewing or how hard it is to quit. However, chewing tobacco can destroy your gums and teeth, and it can also cause cancer and other health issues.

Socially, it’s easier to quit chewing today because so many people are disgusted by it that it no longer is known as the embodiment of masculinity. At the same time, physical addiction is still an issue and can lead to other unhealthy behaviors.

Those who want to quit should avoid places where it is acceptable and spend more time around people who prefer not to be around tobacco products. It can also be helpful to chew gum or candy. In the end, it can be most helpful to seek advice from one of the affordable treatment centers in Orange County that has vast experience with all types of addiction.