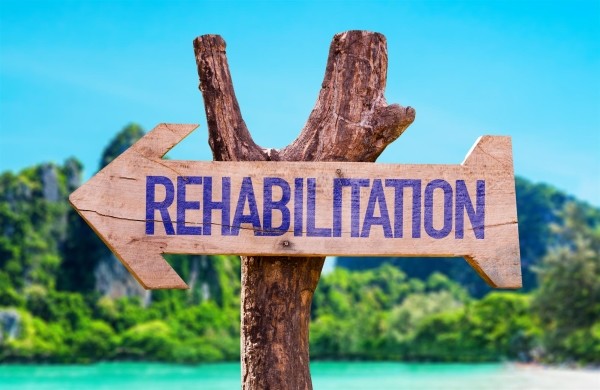 Dire Effects of Alcohol and Aging

Alcohol and the aging process don’t always go well together. In some cases, the combination is downright dangerous. This is one of the reasons that it’s important to detox from alcohol in one of the low cost rehab centers. This way, the detox itself can be managed while other medications and health issues can be monitored as well, so that an existing condition isn’t unnecessarily made worse.

Many older people have health issues in common. Things like high blood pressure, diabetes, arthritis, and other health concerns are among some of the most common for elderly people. Some even experience depression, especially if they are retired and don’t have loved ones nearby. Those people, in particular, are in a high risk group for developing alcoholism as they turn more and more to alcohol in order to deal with depression. The problem is that alcohol can make the symptoms of these medical problems much worse than they already are. Alcohol is a depressant, so while it may “numb” the pangs of loneliness momentarily, it also exacerbates the symptoms of depression.

One of the biggest concerns is the combination of medication and alcohol. Even the most common treatments combined with alcohol can be dangerous. This is particularly true since elderly people don’t have the water content in their bodies that they had when they were younger. This means that both the medication and the alcohol aren’t as diluted as they would have been years ago.

From anti-depressants that can induce psychosis when combined with alcohol to the combination of aspirin and alcohol leading to thinner blood that doesn’t clot well, there are some real dangers when mixing alcohol and medications. Many of these people are not monitored on a regular basis, so the risk of something dangerous happening is even worse.

If you or a loved one are concerned about someone older who may be at risk for abusing alcohol in some way, contact one of the Orange County rehab centers like Yellowstone Recovery to learn what actions you may be able to take in order to get them help.