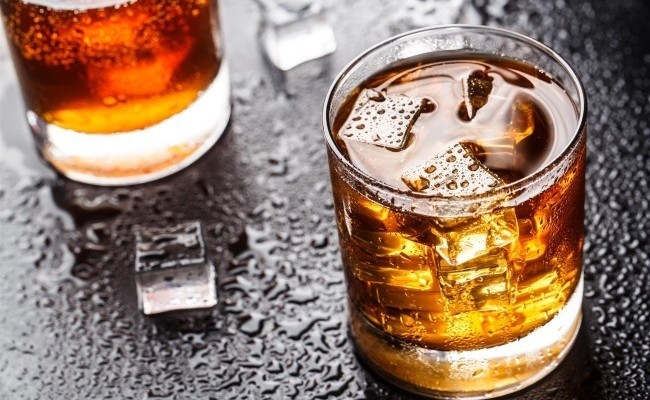 When it comes to alcoholism, there are several factors that make it a bit different from other addictions. This applies both directly and indirectly to the disease, and—make no mistake—it is a disease. Yet, it is the very difference between this addiction and other ones that make it so difficult to combat. In fact, the safest and most reliable way to deal with it is through an affordable drug rehab.

No-one is blaming society for people “making the choice” to perform behaviors that lead to alcoholism. Yet, this is the one chemical that only has an age restriction on it. You can access it anywhere. Not only that, but the media is full of high-powered individuals celebrating life, and sometimes work, with glass in hand and a resounding “bottoms up” attitude.

On top of all the media coverage there are the social traditions that people follow. Some of these traditions have religious roots, so that not adhering to them almost creates a sense of violating one’s own belief system. Blood of Christ, anyone? How about champagne fountains at weddings? In fact, at almost any type of celebration, you will find that alcohol is involved to some degree. While that doesn’t mean it causes alcoholism, it does make it seem as if alcohol is a part of a normal, thriving lifestyle, and that is sometimes where it all starts.

There is a difference between being a user and being an alcoholic. Some people can drink alcohol once in a while, while others have an actual addiction to it. Anything can be dangerous if it isn’t done in moderation, and alcohol is no exception. The difference between a user and an addict is that one experiences actual pain and even potential death without the substance, while the other doesn’t have any significant issues without alcohol.

It isn’t even possible to list all the dangers associated with alcoholism. From risky behavior that leads people to a forced stay in one of Orange County rehab centers, to death by unassisted detox, an alcoholic has the potential to destroy their own lives as well as countless others.

For starters, grain alcohol is a poison to the human body. Normally, the liver can filter out some of the toxins as it would any other limited toxin, but, eventually, it becomes unable to correctly perform its duties. This leads to poison running through the system, slowly destroying various organs and/or tissues.

Even detoxing without assistance is dangerous, as the body may go into shock or suffer from other medical issues related to withdrawal. While every detox is uncomfortable, alcohol detox can be lethal.

Finally, consider the fact that not all alcoholics drink every day or even every month. Some alcoholics are binge drinkers, and they are among the most dangerous. Many alcoholics who drink every day have settled into a routine that allows them to function on a daily basis. Binge drinkers tend to pack weeks worth of drinking into one or two nights, putting their bodies on overload and performing seriously dangerous behaviors. Some only survive because a loved one finally got scared and brought them to an affordable rehab center like Yellowstone Recovery in Orange County.