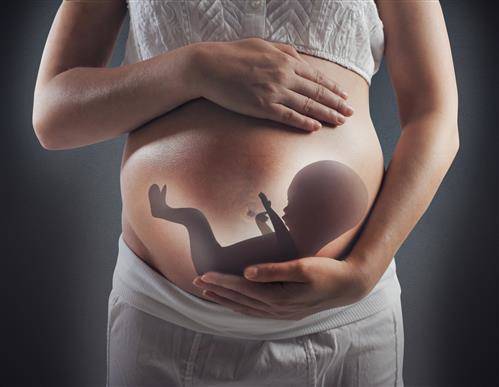 Pregnancy is a time when a family or soon-to-be family should be experiencing pleasure and anticipation. In the cases where addiction is an issue, there is an added layer of stress on top of the reason for the addiction. This can lead not just to stress on the baby, but an urge to return to addictive behavior as well. Because of the risks involved, it may be a good idea to look into a low cost rehab center, even if it’s for outpatient treatment to guide the mother-to-be or entire family through the process.

Dangers of Stress
An addict is someone who has some deep concerns about their life. The stress involved with dealing with past issues and concerns for the future has led them to seek solace by numbing out the feelings they don’t want to contend with, though “want to contend with” may be putting it lightly. In some cases, they don’t have the skills or coping mechanisms to deal with these complex issues. Instead, they have resorted to the use of drugs and/or alcohol. Whatever their concerns may be, you can bet that they are enhanced by the pregnancy.

The list goes on and on, but these are some of the main stressors that can lead a sober addict back to attempting to escape these feelings. Not only are they dealing with changes in their bodies and lifestyles, but doing so with the knowledge that they are now responsible for a new life.

Physiological Concerns
In the worst-case scenario, the pregnant woman may go back to being an active user. If this happens, there is a very real possibility that the infant will need to be weaned off of drugs because they developed an addiction in utero. In many cases, such as with heroin use, the drug passes through the placenta to the fetus, causing the fetus to develop its own addiction. Other concerns involve potential brain damage, underdeveloped organs, premature birth, low birth weight, and more.

Though the fetus is remarkably resilient, the problem isn’t recovering from the addiction as much as it is dealing with developmental issues caused by the ingested chemicals. These are issues that can last a lifetime and cause future delays in development and overall health. This is because the fetus is ingesting the chemicals while still in the process of developing, so some systems suffer the impact of the substance.

If you or someone you know is pregnant and suffering from addiction, it would be worth your time to contact a low cost rehab center to learn about the services offered. Sometimes the pregnancy helps the woman realize that she has something worth staying sober for, but, in other cases, it can send her into a downward spiral. It’s best not to avoid help when it’s available.