A Parent’s Guide to Drug Smells and Odors

A strange new smell in your teen’s room or car or on their clothes might not seem all that important at first, but if you’ve noticed something’s off about their behavior, these smells could indicate something is wrong.

Suspecting your child may be using drugs is a challenging fear to face, but by learning about it early on, you have the best chance to intervene in a healthy way and get them the help they need. 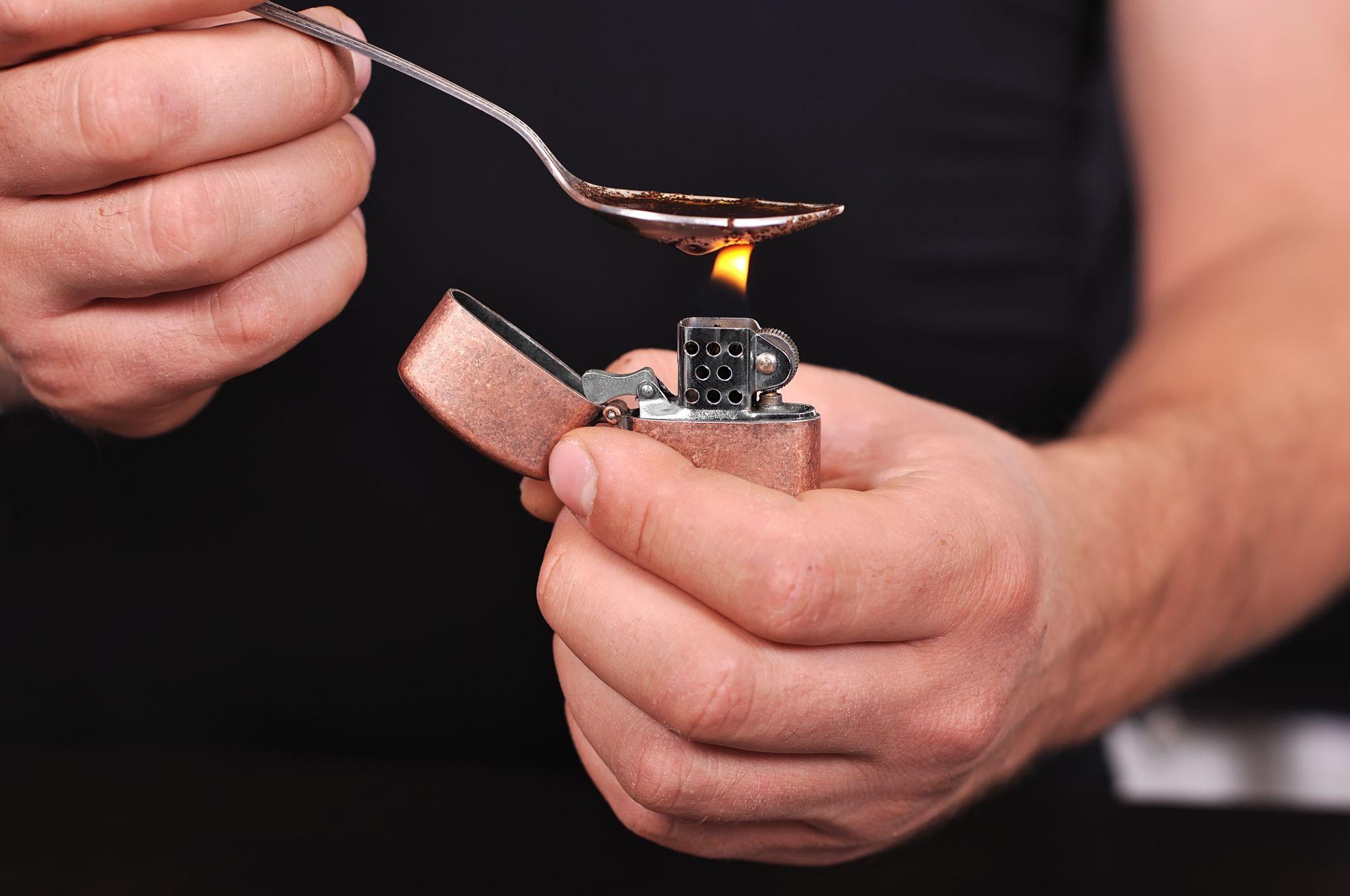 Most drugs have a distinct smell that can help you figure out what they are. If you’re worried about strange chemical smells or unusual odors you’ve discovered, here’s what some of the most common drugs smell like.

Crystal meth is a white crystalline powder that is usually smoked, snorted, or drunk in pill form. Also known as methamphetamine or ice, meth can cause a powerful high and rush of euphoria.

The effects of meth include loss of appetite, difficulty sleeping, nausea, and unusual, often violent behavior.

The smell of meth usually comes from the chemicals it is processed with. Meth smoke is often compared to the smell of burning plastic, ammonia, or cat urine. The drug is highly addictive and can cause severe withdrawal symptoms like depression, anxiety, and psychosis.

Another common fear parents have is that their children might not just be using drugs but dealing or spending time with people who make it. If you’re worried your teen is making drugs or associating with other drug addicts who do, the most common odors emitted from a meth lab are usually compared to a powerful chemical smell like ammonia.1

Heroin is a widespread addictive drug that usually comes in a fine white powder. Heroin itself can be odorless or have a slightly acidic smell due to the production process.  Some of the most commonly observable effects of heroin include drowsiness, nausea, and intense cravings. The most common way to use heroin is by injecting or smoking it. Heroin smoke smells like vinegar. Even though the smell is typically powerful, it can dissipate within minutes. 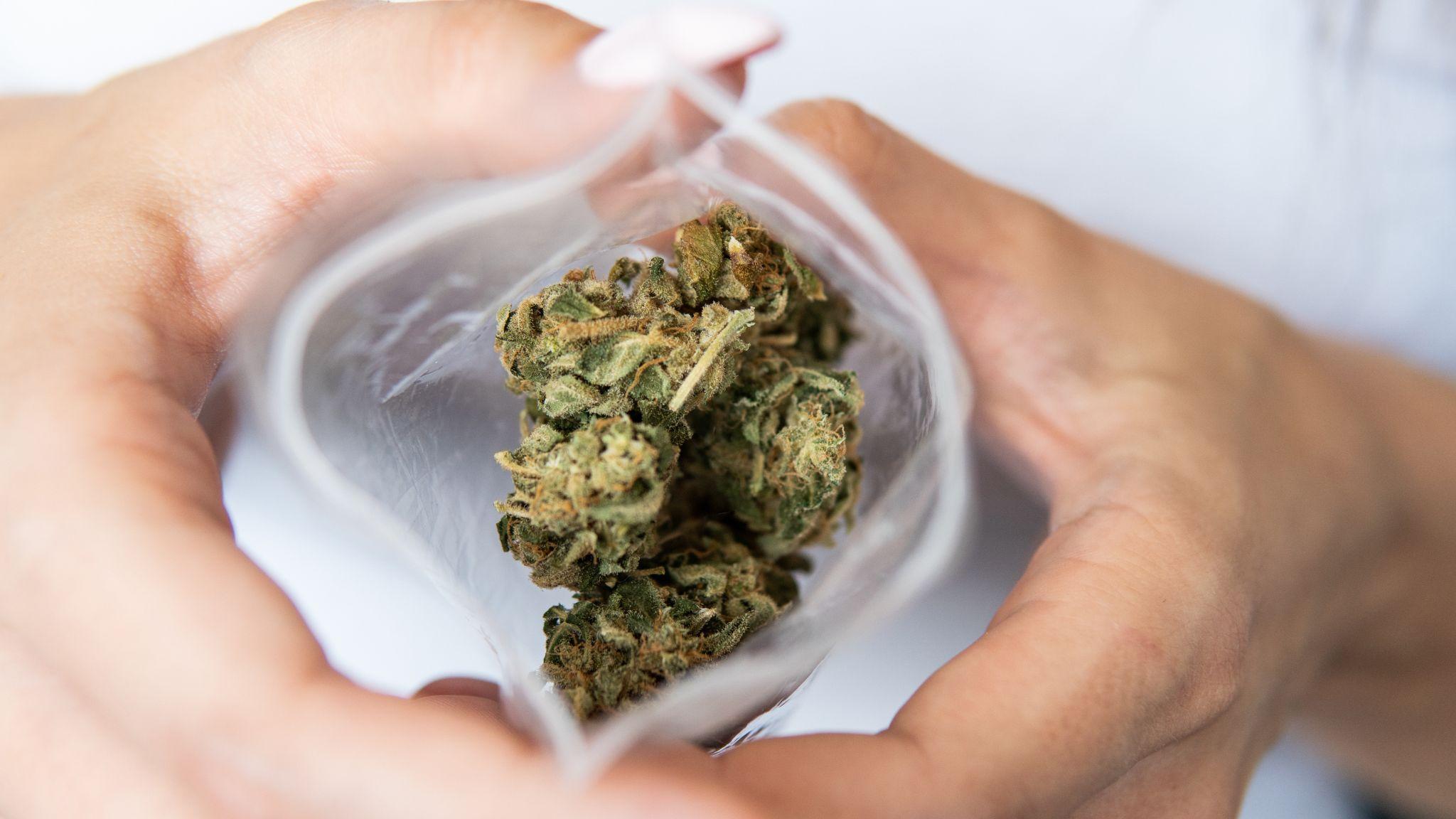 Cannabis, or weed, has one of the most distinctive and easily recognizable smells of most drugs in existence. If you’re wondering what weed smells like, the best description is skunky burnt grass. This smell is created by a chemical called myrcene, which you can also find in other plants or spices like bay leaf and thyme.

The smell of marijuana usually sticks around in rooms and on clothes long after it’s been smoked. Smoking it causes mood swings, hallucinations, impaired memory, and difficulty thinking or speaking clearly.2  Marijuana is one of the most commonly abused drugs among teenagers and young adults.

PCP, also known as phencyclidine or angel dust, is a powerful hallucinogenic drug that young people often use at parties or with friends. PCP is easily dissolvable in alcohol or water and has a bitter chemical taste. Like other drugs with powerful smells, PCP is most often smoked. The smell, when smoked, is very similar to that of a new permanent marker. Some of the visible effects of PCP include unexplained aggression, unexplained movements, numbness in their arms and legs, bizarre behavior, or a constant blank stare.

Crack is a derivative of cocaine made by combining powdered cocaine with water and baking soda, and then boiling it until enough water evaporates to leave behind a solid. Unlike cocaine, crack cocaine is usually smoked and releases a strong odor. If you’re not sure what crack smells like when smoked, the closest comparison is burning plastic and powerful chemicals, very similar to that of meth.3 The effects of crack cocaine include restlessness, aggression, rapid breathing, and unusually irresponsible behavior.

Other Signs of Drug Abuse 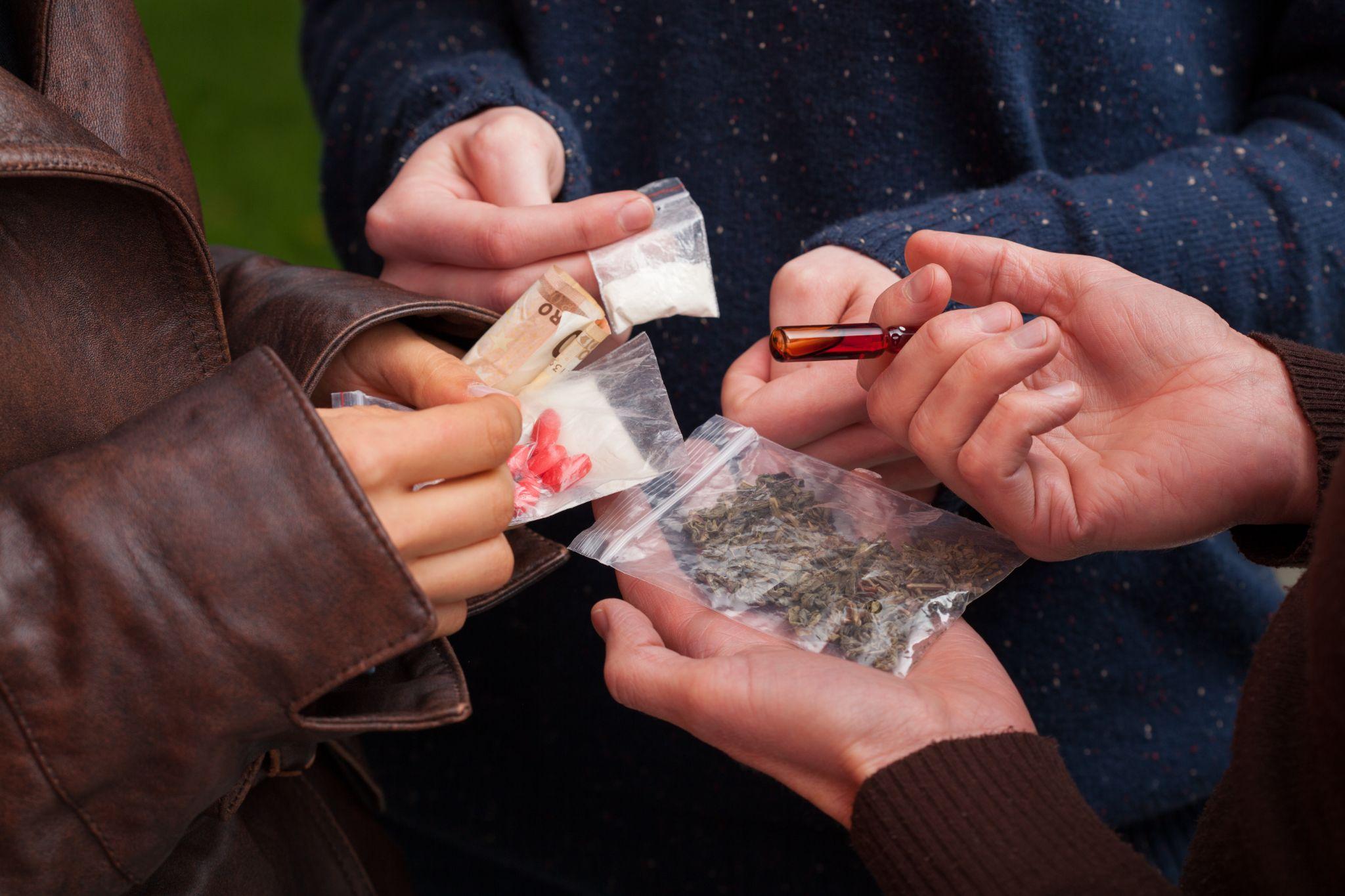 There are many drugs on the market and available to teens that aren’t smokable and don’t produce any strange odors. If you suspect your teen or child may be struggling with substance abuse, there are a few other signs you can look out for. 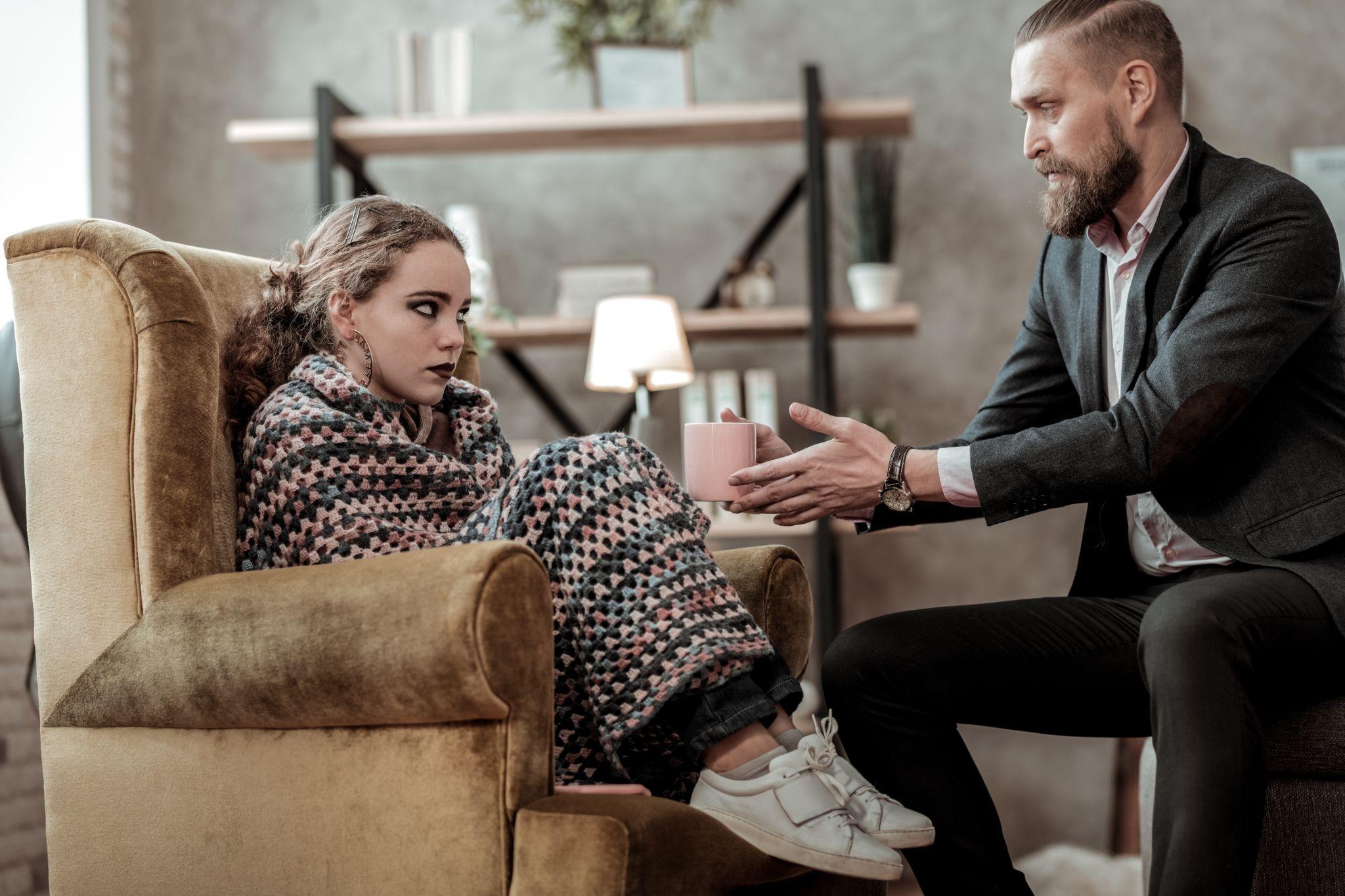 Physical signs of addiction in teens include: 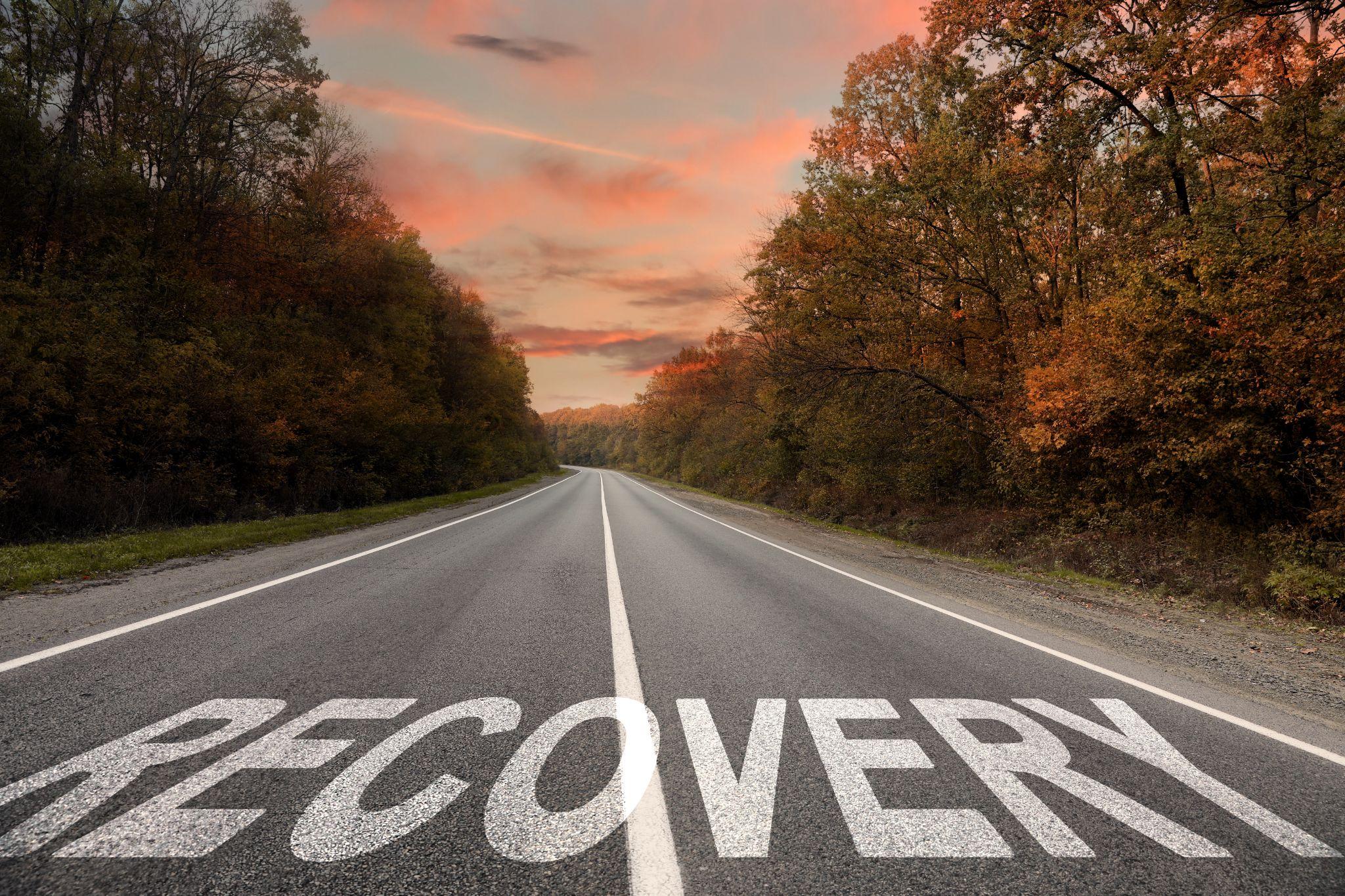 Approaching the subject of substance abuse with your teen can be a challenge. The easiest way to get the conversation started is to be honest, caring, and non-judgmental. Many young people are pressured into using drugs or do so as a form of rebellion against what they believe are restrictive rules or parents. Reinforcing that image will only make them want to use more, so taking a concerned yet no-nonsense approach to the topic is essential.

If you’re unsure how to talk to your teen about drug use, many drug addiction treatment facilities can help guide you through the process. Yellowstone Recovery Center is an addiction treatment center in Southern California that provides evidence-based, research-backed drug and alcohol abuse programs. If you or a loved one is struggling with addiction or drug abuse, get in touch with our experienced team at (888) 418-4188 or visit our website for more information.