With over 3,244 deaths in 2019 due to an opioid overdose and more than 17 million prescriptions for the drugs being given each year in California alone, the opioid epidemic is spreading throughout the state at a much more alarming rate than ever before.1 One of the primary drugs involved in these overdoses is fentanyl.

Fentanyl is an opioid analgesic prescription drug often administered to people with moderate to severe pain, especially after surgery. Pharmaceutical fentanyl is about 50 to 100 times more potent than morphine and should typically only be taken under careful medical supervision.

How Is Fentanyl Used? 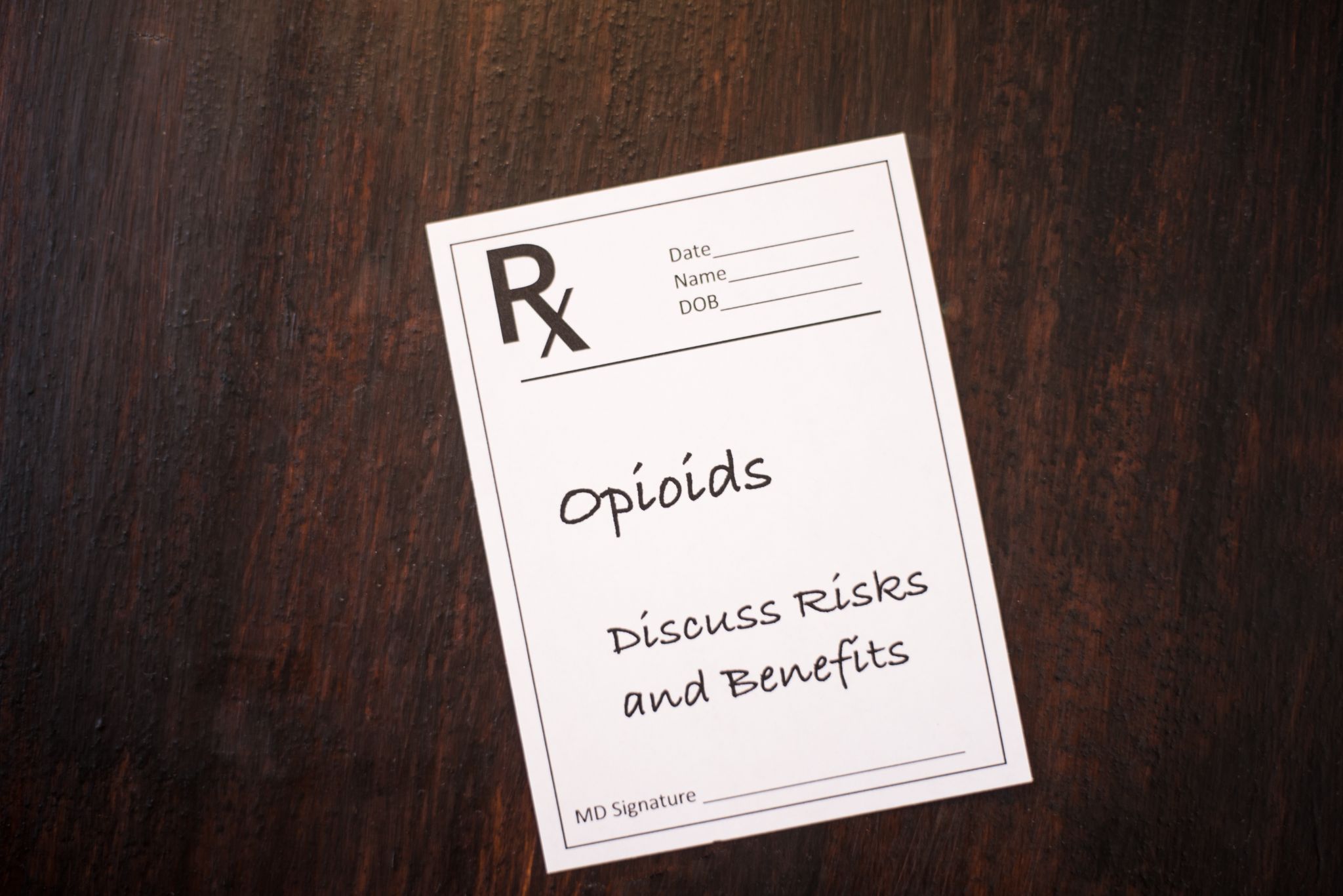 Fentanyl is sold under a range of brand names, including Actiq, Duragesic, and Sublimaze.2 The prescription drug comes in a variety of forms, including:

Illicit fentanyl, on the other hand, can be found in an even greater variety of forms like: 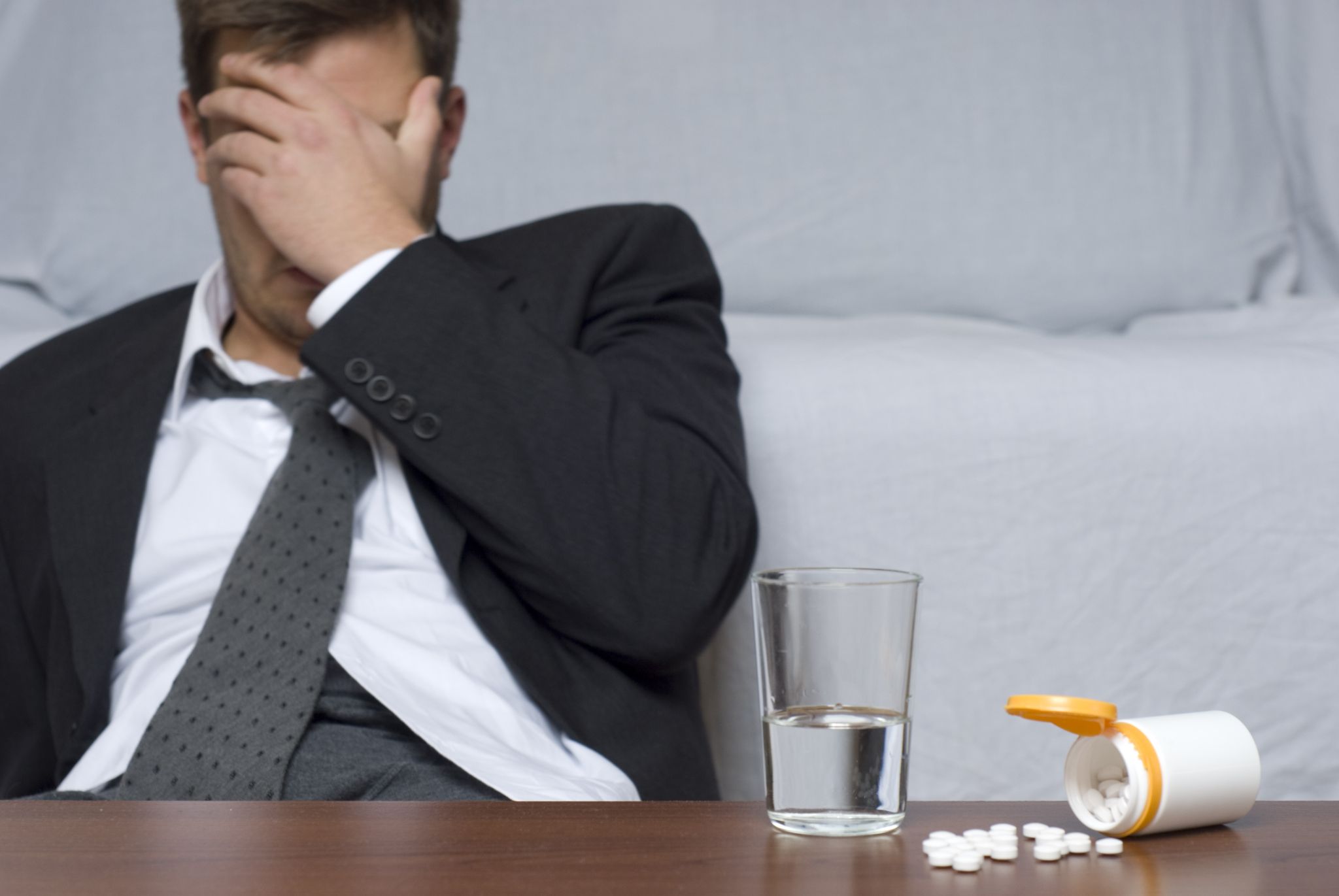 The effects of fentanyl are similar to morphine, although many times stronger. Fentanyl acts on the opioid receptors of your brain to produce feelings of euphoria and block pain signals. Other effects include:3

However, these effects are only short term and may leave users needing another dose within a few hours.

Using fentanyl can put you at risk for a range of side effects, including:4

Besides these side effects, illicit drugs like fentanyl sold by drug dealers are often laced with other chemicals and narcotics or come in doses that could be lethal. Fentanyl is one of the leading causes of drug overdoses, not only in California but also in all of the United States.

The U.S. Department of Health and Human Services warns of the ability of the drug to cause death if taken accidentally or in the wrong amounts.5 In California, a total of 1,603 out of all 3,244 drug overdose deaths involved fentanyl. Opioid overdoses send more than 10,000 people to the ER each year.

Nationally, more than 70% of all drug overdose deaths involve opioids, and that number is increasing yearly. Since 1999, more than 841,000 people have died due to an overdose, many having used fentanyl.6 No matter the perceived benefits of taking fentanyl, the risks associated with the drug and the possibility of overdosing far outweigh any argument for using it without a doctor’s prescription or supervision.

One of the contributing factors to fentanyl overdose are the severe withdrawal symptoms experienced when an individual tries to reduce or stop using. Withdrawal without medical assistance can result in a relapse, which increases your chance of overdosing by using more fentanyl than your body can handle. 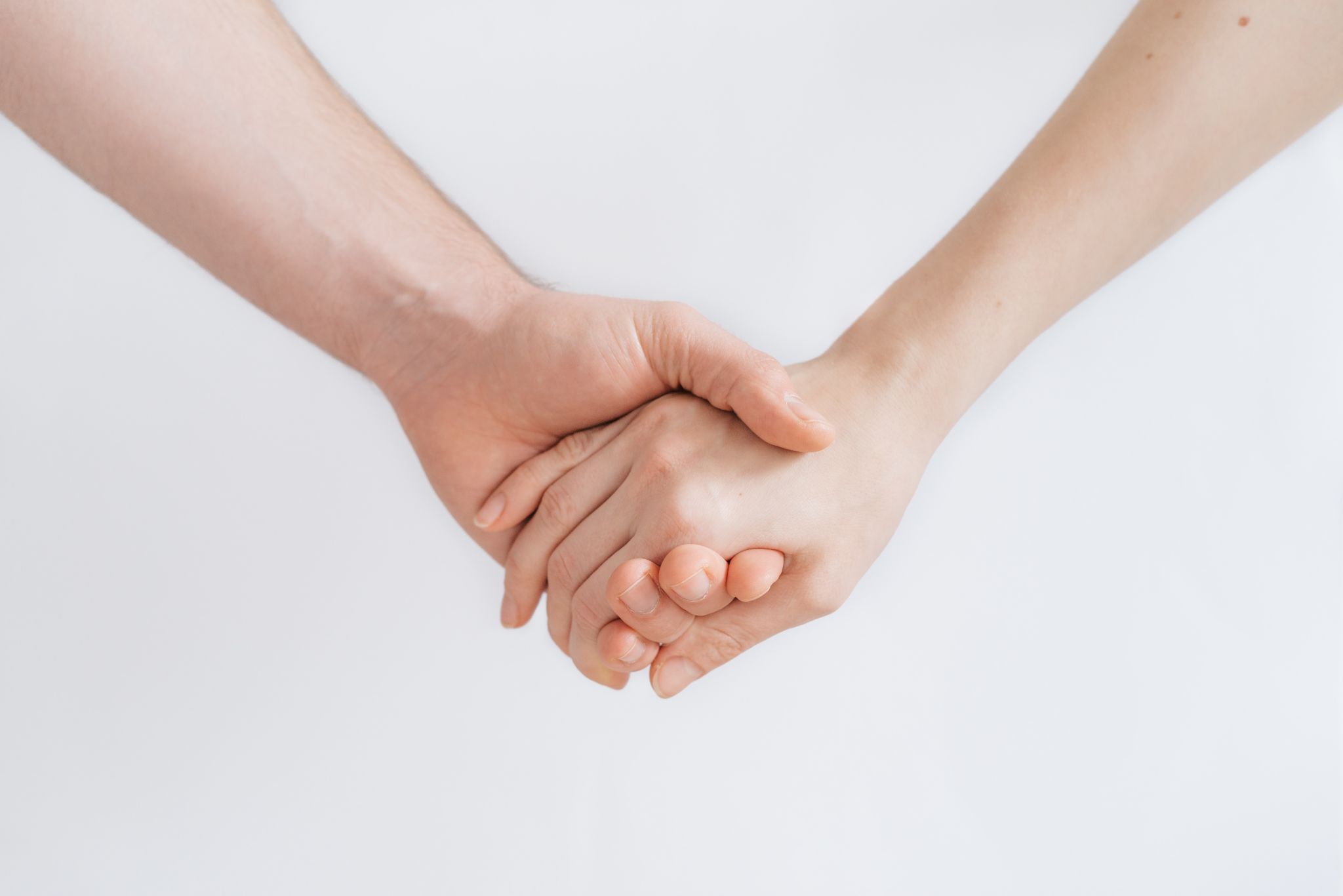 Yellowstone Recovery offers substance use disorder treatment specializing in opioid abuse and addressing the mental health issues that may have contributed to the addiction. The treatment program for fentanyl or opioid addiction includes supervised opioid detox, which helps participants manage their withdrawal symptoms while their bodies safely expel all traces of the drug.