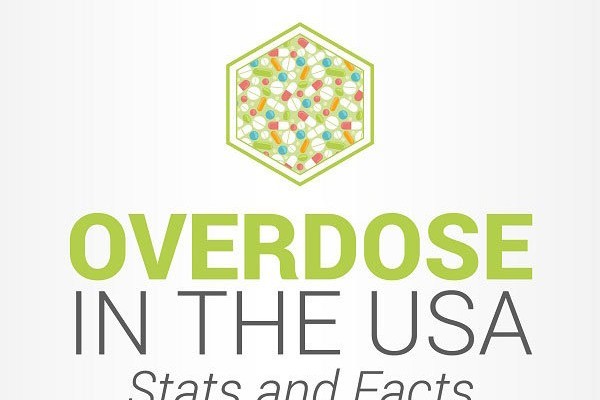 Overdose in the USA

Whenever there is a problem, awareness is crucial for making a change. Unfortunately, not many people are aware of the severity of overdose deaths in the United States. Each day, 100 Americans die from a drug overdose, making it the leading cause of accidental death in the United States.

Awareness of our nation’s drug overdose problem can help save lives. The following infographic discusses the statistics and facts of drug overdose in the United States. Continue reading to learn more about this problem.