Cocaine & the Brain: How Cocaine Affects the Brain After Short- & Long-Term Abuse

Cocaine is a powerfully addictive substance that has immediate short-term effects and may cause brain changes following long-term abuse. However, there are cocaine addiction treatment programs which can help reverse these changes and restore normal brain function.

How does cocaine affect the brain? The answers may surprise you and help explain why it is so easy to become addicted to this substance.

Why Cocaine Has Effects on the Brain

By increasing dopamine levels, cocaine changes how the brain functions. Dopamine is a chemical messenger that controls the natural reward circuits within the brain. Normal levels of dopamine provide a normal sense of wellbeing and enjoyment of healthy activities.

Cocaine blocks the brain’s reuptake of dopamine, preventing the breakdown of the chemical and allowing high levels to build up in between nerve cells.1 Normal communication is interrupted, and the flood of reward chemicals produces a sense of euphoria. The sensation does not last very long, and the body rapidly develops a tolerance, requiring larger doses to achieve the chemical reward.

The body adapts to the excess dopamine by producing less of the substance naturally, leaving the user unnaturally low, unhappy, and negative in their thinking without the drug. Other physical withdrawal symptoms appear quickly, almost as soon as the drug wears off.

How long does cocaine stay in your system? Cocaine has immediate effects after a single dose, which last a few minutes to approximately one hour, depending on how it is ingested. The immediate side effects of cocaine include:1

What Does Cocaine Do to the Brain Long Term? 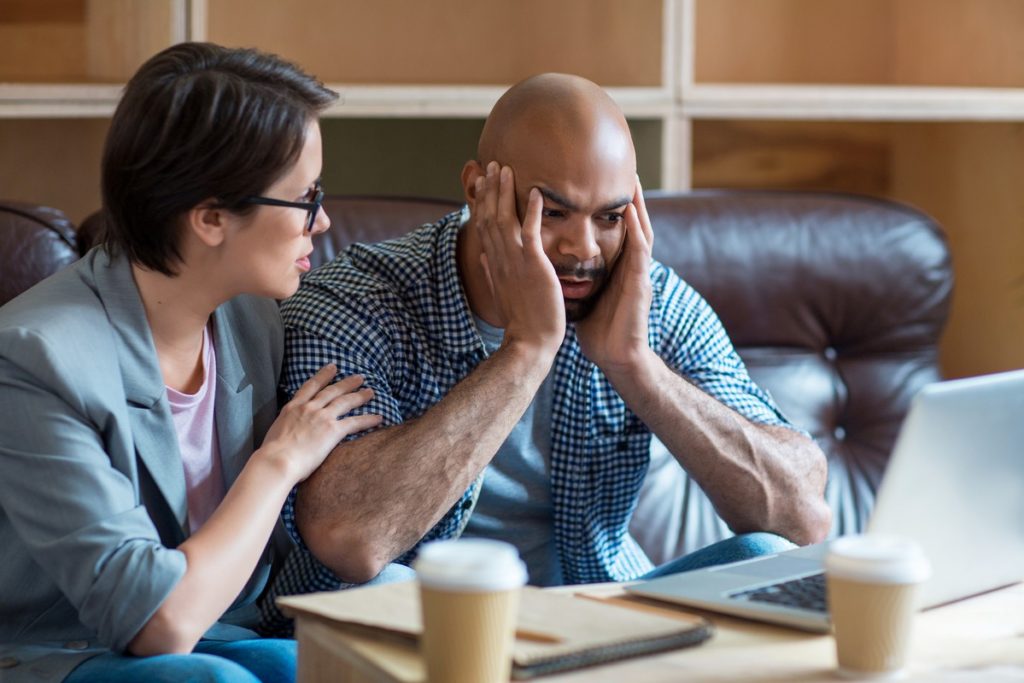 With regular use and with higher dosage levels, users can develop:2

The Increased Dangers of Mixing Cocaine with Other Substances

Cocaine interacts with other substances as it is metabolized in the liver. One of the worst combinations is that of cocaine and alcohol. When the two are combined, the liver produces a chemical called cocaethylene, which stresses major organ systems, including the heart and the liver itself. This chemical also impacts the brain, often causing aggressive behavior, impaired judgment, and even sudden death.3

Heroin used in combination with cocaine is also dangerous because the two drugs have opposite effects. It is very easy to overdose on heroin while using cocaine because its effects wear off sooner, leaving the user in an overdosed state with depressed breathing response from the heroin.1

Choosing a Clear Vision of Healing for Cocaine Addiction

Just as habitual abuse of cocaine causes the brain to be out of balance, short-term detox and long-term sobriety will reverse these chemical imbalances and help restore clarity and wellbeing. This journey starts with reaching out for help for yourself or your loved one.

With all types of treatment options available, Yellowstone Recovery in Orange County, California can provide the guidance and protection needed to dispel the cocaine brain and bring the future into clear focus again. The natural rewards of life are waiting for your decision to recover from addiction. Contact us to find the way back to a life focused on health and happiness again.