Ketamine is an anesthetic that is typically used on animals. It has also been used for pain control, especially in burn therapy and for wounded soldiers. Unfortunately, due to its hallucinogenic effects, ketamine has the potential to cause a club drug addiction.

So, what is this Special K drug, and how does it affect your mind and body?

Ketamine is considered a dissociative anesthetic. It was initially developed in the 1960s as a replacement option for PCP, which had severe side effects on patients. It’s tasteless and odorless, which makes it easy to be taken (and sold) in pill form, but the ketamine drug is often taken intravenously.

It’s sometimes referred to as a “horse tranquilizer drug,” but that’s a bit of a myth. Ketamine is a powerful anesthetic, but it’s not a tranquilizer. With that being said, this label should give you some idea of just how strong the side effects of taking Special K can be.

What Are the Effects of the K Drug?

Ketamine has become such a popular club drug because it tends to give people a high that offers a floating or “detached” sensation. It often creates a dreamlike state. Unfortunately, that has also made it a popular date-rape drug—it can be difficult to move when you’re in the middle of the high.

It can also cause memory loss, which makes it difficult for victims of the drug to recall what may have happened to them. Obviously, this adds another level of danger to the drug. Because it’s a clear, tasteless powder or liquid, it’s easy to slip into a drink.

Other negative side effects of ketamine include:

Some users can also experience extreme respiratory issues, which could become fatal if not treated immediately. 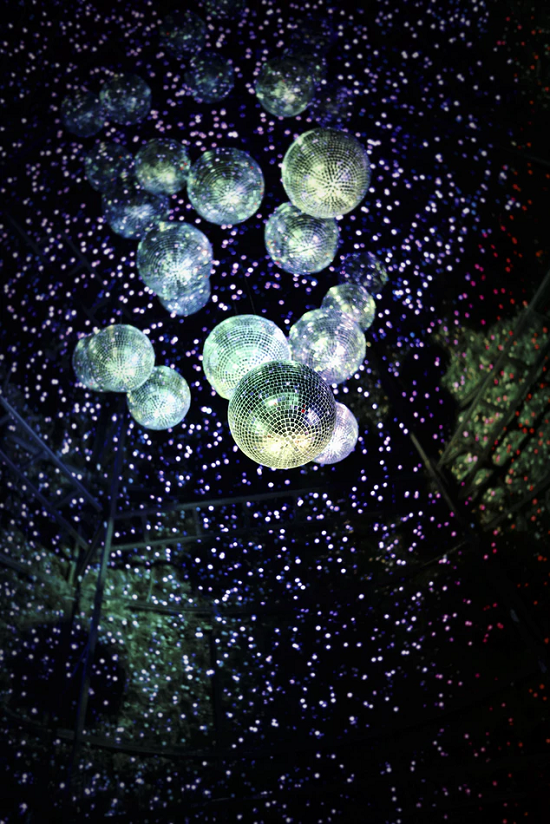 Users who take high doses of ketamine often call their experience the “K hole,” described as an out of body experience.

Ketamine can be addictive, thanks to the dreamlike state it puts people in. While it’s often used by club-goers, it’s a popular street drug that can be used by anyone wanting to experience the effects of a hallucinogen. It can even lead to the use of stronger hallucinogenic drugs like PCP.

It’s also easy to overdose on ketamine, which can cause respiratory and cardiac issues, as well as dangerous psychotropic effects.

If you or someone you know is struggling with a ketamine addiction, it’s important to seek out treatment as soon as possible. At Yellowstone Recovery, we can help you on your journey to stop the abuse of club drugs and help you find freedom from addiction. Please contact us today if you’re ready to fight back against addiction.