11 Signs That You May Have a Substance Problem

It’s easy to spot problems in others; recognizing them in ourselves is a lot tougher, especially when it comes to issues like substance abuse. Social stigmas and denial make it extremely difficult for men and women to face up to the fact that they may have an alcohol or drug problem. Economic concerns such as finding an affordable drug rehab program can also contribute to reluctance among addicts to admit that they have a problem.

Drug problems also tend to creep up on addicts, with what starts as a few drinks or incidental recreational use of drugs escalating to addiction over time. Many addicts believe that their substance use is under control when it is anything but.

According to U.S. News & World Report, 40 million Americans over the age of 12 meet the clinical criteria for health care professionals to diagnose them as addicts to nicotine, alcohol, or drugs. About 80 million people are considered “risky substance users”—not meeting the criteria to be diagnosed as addicts but using drugs and alcohol in ways threatening to public health and safety. 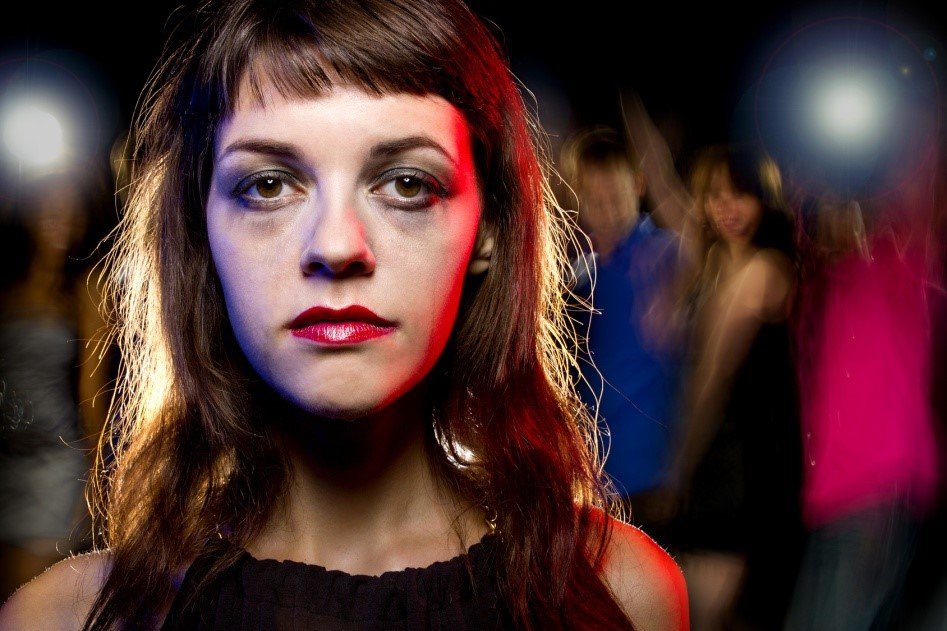 Drug and alcohol abuse are among the most ignored public health problems in the nation. Of the millions of people addicted to alcohol or drugs, only one in 10 seeks treatment. Consider the public outcry that would occur if only one in 10 people with heart disease or diabetes were obtaining treatment for their illnesses.

Addiction is as dire a public health threat as many other illnesses, and one that needs greater awareness and understanding so people with substance problems will seek the help they need.

Not everyone who has casually indulged in alcohol or drugs is an addict. Substance dependence is generally defined as a maladaptive pattern of substance abuse that leads to high tolerance levels for a substance or substances, significant impairment, or distress. If you think you might have an addiction problem, consider these warning signs: 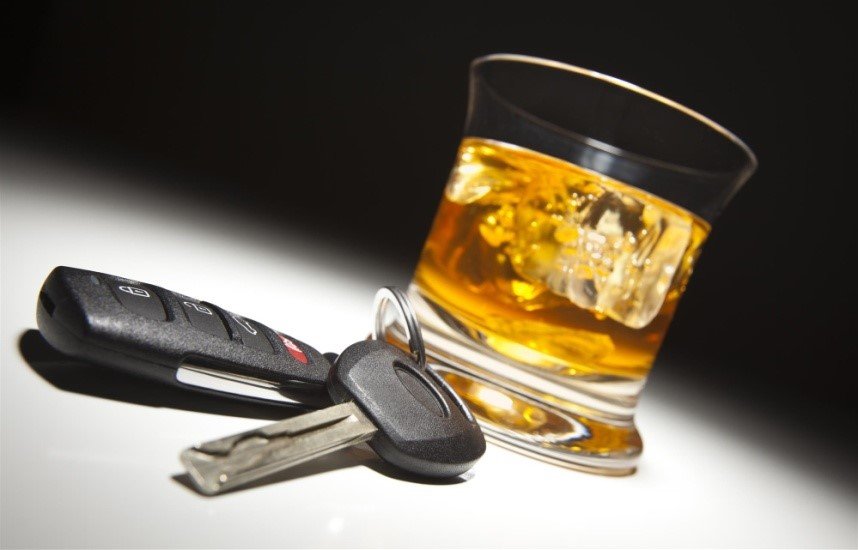 1.) If you’re going to more than one doctor to get prescription painkillers or are using prescriptions written for others, it’s likely that you may have a substance abuse problem. Men and women addicted to legal drugs will often go to great lengths to obtain them if their doctor will no longer prescribe them.

3.) Do you feel isolated from your family or friends? Addicts often withdraw from family and friends for a variety of reasons—such as irritable or outrageous behavior that alienates them from others, shame, a desire not to have their addiction discovered, or substance abuse-related anxiety or depression.

4.) Do you find yourself needing more and more drugs or alcohol to obtain the feeling you desire? Over time, addicts build up a tolerance to drugs or alcohol that leads them to need increasing amounts of their substance of choice to achieve desired effects.

5.) Have you had a DUI? Alcohol and drug abuse often lead to problems with the law, particularly, arrests for driving under the influence. If you’ve been arrested for DUI, it should be a wake-up call that you have a problem and need to seek help. 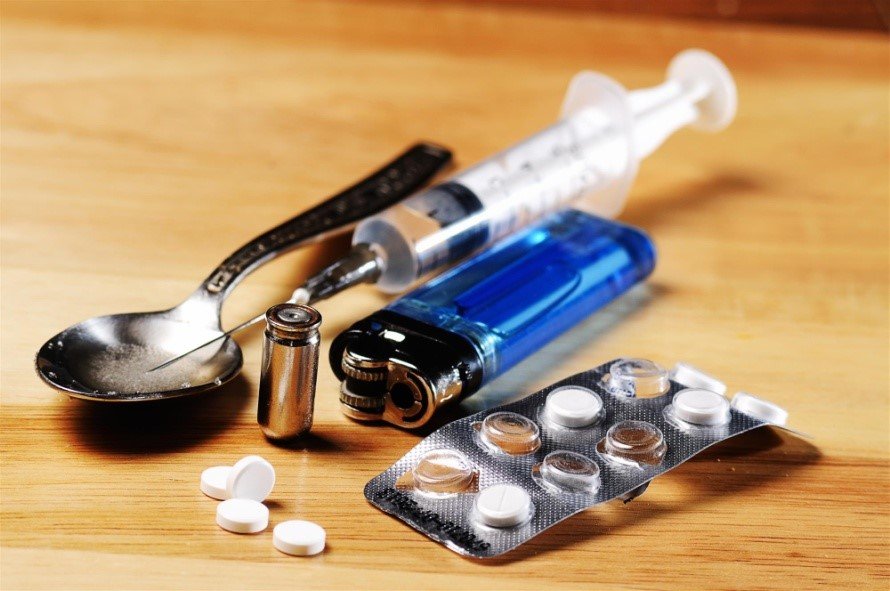 6.) If you engage in behaviors intended to hide your drinking from others—such as sneaking out to the garage to drink or hiding alcohol in your house—it’s likely that you may have an alcohol problem. Alcoholics frequently try to hide the extent of their drinking from others, aware on some level that their consumption is above normal.

7.) Drug and alcohol abuse can substantially impact your health and appearance. If you have gained or lost a significant amount of weight, have tremors, are more prone to getting sick, or have bloodshot eyes, it may be a sign that you have a substance problem.

8.) If you’ve begun to have difficulty doing everyday tasks like cooking or your basic job responsibilities, and you regularly use drugs or alcohol, you likely have a substance abuse problem.

9.) If you find it impossible to feel “normal” without using your substance of choice or feel ill if you haven’t had any for a while, you are at risk of being an addict. Over time, addicts become more and more dependent on drugs or alcohol and find it difficult to function without it.

10.) Drug and alcohol abuse can drastically alter sleeping habits. Long-term use of substances can alter sleep patterns, causing addicts to sleep more or not sleep at all, depending on their physiology and the types of substances they are using.

11.) Last, if you’ve tried to quit or cut back on the use of drugs or alcohol and failed, it’s almost certain that you are an addict. Addicts are almost always unable to stop using their substance of choice without professional counseling help because of their psychological and physical dependence upon it. Affordable drug rehab programs can help you succeed where you’ve failed on your own.

The Consequences of Going Untreated

Not acknowledging the problem and seeking treatment creates tremendous hardships for addicts and their families, however. Addiction has wide-ranging consequences, such as:

Nearly one in six unemployed workers are addicted to drugs or alcohol, according to the National Survey on Drug Use & Health. While a significant percentage of unemployed workers with substance problems developed those issues after being unemployed, allowing substance problems to go unchecked will not help them find new work. Drug and alcohol abuse contribute to a variety of problems that can result in workers being fired from their jobs, including failed drug tests. 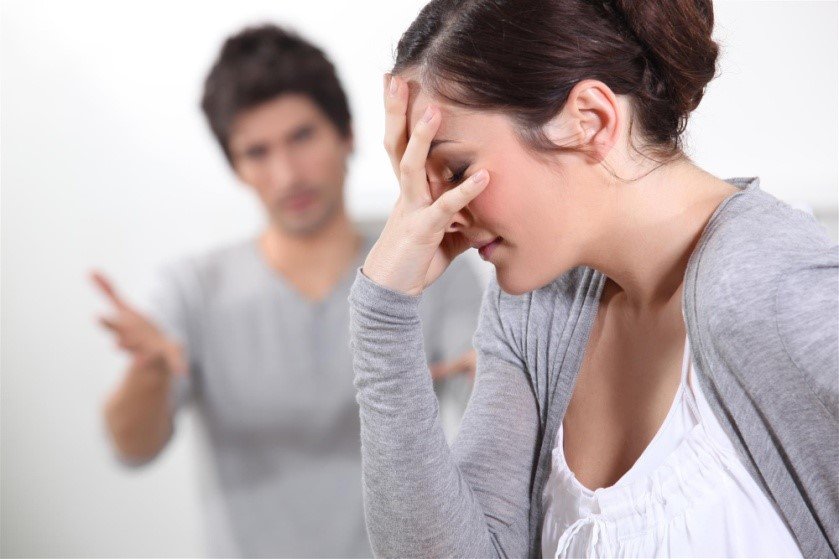 Drug abuse can lead to problems with the law. The National Center on Addiction and Substance Abuse found that 65 percent of inmates in the U.S. prison system meet medical criteria for addiction. It’s not just drug possession offenses that land addicts in jail. Addicts are often jailed for other criminal activity, such as driving under the influence charges or thefts committed to obtain money for drugs. Alcohol and drugs can also impact the emotional and mental state of addicts, leading to poor decisions that result in violent crime.

Drug abuse can lead to a host of health issues. Addicts are at increased risk of developing heart disease, stroke, cancer, and lung disease, among other severe illnesses. About 88,000 people per year in the U.S. die from alcohol-related causes, making alcohol the nation’s fourth-leading preventable cause of death.

People with substance issues also often have mental health issues. Mental illness and drug issues are often intertwined. According to the National Bureau of Economic Research, people who have been diagnosed with a mental health disorder during their lifetime are responsible for the consumption of 69 percent of alcohol and 84 percent of cocaine. Treatment for substance abuse often leads to treatment for mental health issues that may be contributing to drug abuse and other serious life problems. 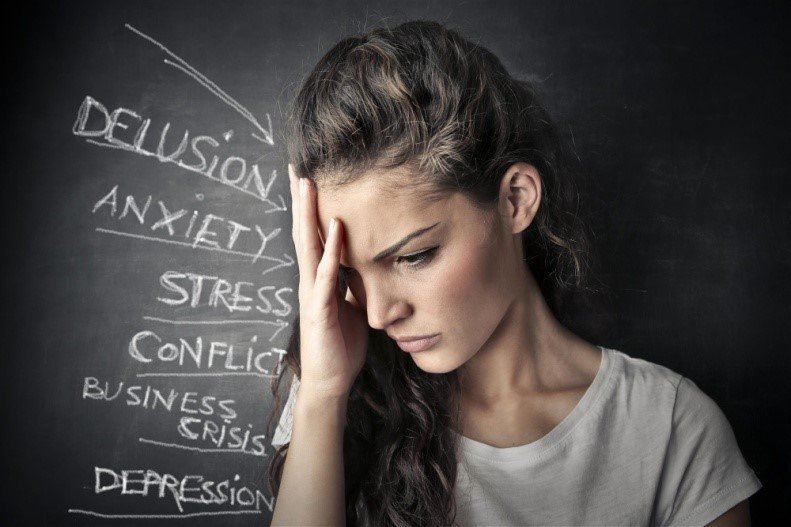