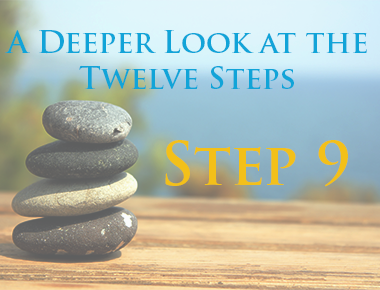 “Made direct amends to such people wherever possible, except when to do so would injure them or others.”

Addiction recovery begins when someone with a substance abuse problem recognizes the need for help and enters a low-cost rehab center. The road to sobriety gradually leads toward a brighter future—freedom from dependence, healthier habits, and renewed relationships. Step nine focuses on the latter. This is the point when people begin to build a new life by repairing old relationships.

In the last step, number eight, recovering alcoholics made a list of people they may have wronged over the years. They opened their hearts to atonement. Now, step nine asks them to act on that resolution. It is a continuation of the healing process.

Step nine is not about apologizing. Words are often necessary, but they’re usually not enough. That’s why the Alcoholics Anonymous program asks members to make amends—to repair the damage in concrete ways. Anyone who is serious about mending relationships damaged by alcoholism or drug abuse must go through the painful process of fixing what is broken.

Make Amends for What?

Addiction destroys relationships. Addicts have a tendency to look inward instead of focusing outward on the people who matter. 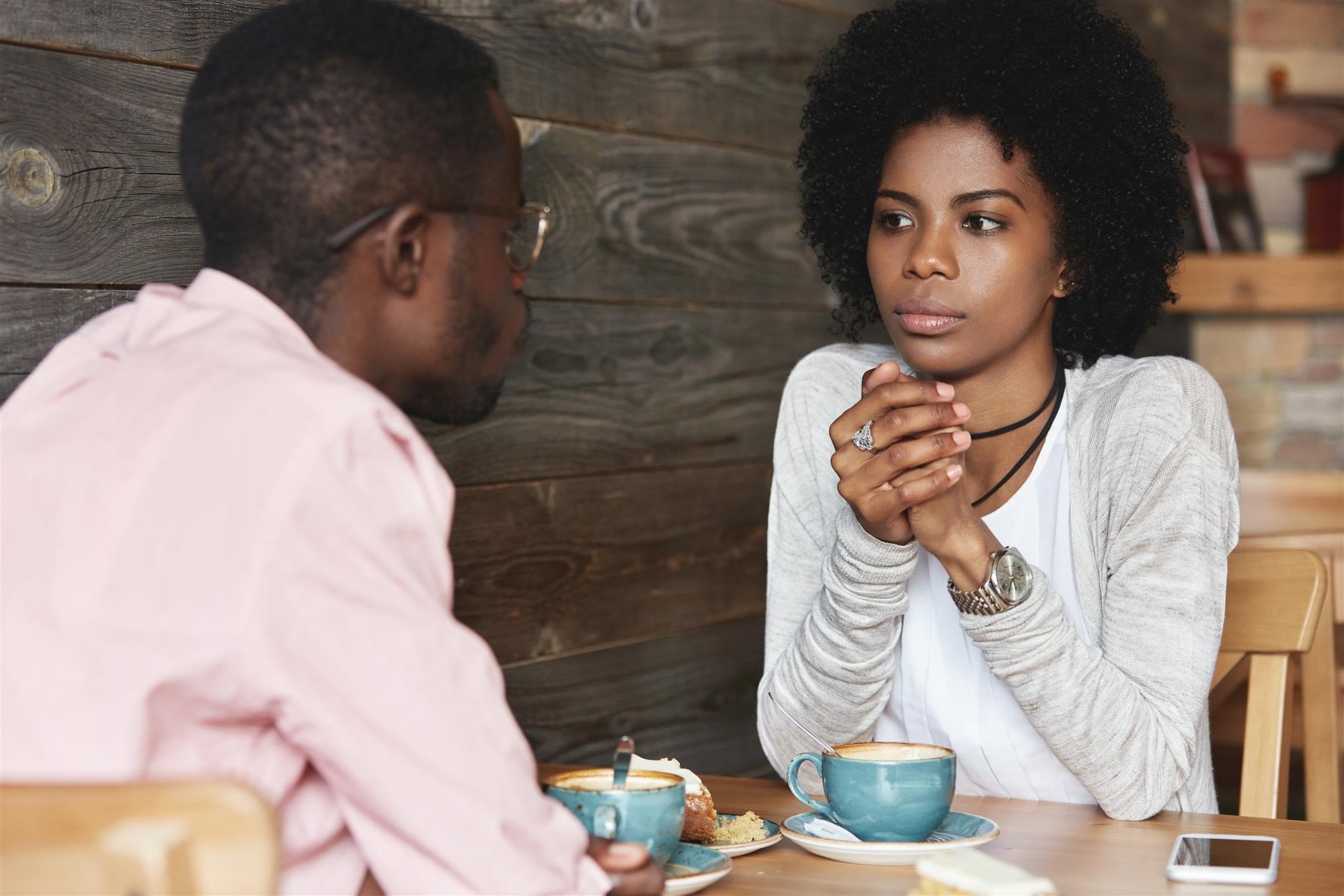 Sometimes it’s the addiction itself that wreaks havoc on friends and loved ones. Bungled responsibilities, lost opportunities, disappointed hopes, financial recklessness, lies and evasions—they all tend to erode confidence, undermine affection, and directly harm other people. In other cases, it’s the emotional aftermath of addiction—the shame, the blame, and the regret—that takes its toll.

Step nine gives recovering alcoholics the chance to clean up the mess and repair the damages. It asks them to reach out, not to accept a helping hand but to give it to those who have been hurt by their actions.

Make Amends to Whom?

Step eight asked AA members to make a list of all the people they had wronged—everyone they could remember. Step nine requires more discernment. 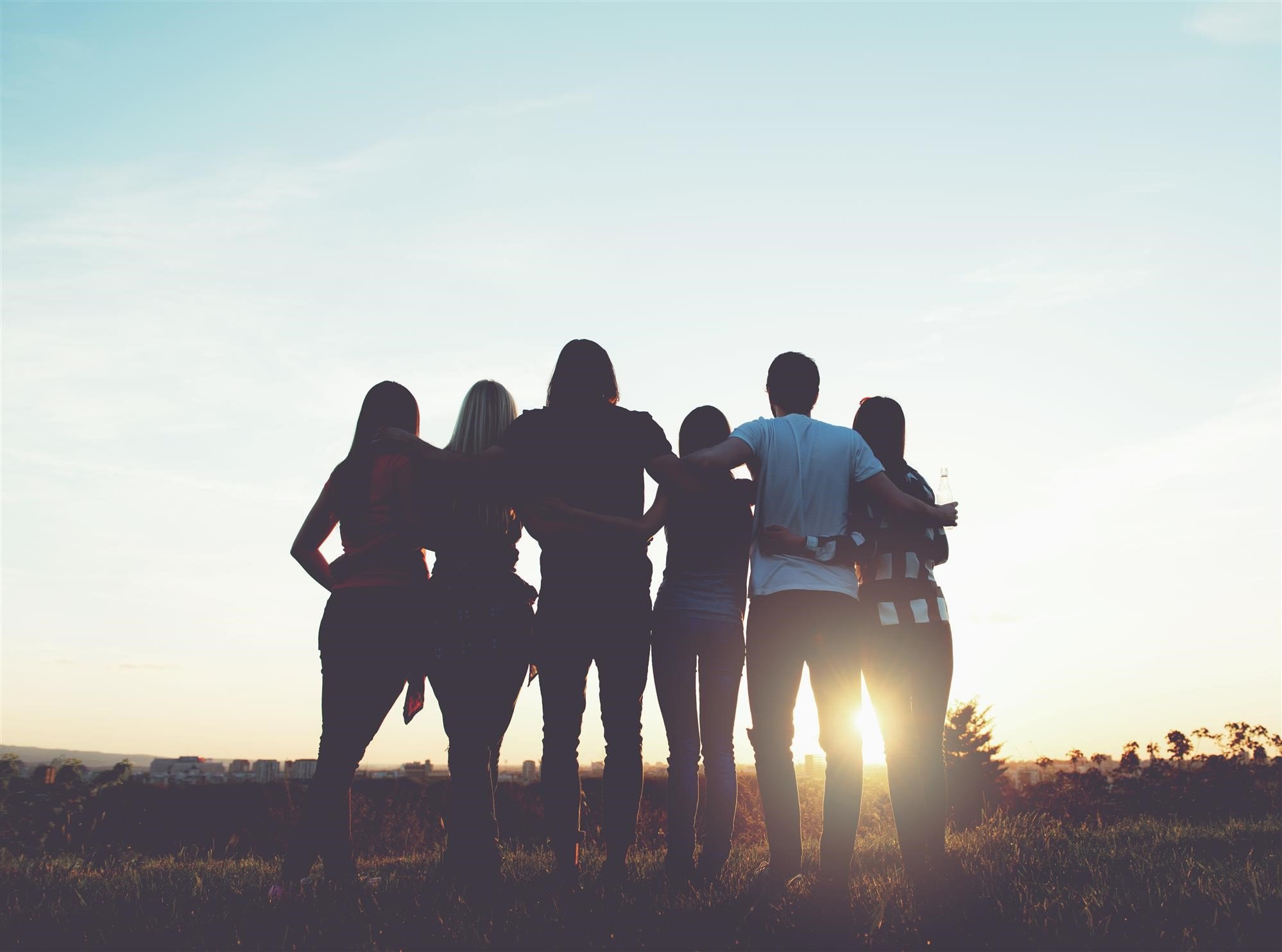 It’s not always possible to make amends. Sometimes it’s inappropriate, particularly when approaching someone may cause further emotional harm. Sometimes it’s best to wait for a more opportune moment. Knowing when to apologize to whom requires good judgment. It should be done under the guidance of a counselor, a mentor, or even a friend who can offer helpful advice on the forgiveness process.

How Do We Make Amends?

How people make amends depends on the nature of the damage. It can involve paying off financial debts, admitting that we were wrong, fulfilling promises, taking someone out to dinner, or giving back something that was taken. No matter what type of reparation is in order, it’s important to remember that step nine is not about assuaging guilt. It’s about healing someone else’s pain.

This step can’t be taken lightly. In some cases, it can do more harm than good. Shocking revelations can be painful. False promises can be disappointing. That’s why making amends comes so late in the game. Most addiction specialists want to make sure a recovering alcoholic is fully committed to the path before they involve other people in this way.

The addiction experts at Yellowstone Recovery know how difficult it is to make amends for past faults. We also know that it’s the only way to heal and achieve lasting sobriety. Call us at (888) 418-4188 to learn more about our affordable residential alcoholism treatment centers.