Made a list of all persons we had harmed and became willing to make amends to them all.

The impact of addiction isn’t limited to addicts. The negative effects ripple out to others, both near and far. Step eight, an integral part of any low-cost rehab program, addresses this reality by putting the spotlight on personal relationships.

Previous steps called for alcoholics to look inward and upward, toward themselves and toward a higher power. So far, Alcoholics Anonymous asked recovering addicts to recognize their own limits, acknowledge their own faults, and cultivate their own sense of humility. 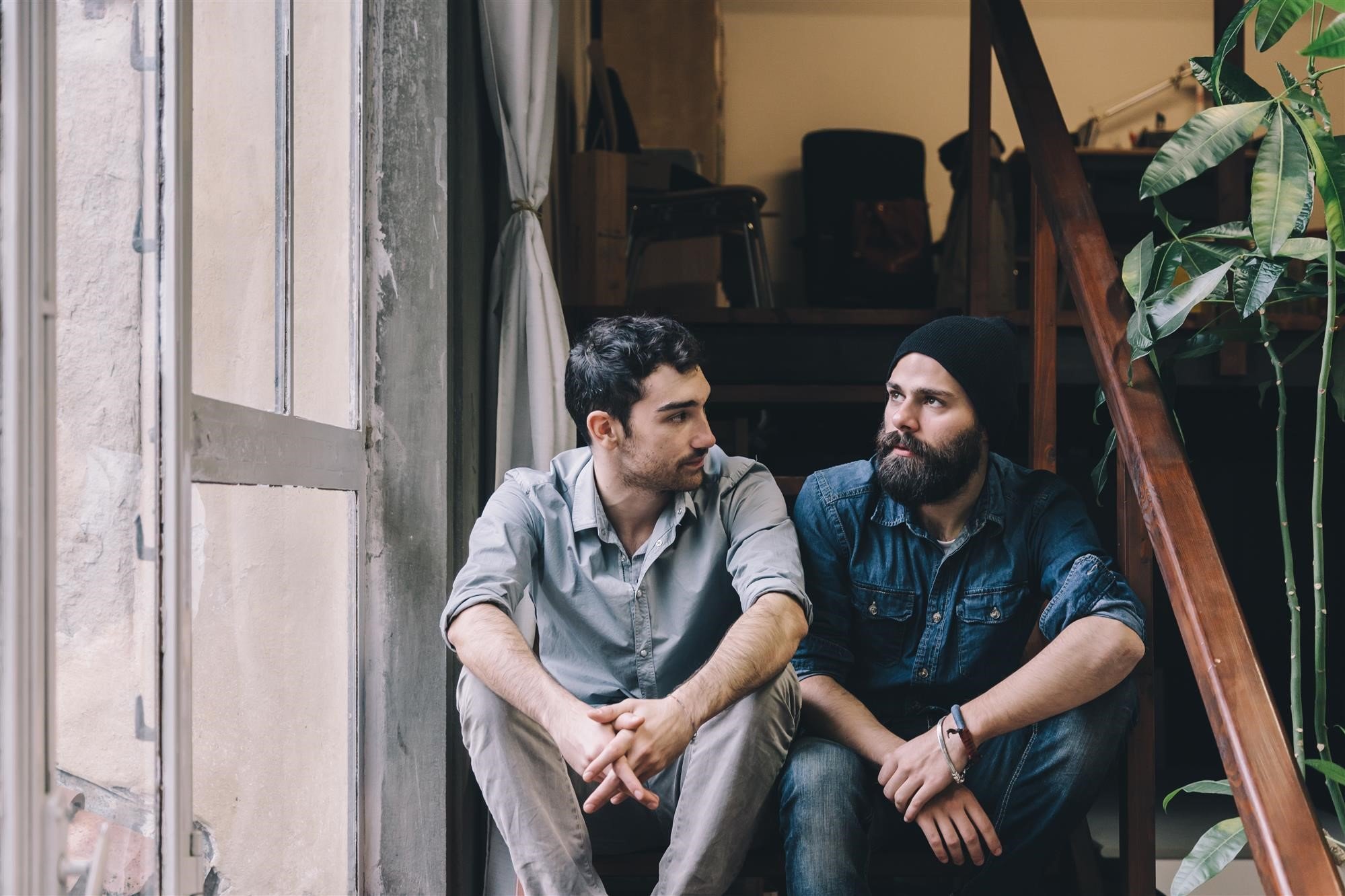 Success Is in the Details

Many people who hit step eight are tempted to go about it like this: “I’ve hurt a lot of people. I was wrong. I won’t do it again.”

That means focusing on the details. Every AA member who makes it to the eighth step must ask themselves: What specifically did I do to whom and when? How do I right those specific wrongs? The answers don’t have to be written down—perhaps it’s best not to commit such personal information to paper or tablet. Only the names of those harmed should be recorded, accompanied by a few notes that indicate why they’re there or what needs to be done.

Repairing relationships is a tall order. Sometimes it sounds impossible. How can anyone make amends for every wrong they’ve ever committed to anyone? What if the other person won’t listen? What if we’re rejected?

Those who are tackling step eight should be comforted by the wording of the prompt: willing to make amends. That’s not an excuse for a shortcut. There are no excuses for shortcuts. It is a recognition of reality.

We don’t have to travel to the ends of the Earth, but we must take concrete action whenever possible. Even when active measures are difficult, we must be prepared to seize the moment if the opportunity presents itself. If the other person rejects our apology, that’s their burden. We can only control our own actions.

A Return to Selflessness

There’s no coming back from step eight. Once a recovering alcoholic has surveyed the damage, they can never un-see the repercussions. On the bright side, that means they can move forward shorn of guilt and ignorance. By cleaning up the human wreckage caused by addiction, people can move forward with eyes wide open and hands outstretched.

Call Yellowstone Recovery at (888) 418-4188 to learn more about the 12-step program and affordable alcohol treatment centers in Orange County.