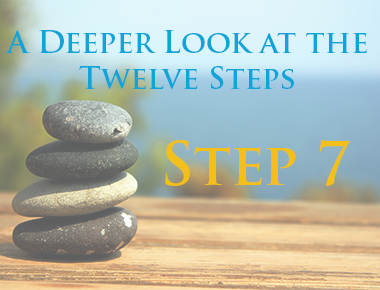 “Humbly asked him to remove our shortcomings.”

Sobriety takes humility. That’s the premise of step seven. While it took humility to enter an affordable drug rehab center, it requires even more to complete all 12 steps of the Alcoholic Anonymous journey.

A Lesson in Humility

The 12-step process is humbling. Many recovering alcoholics learn that the hard way. They hit rock bottom before seeking help from a low-cost drug rehab program. 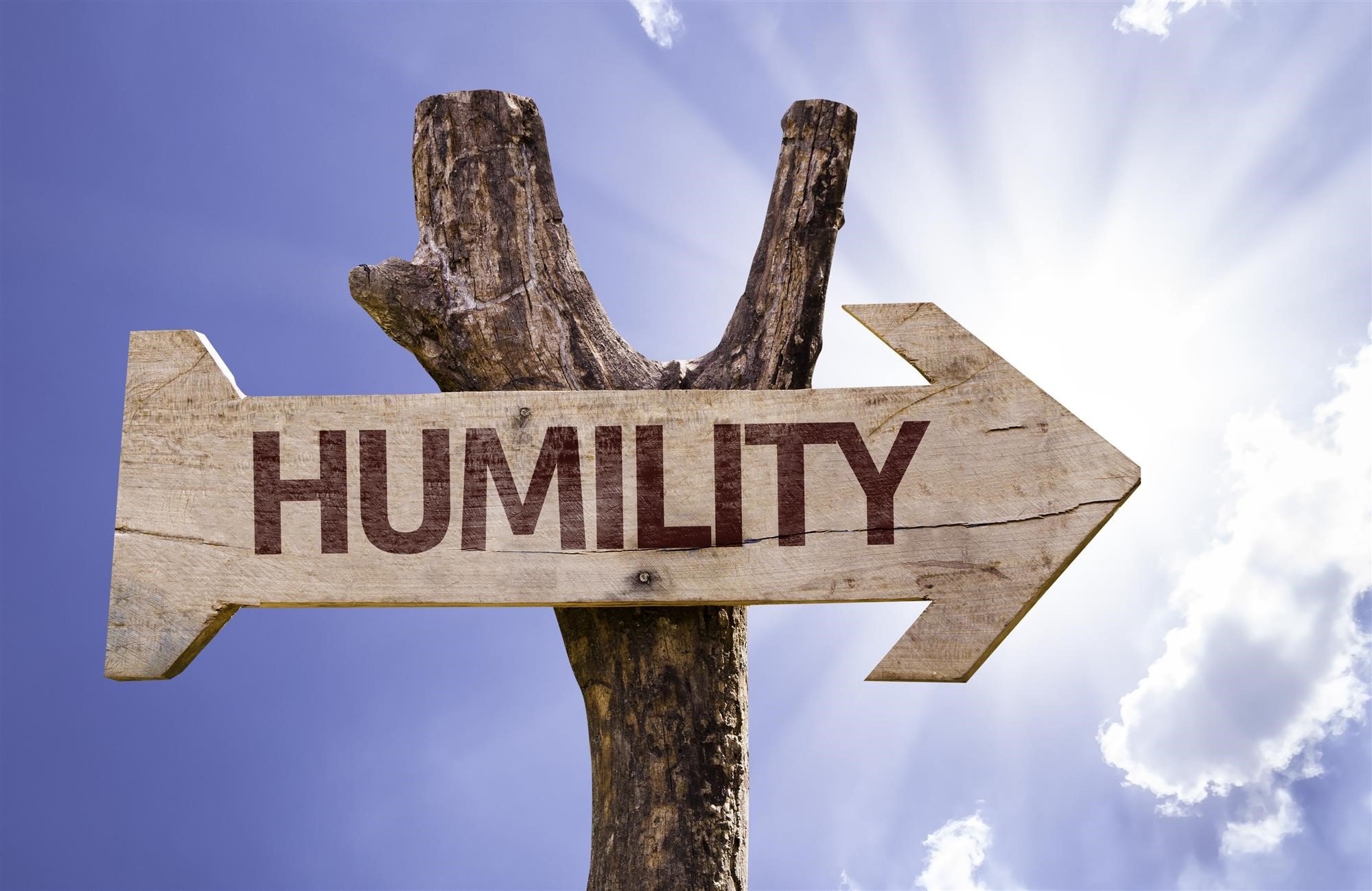 Those who didn’t gain perspective before they entered rehab probably earned a bit in steps one through six. With nearly every prompt asking recovering addicts to accept their limitations and acknowledge their shortcomings, it would be hard not to absorb a little humility along the way.

So, what’s different about the seventh step?

It’s one thing to feel deflated after repeated mistakes. It’s something else to cultivate the habit of humility. The first is a passive feeling. The second is an active disposition.

Humility sometimes sneaks up on alcoholics like a thief in the night. Sometimes it falls like a ton of bricks. If that’s the case, then it probably won’t last. Addicts often accept their newfound attitude as a temporary aberration. “I feel low now, but, don’t worry. When I get sober, I’ll be able to walk proud again.” If that’s the case, then long-term recovery may be troublesome.

It’s not enough for recovering alcoholics to feel humbled. They must seek humility. That’s the essence of step seven.

Virtue Is Not Weakness

Humility is not weakness. It’s not humiliation or abasement. It doesn’t involve groveling. True humility doesn’t engage in self-pity.

Then what is it? Nothing more and nothing less than looking in the mirror and seeing an honest reflection. Bill Wilson, who laid the foundation for the modern AA movement when he wrote down the 12 steps in 1938, stated it best: Humility is “the clear recognition of what and who we really are, followed by a sincere attempt to be what we can be.”

True humility recognizes the facts and then resolves to move forward. No one can do that unless they take off the rose-tinted glasses or the alcohol-filled goggles.

The One Essential Quality

Acquiring a humble attitude doesn’t mean knocking yourself down a few pegs on the ladder of life. It means recognizing what rung you were on all along. If you think you’re at the top, you won’t bother to step up. If you know you’re standing idly at the bottom of the ladder, you can take the first step on your way to the top. 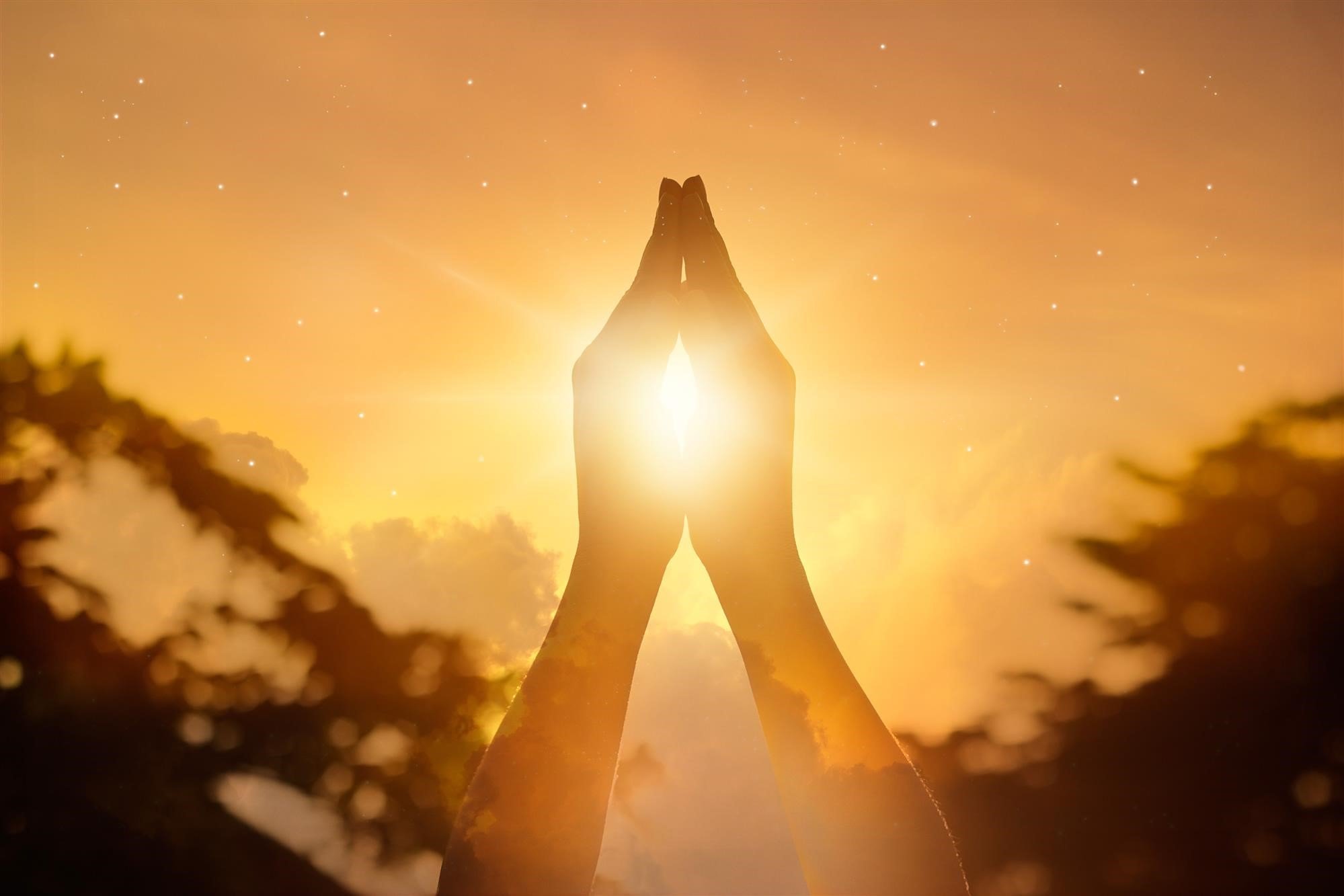 Humility means being modest enough to recognize one’s own limits. It means being wise enough to accept the need for a higher power. If that’s true, then humility is the one essential virtue for anyone who hopes to complete the 12-step program.

Without humility, there is no sobriety.

If you’re humble enough to look for help outside yourself, then it might be time to call Yellowstone Recovery at (888) 418-4188 to learn more about our affordable alcohol treatment centers.