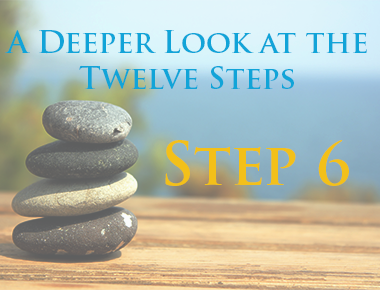 “Were entirely ready to have God remove all these defects of character.”

Step six marks the halfway point along the 12-step Alcoholics Anonymous journey. Step four asked patients in affordable treatment centers to examine their faults. Step five asked them to confess their flaws. When they reach step six, recovering alcoholics will lean on a higher power to help them overcome their failings.

Step six is notable for what it doesn’t say. It doesn’t ask people to change their lives. It asks them to petition for relief. Herein lies the difference between AA and other programs. AA doesn’t expect people to change on willpower alone. Sure, people must be willing to abandon old routines and negative thoughts, but the burden doesn’t rest entirely on them. Instead, they will appeal to a higher power for the strength to amend their lives.

Step six doesn’t yet ask people to abandon their bad habits, either. Read the words carefully. We were ready. In other words, willing to make changes. Alcoholics Anonymous will ask participants to turn their lives and their transgressions over to a higher power, but not until they are fully prepared to do so. With step six, alcoholics abandon even the need to take concrete action. They must content themselves with adjusting their expectations and changing their attitude. 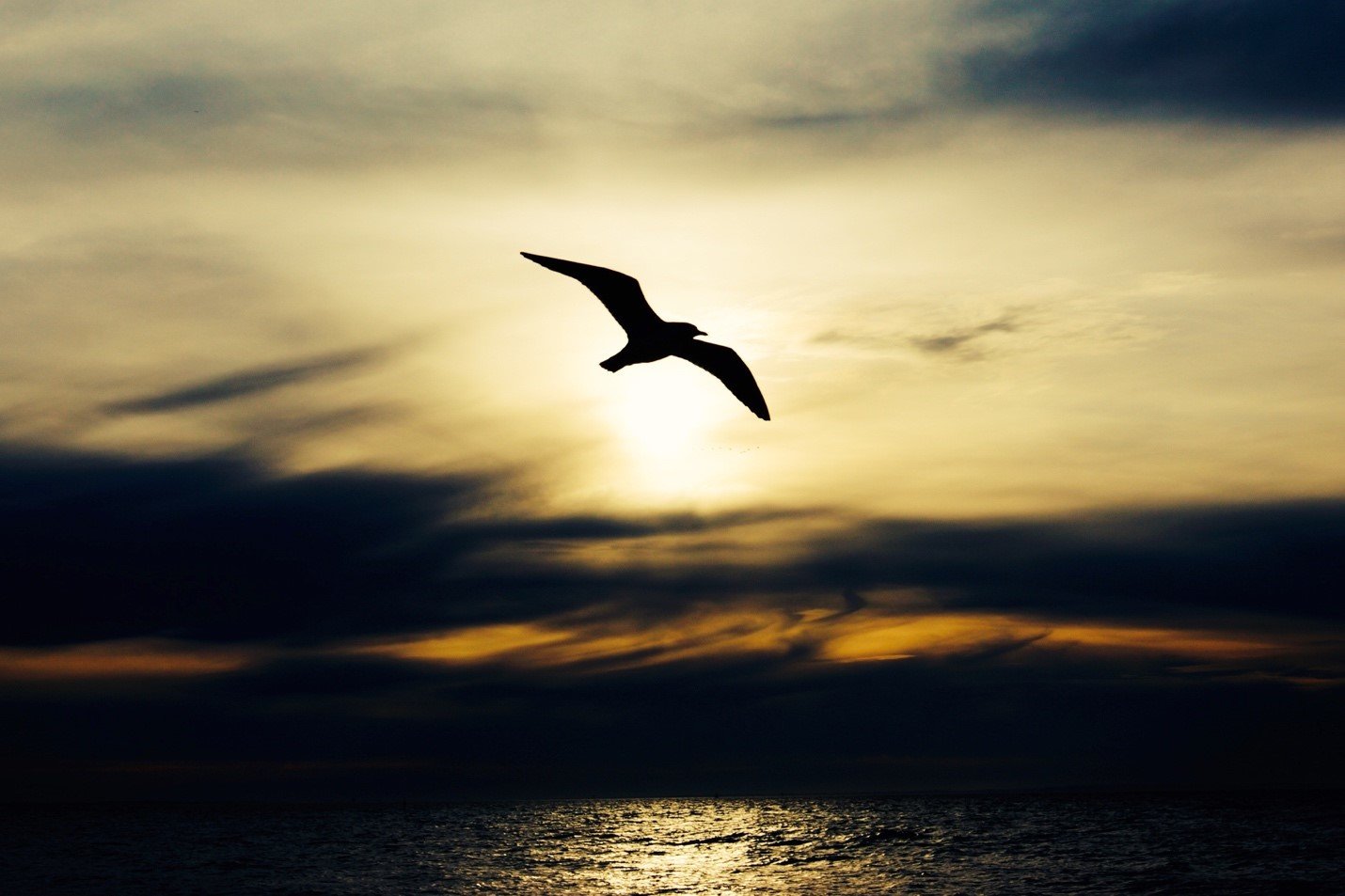 At this stage of the journey, people brace themselves for what is coming, and what is coming is a relinquishing of control, not merely over alcoholism, but over all the negative feelings and actions that have led to ruin and despair.

Honesty demands that recovering addicts make at least one admission: these patterns of thought and behavior, the accumulated habits of years and decades, control them—not the other way around. To abandon defects to another is to regain control, not to lose it.

If only everyone saw it that way. Unfortunately, people hold on to their negative behaviors and thoughts as if they were cherished companions. Pride, envy, bitterness, anger—they seem to serve a purpose. To some people, they form an intrinsic part of their personality. “Who am I without these feelings?” they ask.

Others believe it’s impossible to overcome deeply held emotions and practices. Liberation comes when alcoholics realize that such compulsions actually undermine their independence and hinder their path to sobriety. 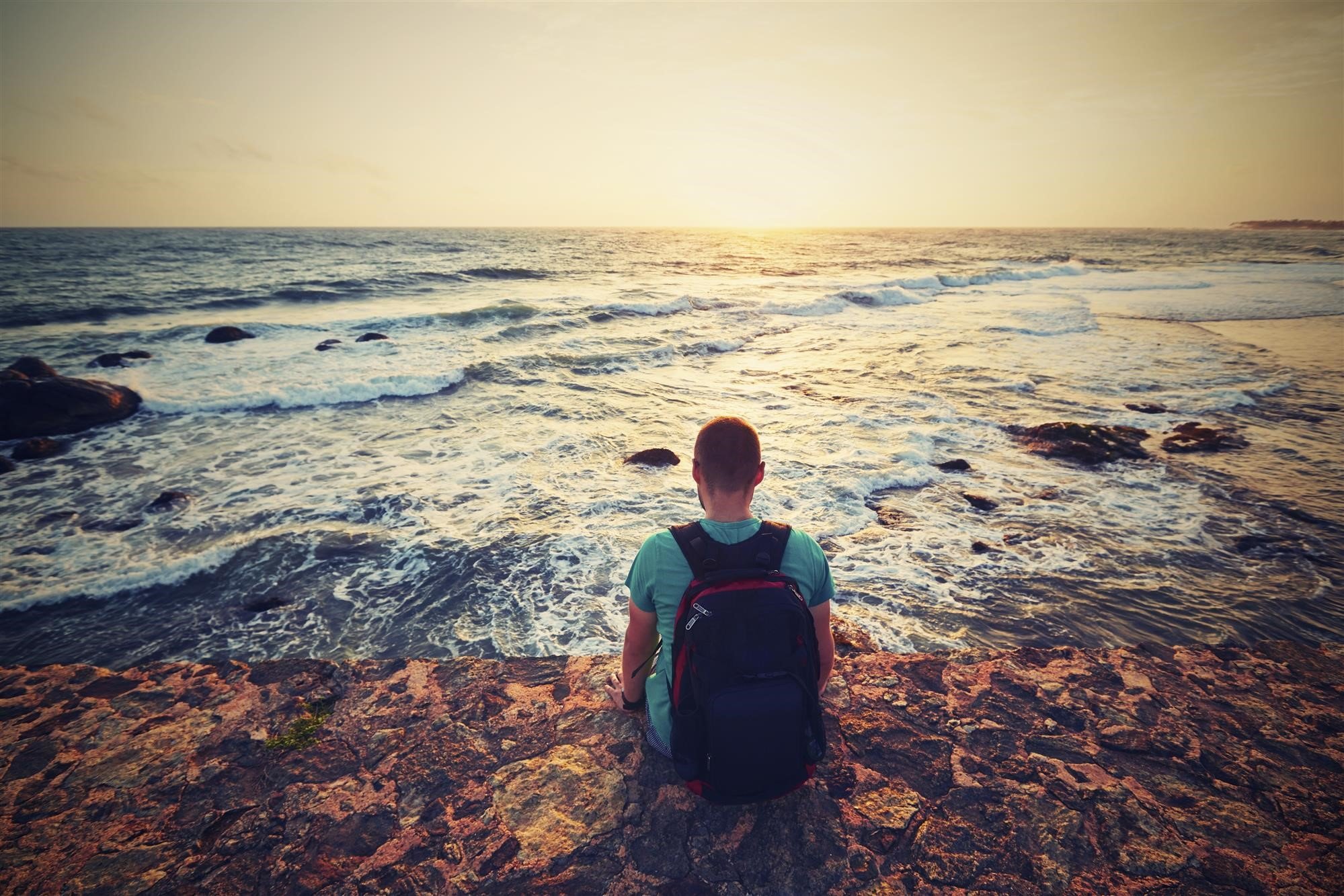 Taking One Step at a Time

When someone enters an affordable alcohol treatment center for the first time, they begin the process of recovering control by surrendering control. Here, on the sixth rung of the ladder, they continue that upward climb. As with anything, progress takes time. It demands patience. It requires fortitude in the face of setbacks.

Sometimes, it’s better to take baby steps. Rather than yielding all at once, some people prefer to work on their blemishes one at a time. First, anger. Then, jealousy. Finally, self-pity. Others dive in head first and never look back. Whatever the approach, it’s important to speak with a counselor or sponsor. When people reach out for help, they’re far more likely to attain their goals.

If you need help overcoming your dependence on drugs or alcohol, call Yellowstone Recovery at 888-941-9048 to learn more about our low-cost rehab centers. With the right assistance, you can begin the long but rewarding journey toward sobriety and wellness.