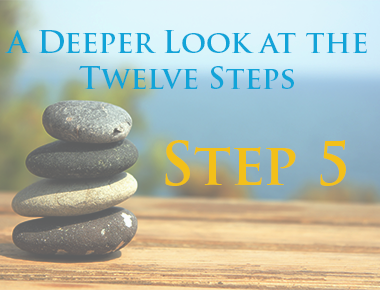 “Admitted to God, to ourselves, and to another human being the exact nature of our wrongs.”

Some people call it confession. Others call it the most difficult rung on the 12-step ladder to sobriety. Whatever they call it, step five asks recovering alcoholics to admit the precise nature of their faults, first to themselves, then to a higher power, and finally to someone else.

Moving from Self-Reflection to Confession

Step four called for a moral inventory. It demanded an admission of weakness. Step five takes this process of self-reflection to a new level.

At this stage of the recovery journey, patients in Yellowstone Recovery’s Orange County rehab program move past the examination of their inner conscience to open avowal of their misdeeds. This is the point at which they actually confess their wrongdoings, when they acknowledge the extent of their destructive behavior, not merely to themselves, in the secrecy of their own hearts and in the comforts of their own bedrooms, but out loud to those they trust and those they’ve wronged.

If step four required uncommon courage and humility, step five demands an even more extraordinary display of strength and willpower.

As someone approaches step five, it’s not unusual for them to feel an overwhelming sense of fear. Most people have a hard time admitting to themselves that they’re imperfect. Confessing to God or to another higher power can be even more distressing. Revealing secrets to another person? Sometimes it seems impossible. 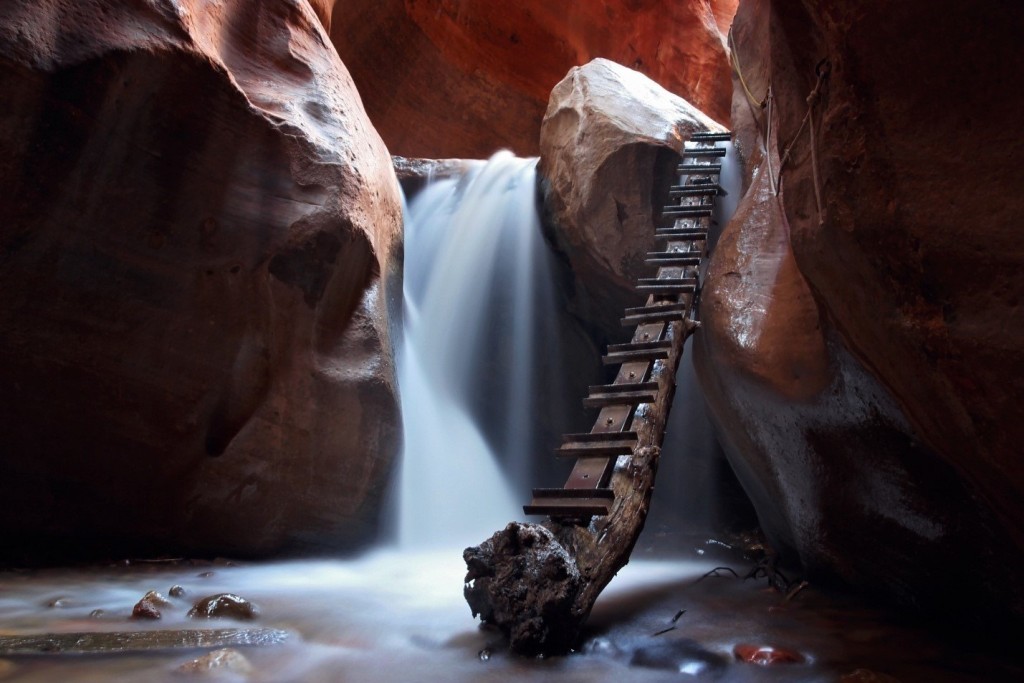 Many recovering addicts feel as if they are about to jump into an abyss from which they will never return. Even the most seasoned veterans of Alcoholic Anonymous struggle to let go of long-held secrets. It’s common at this stage for people to admit the minor faults, the peccadillos, leaving the truly heart-rending deeds to eat away at their soul. While fear is natural, surrendering to it can derail the recovery process.

Some people gloss over their flaws. Others dwell on them. Either way, it’s unhealthy to keep such feelings bottled up, where they can gnaw at the heart and undermine any attempt at progress. Fortunately, no one is alone when they confront step five. Others face the same uphill climb. 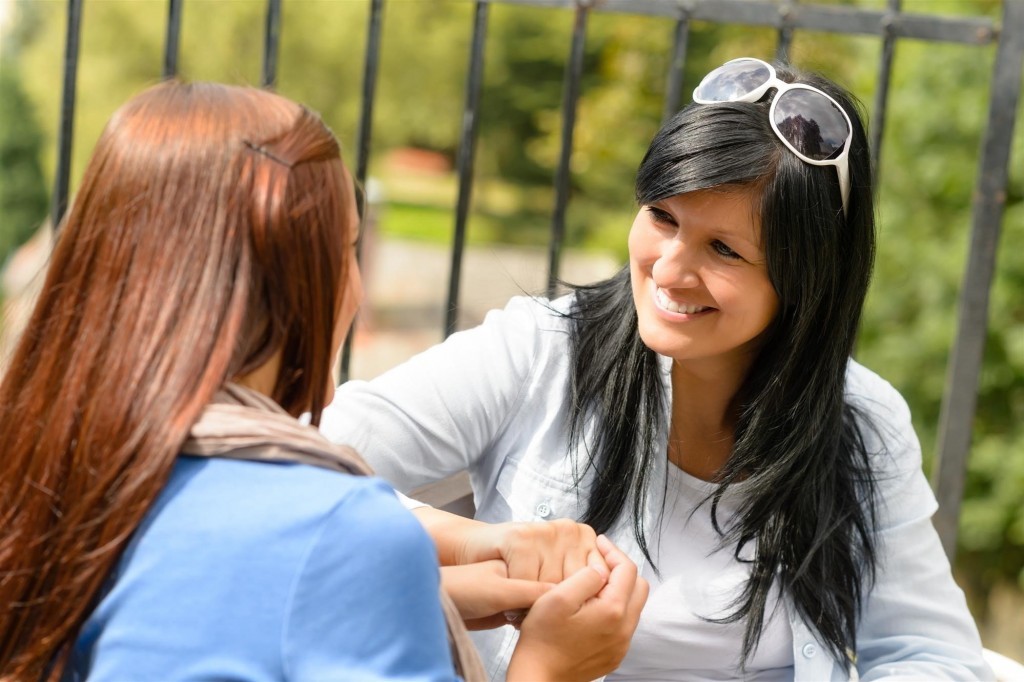 As long as each participant approaches the process with an open heart and a sincere disposition, they can learn to overcome fear and open their hearts to another human being. Part of step five is learning how to accept the help of others. Trust is crucial. Honesty is non-negotiable.

Winning Freedom from Shame and Loneliness

Step five may be exceptionally tough, but it’s also exceptionally rewarding. Confession breaks the chains of guilt and loneliness that bind people to destructive habits. Only by letting go of the burden of shame can alcoholics return from their self-imposed exile, from the pain of isolation.

It’s here that recovering addicts both receive and give the forgiveness they crave. It’s here they can begin to repair damaged relationships. It’s not easy. Step 5 can knock the wind out of anyone’s ego. It can humble the proudest soul. Yet, out of the ashes can rise a new person, a person more than ever committed to reform.

If you’re struggling with alcoholism or drug addiction, it’s important to reach out to someone. Call Yellowstone Recovery at 888-941-9048 to learn more about our affordable alcohol treatment centers and get the help you need.