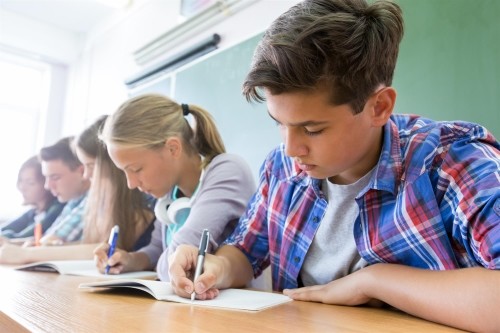 Gateway Drugs: What You Need to Know, Part 2

When people use the term “gateway drug,” they are usually referring to marijuana, since people who use marijuana at a young age have been shown to be more likely to try (and become addicted to) other drugs later in life. However, marijuana is not the only intoxicant to which early exposure can make someone more likely to develop destructive habits as an adult.

While the focus on marijuana use as a precursor to addiction to drugs like cocaine and heroin is justified according to medical science, it often overshadows the very real role that alcohol plays as a gateway drug for young people. Despite the fact that it is legal for adults to purchase, alcohol use at a young age is the number one precursor to drug abuse as an adult or older teen – more than marijuana or even nicotine.

According to the study “Prioritizing Alcohol Prevention: Establishing Alcohol as the Gateway Drug and Linking Age of First Drink with Illicit Drug Use,” alcohol was the most common first drug for 12 th graders who had tried any narcotic. 54% of respondents said that alcohol was the first drug they ever used, compared to 32% who said tobacco, and 14% who said marijuana.

Because of their wide availability, alcohol, tobacco, and marijuana are seen as the most common gateway drugs. More important than which substance they used first, however, researchers are finding that the age at which one was exposed to a gateway drug may have the most profound effect on whether or not someone develops a drug addiction later in life.

According to the same study mentioned above, teens who tried their first drug in the 12 th grade would go on to try an average of 0.4 other substances later in life – meaning most would not try another drug. Those who tried their first drug in the 6 th or 7 th grade, however, tried an average of 4 other narcotics in their life. Even more than the substance one first uses, exposure to drugs at an early age is one of the biggest precursors to drug abuse and addiction later in life.