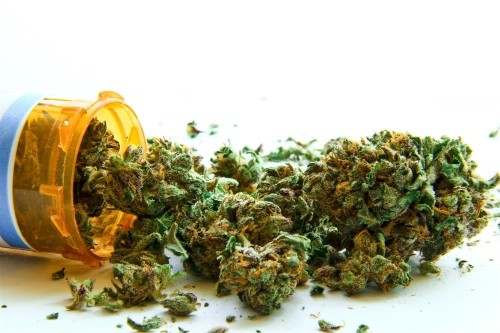 Gateway Drugs: What You Need to Know, Part 1

The term “gateway drug” refers to substances that, when used recreationally, often lead users to trying more harmful drugs in the future. The term has been used to refer to many different intoxicants, from marijuana, to alcohol, to other common party drugs. How much truth is there to the common belief in gateway drugs?

While studies have shown contradictory evidence, there is at least some reason to believe that using gateway drugs at a young and impressionable age can lead to more serious drug habits and addiction in the future.

Is Marijuana a Gateway Drug?

When people use the term “gateway drug,” it is usually used in reference to marijuana, one of the most commonly used narcotics in the world. Marijuana has a reputation for being less harmful than “hard” drugs such as heroin and cocaine, and the fact that millions of people who have smoked pot and never gone on to become addicted to other substances has led people to dismiss the claim that there is a link between marijuana use and future drug addiction.

Studies, however, show that while moving on to harder drugs after smoking marijuana is not inevitable, the belief that marijuana often acts as a gateway drug is not entirely unfounded, either.

In one example, a study conducted by examining data from the National Epidemiological Study of Alcohol Use and Related Disorders found that when people used marijuana, they were more likely than non-marijuana users to develop an alcohol-related disorder within three years. Similar studies have also shown that people who use marijuana are more likely to become addicted to nicotine and other addictive substances in the future. 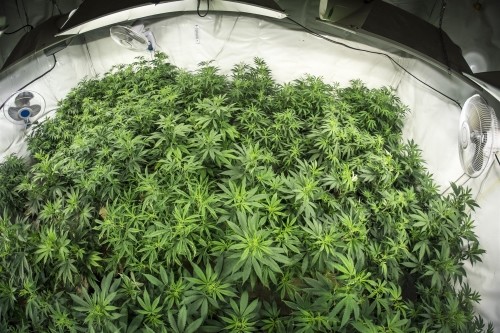 Similarly, a study done on rats found that exposure to THC (the active ingredient in marijuana) led to a condition called cross-sensitization. When adolescent rats were exposed to THC, the reactivity of their brain’s dopamine receptors was decreased later in life, and showed extra sensitivity not just to THC, but to other drugs such as morphine. While this effect has yet to be replicated in humans, it does show that there may be chemical side effects related to marijuana use that makes the brain more receptive to narcotics.

Do you or someone you know struggle with drug addiction? Yellowstone Recovery’s Orange County rehab center has been helping people recover from their addictions for two decades. Contact us today at 888-897-1455 to speak with one of our counselors today.