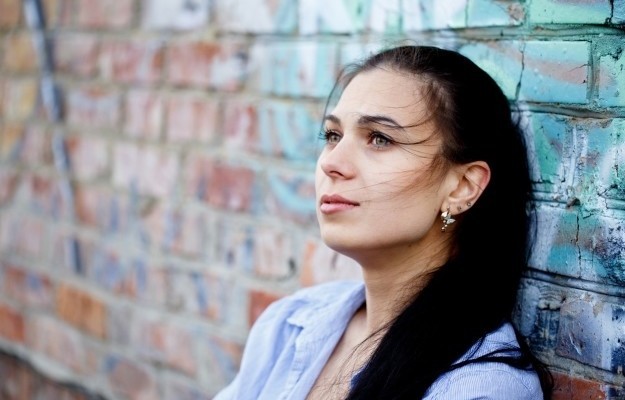 When you mix two chemicals together, without knowing any details about them or what the result might be, there is always a risk. When you mix those two chemicals in your own body, you put your health at risk. Many people have ended up in one of the low cost rehab centers in Southern California as the result of a chemical interaction between alcohol and something else. Even if the chemicals themselves don’t interact, there is always a risk for the side effects to compound each other, or for specific medical conditions to be made worse. 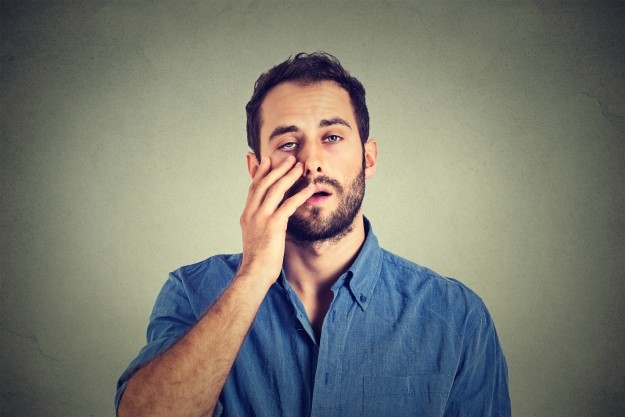 Since alcohol can be so easily obtained, many people don’t realize the dangers it can present. This is especially true when it comes to mixing it with other medications. This doesn’t just apply to prescription medications, but over the counter as well. Alcohol itself is found in many of the medicines that are sold over the counter, like cough medicine. This means that when you take that medication and add alcohol, you are basically doubling (at least) your alcohol dose. Since many of these medicines contain about 10% alcohol, combining the two can potentially lead to an alcohol overdose.

Believe it or not, aspirin is one of the most dangerous things to mix with alcohol because they both act as blood thinners. That means if you get cut, you may bleed profusely, and your blood may be unable to clot. Allergy medications sometimes have alcohol in them, so they can be dangerous when mixed with additional alcohol. Xanax, a popular anxiety medication, mixed with alcohol can lead to dizziness and even difficulty breathing. 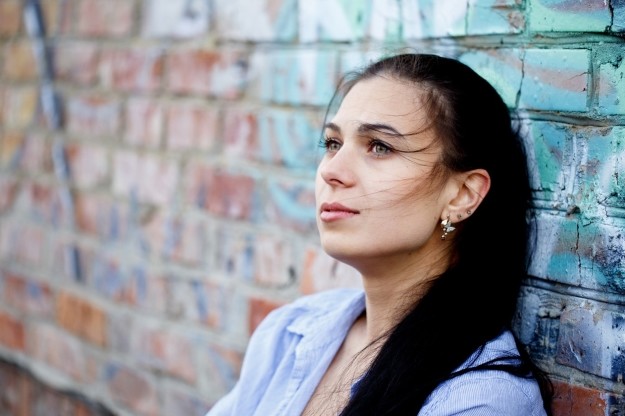 Some medications, like anti-depressants, when combined with alcohol can lead to the development of a psychosis. Others will put your life at risk. Every affordable drug rehab center in Orange County has dealt with patients who just didn’t understand the dangers of mixing medications. You don’t have to be one of them.