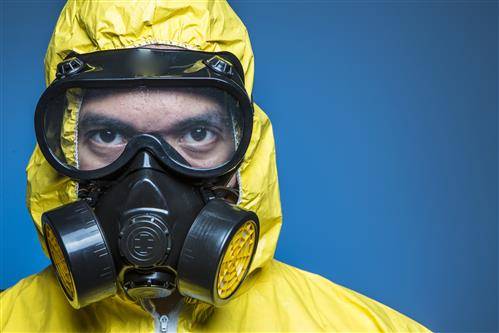 How Dangerous Is Crystal Meth?

Any of the Orange County rehab centers can offer you a list of different dangers when it comes to meth. The truth is that the level of danger depends on the frequency of use, methods, and chemicals involved. There are a few common elements that everyone can expect, but some of the details are going to depend on individual situations.

Dangers of the High

Meth can be made from several different chemicals, none of which were made to be put into a living human being. The high itself causes a warped sense of time, euphoria, and misperception. It can also make the user feel agitated or have delusions concerning their physical limits and abilities.

The chemicals involved in making meth are just part of the problem. Some of them even involve battery acid and explosive chemicals. This means that just handling meth is dangerous. Even overlooking the effect the drug has on the brain, exposure to the chemicals if you aren’t using the drug is also extremely dangerous.

Meth is normally smoked, which means it involves your mouth, throat, and lungs. Since the chemicals are actually corrosive, they can do serious damage to several parts of your body. Even if the chemicals didn’t make it that far, the smoke can literally eat away at the lining of your eyes. In fact, all you really need to do is take a look at the black teeth that come from meth use and imagine that if a drug can do that to a tooth, it might do something far worse to your internal organs.

The delusions, euphoria, and very act of using meth all lead to decisions that aren’t in the best interest of anyone involved. Because the effects of meth only last for a short period of time, the foremost goal of the user is going to be to get more meth. That concept is going to override any other concept, so poor decisions are going to be made. Add to that the delusions that the high brings, and it is a recipe for certain disaster. To learn more about the speed of addiction to this drug, and the dangers it brings with it, contact one of the rehabs in Orange County, like Yellowstone Recovery, today.