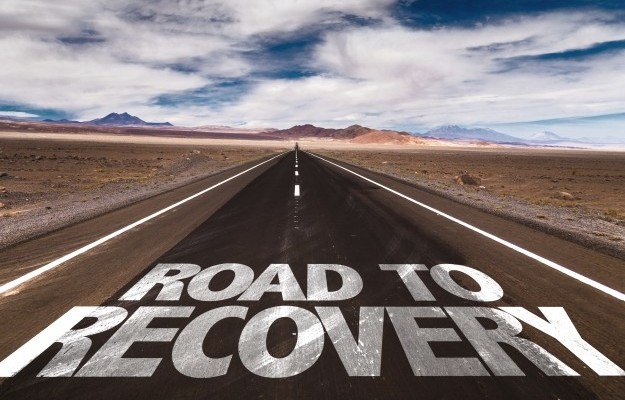 Drug overdoses are on the rise in America. More people die each year in the U.S. from drug overdoses than from car accidents, according to a report from Trust for America’s Health. 1 The same report found that 26 states, including California, Tennessee, and New York, experienced increases in drug overdose fatalities between 2009 and 2011. Prescription drugs, including depressants and anti-depressants, are responsible for more deaths than cocaine, heroin, methamphetamine, and amphetamines combined. 2

This article will explore some of the most commonly used addictive drugs, the statistics on drug overdoses in the U.S, and affordable drug treatment options. 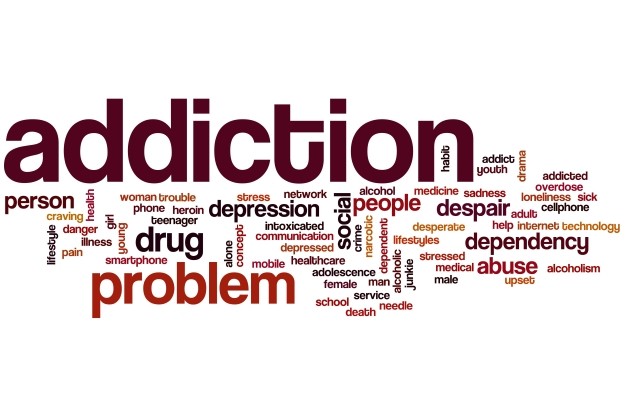 Alcohol : Although alcohol is legal in most places in the United States and has been produced and consumed all over the world for thousands of years, it is nonetheless a powerful drug, and many will become addicted. Problem drinking is also referred to as “alcohol use disorder” or AUD. According to the National Institute on Alcohol Abuse and Alcoholism, 17 million adults in the U.S. aged 18 or older had an AUD in 2012. In 2012 an estimated 855,000 adolescents aged 12-17 had an AUD. 3

Over time, excessive drinking can cause damage to the heart, liver, kidneys, pancreas, and immune system, and lead to cancer. Alcohol poisoning (overdose) can damage organs and even lead to death. The Centers for Disease Control report that each year in the U.S. there are more than 2,200 alcohol poisoning deaths, and three-quarters of those deaths involve adults age 36-64. Most alcohol-related deaths occur among men. 4 How much is too much? Learn more here . Affordable alcohol treatment centers help thousands of people each year start down the road to recovery from alcohol use disorders.

Cocaine : A powerful stimulant made from the leaves of the coca plant, cocaine saw its heyday in the U.S. in the 1970s when it was seen as a “rich-man’s drug” and became popular among high-powered businesspeople who wanted to stay up. Cocaine is a highly addictive drug that can cause a slew of long-term health problems, including:

People who use cocaine report feeling euphoric, energetic, and alert, but cocaine can also cause paranoia, psychosis, panic attacks, violent behavior, and cardiovascular problems, including heart attack, stroke, seizure, and coma. Thousands of people in the U.S. die every year from cocaine overdose. Between 2001 and 2013 there was a 29% increase in the total number of deaths related to cocaine, according to the CDC. 5

Heroin: A highly addictive opioid drug that causes an intense high, heroin use has increased tremendously in recent years, most notably among suburban youth. Increases in heroin use are driven largely by young adults ages 18-25, according to the National Institutes on Drug Abuse (NIDA). 6

Heroin can be snorted, smoked, or injected, injection being the most common form of administration. Heroin use can cause: 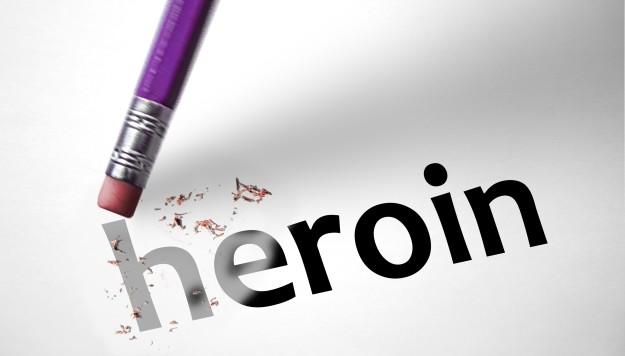 Prescription opioid abuse often precedes heroin use—as it becomes more difficult to get prescription drugs like OxyContin, users will often turn to heroin for a similar high. Thousands of people die every year from heroin overdose in the U.S. The CDC reports a five-fold increase in the total number of heroin-related deaths from 2001 to 2013. 7

Overdose deaths from methamphetamine are more challenging to track, since it becomes necessary to determine whether death occurred from an overdose of the drug itself, or from side effects or complications of using the drug. Methamphetamine accounted for about 103,000 emergency department visits in 2011, according to the Drug Abuse Warning Network (DAWN), which collects information about drug-related episodes from hospital emergency departments (EDs) across the U.S. 8

Ecstasy (MDMA): A synthetic drug commonly found in the club scene, Ecstasy is a psychoactive drug that acts as both a stimulant and a hallucinogen. Users report feeling euphoric and having a strong urge to dance while on Ecstasy—this is why it is a popular club drug. Short-term effects of the drug include:

Long-term effects can be serious, and can include depression, anxiety, memory or cognitive problems, sleep problems, aggression, impulsiveness, and long-lasting confusion.

Prescription Opioids: Medications such as OxyContin and Vicodin are among the most abused drugs in the country. Abuse of these drugs is on the rise, especially among young people. One of the main reasons for the increase in abuse of prescription drug is their increasing availability—young people often need look no further than their parents’ medicine cabinet to find these powerful drugs. Many adolescents falsely believe that if their parents use these drugs, they couldn’t be all that harmful. The short-term effects of opioid use include:

The long-term consequences are still not known.

Likelihood of Overdose after a Relapse

Research indicates that long-term drug/alcohol treatment (90 days or more) improves outcomes and reduces the likelihood of fatal drug overdose. Living with an addiction requires a lifelong commitment to sobriety. Individuals who are able to explore and begin to come to terms with the emotional issues that often contribute to addiction are better armed for long-term sobriety. Ongoing therapy, 12-step and support groups, or sober living improve chances of success.

Treatment for Drug and Alcohol AddictionA residential treatment program that combines 12-step with group, individual, and family counseling greatly increases a person’s chances of successful recovery. The treatment program should be run by a professional, experienced team of counselors and medical professionals who understand how to treat addiction. People who have the opportunity to explore and begin to resolve issues underlying their addiction in a supportive setting will have the best chances of success. A sober living program provides the structure that many people need to maintain their sobriety.

Addiction is common in the U.S., but long-term recovery is possible with the right support and treatment program. Learn more about Yellowstone’s affordable Orange County rehab programs. 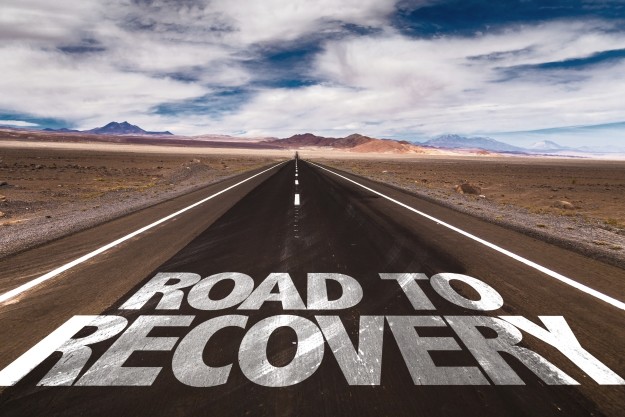