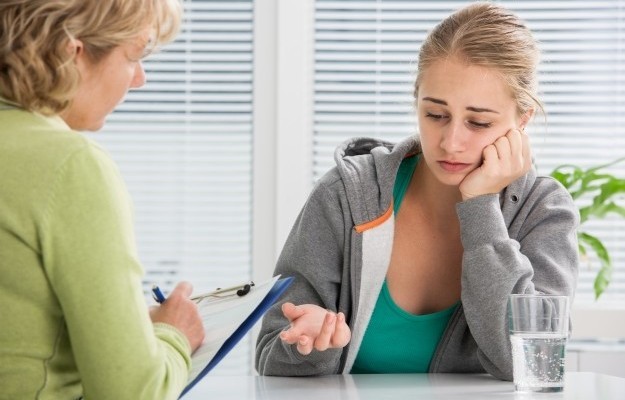 There are plenty of people who will tell you all about the benefits of drinking one or two alcoholic beverages a day. They rail about how it helps keep you “regular” or increases urinary activity, but the truth is that you don’t need alcohol to do any of that. What’s more, all you have to do is ask about it at any Orange County rehab, and they will probably sigh right before they list all the reasons why drinking alcohol while pregnant is a horrible idea. You can also read about some of the details of that fact right here. 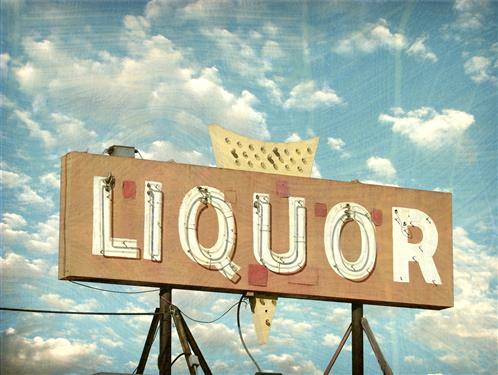 History once included the idea that certain things could not cross the “placenta barrier,” as if the placenta were a protective shield around the child. To be fair, in some ways it does serve as extra padding from the outside world, and the body can filter out certain toxins, but don’t be fooled. Alcohol can and does get through the placenta and to the child, so that whatever a woman drinks, the fetus “drinks” as well—but it gets much worse than that.

Because of the way the placenta processes things, and the fact that the fetal digestive system is not fully developed, the alcohol breaks down slower for the fetus than it does for the mother. This means that by the time a pregnant women is done drinking and possibly asleep, the fetus is still trying to process the alcohol she consumed. When you consider all of the things that the cells of a fetus are trying to accomplish in a mere 40 weeks, all while trying to combat common bacteria and any airborne viral influences, you’ll understand that slowing the system down by ingesting alcohol is a bad idea.

Infants who are born to mothers who drink during pregnancy run a high risk of developing one of the disorders found on the list of Fetal Alcohol Spectrum Disorders (FASD), with Fetal Alcohol Syndrome (FAS) being the most severe. The severity of these disorders range from facial disfigurements to serious central nervous system damage.

Avoid alcohol at all costs, even if it means getting tips from an affordable drug rehab. If the goal is to clean the kidneys or keep “regular,” consider cranberry juice and lots of whole grains.