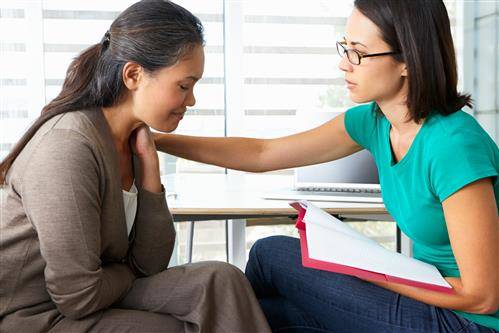 As if having a traumatic brain injury isn’t difficult enough to deal with, new studies show that those who suffer from such injuries before the age of 5 are more likely to later suffer from some form of substance abuse issues or chemical addiction. Orange County rehab centers have all seen many cases of addiction that increased the damage caused by the original brain injury. That’s why it’s important to know the risks of drug use with a TBI.

Cause of Increased Potential Addictions

It’s impossible to determine why those with a TBI at such a young age are more likely to be found in later years at an affordable drug treatment center, but some speculation can go a long way toward prevention. The fact of the matter is that society can be a cruel place in which to exist. For those suffering from some sort of impairment, it can be even worse. This suffering can lead to an urge to hide from the pain that social issues can cause. In other cases, drug use may start as a means to fit in with a certain crowd.

Physiological issues aside, there are enough social issues at hand to cause painful feelings that can lead to addiction.

As far as a TBI is concerned, the senses may already be impaired. The level of impairment and exact details are going to vary greatly with every individual, but one fact remains the same. Adding chemicals to senses that are already impaired is most likely to increase the impairment and potentially cause irreparable damage.

For every addict who ever walked in the doors of a low cost rehab center, there is someone whose body was once devoid of foreign chemicals. After extended amounts of time using drugs or alcohol, tolerance levels increase significantly. However, in the case of a TBI, the tolerance for such chemicals is often much lower than it is for other people of the same age, weight, and height. That means whatever drugs they take are going to hit them harder and faster than they may affect other people.

A TBI causes impairments that can last a lifetime. It also means that you have to be careful not to make the injury worse. All you have to do is take one look at Facebook to know that one of the most common phrases ever spoken before some outrageous act is committed is “Here, hold my beer,” and, while that may seem amusing on Facebook, it’s not so funny when that behavior leads to further injuries.

In order to avoid the risk associated with TBI and drug or alcohol use, it’s important to be as educated as possible when it comes to TBIs, drugs, and alcohol, and the behavior of your loved ones. If need be, contact an Orange County rehab facility to learn about some ways you can reduce the risks for a loved one who has a TBI and who is at risk for addiction.