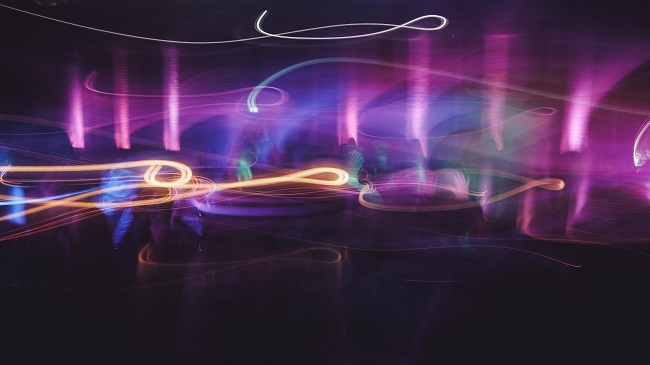 The Dangers of Molly

Over the past decades, Orange County rehabs have seen a significant increase in the amount of people admitted who have at least tried using “Molly” or “Ecstasy.” As with many drugs that people take, they take this one without fully understanding the dangers that come with it. When it comes to Molly, there are some dangers that are common with other drugs, but more significant with this one. There are also unique physiological dangers that users don’t fully understand and which can be difficult to medically treat in time to be successful.

Whether you talk to professionals at alcohol treatment centers, or someone coming out of a Narcotics Anonymous meeting, you’re likely to hear about the risky behavior that comes with chemically altering your thought process. The difference is that many drugs simply lower inhibitions so that you might act on things you only casually thought about before, while Molly increases your drive to do things that you normally wouldn’t.

Molly causes the chemicals to spike in the pleasure centers of the brain so that even something mundane can lead to overwhelming sensations. The drug is called Ecstasy because it creates such an in-depth sense of euphoria. This feeling can lead to misplaced trust and behaviors that are dangerous. One of the sensations that are most pleasurable when under the influence of Ecstasy is the sensation of touch. Obviously, when this sensation is enhanced, people are going to want to touch other people, and this can often lead to risky sexual behavior, among other things.

With all the pleasure chemicals, like serotonin, being blasted through the system, the sensory receptors are on overdrive. They are flooded with these chemicals and, once those chemicals are gone, it can cause a sense of confusion, depression, and general disorientation, and those are the most pleasant negative physiological effects.

One of the most dangerous parts of Ecstasy use is the lack of ability to regulate your own body temperature. When all of your pleasure centers are in overdrive, you aren’t likely to simply sit still. You want to get up and experience the world around you. However, when your body doesn’t have the ability to regulate its own temperature, this ongoing movement can lead to dangerous levels of blood pressure, body temperature, and other physiological issues. Because the effects of the drug can last for hours at a time, the chances of the body temperature coming to extreme highs are increased significantly because the user is more likely to be in perpetual motion doing things like dancing.

To learn more about the dangers of Molly, consider contacting one of the Orange County rehab centers in your area, like Yellowstone Recovery. We can give you information on the dangers of Molly, but we can also help you spot the signs that a loved one is using this drug. Prevention is always the best method of managing potential drug use, so don’t be afraid to explore any information you can about drugs like Molly that are becoming more popular and readily available.