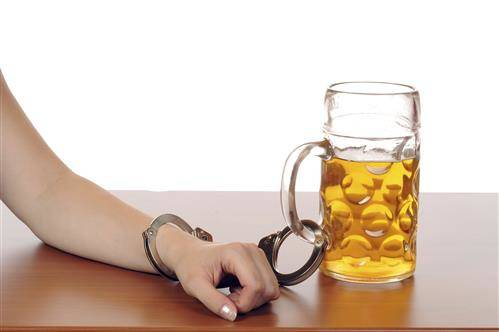 What Are the Long Term Effects on the Body from Alcoholism?

Some people think that they may not need an affordable alcohol treatment center. They think they don’t have a problem or that, if they do, the problem can be managed from home. The problem with this approach is that there are some long-term effects that people may not be aware of. Even the act of detoxing can be a dangerous one.

Detox after Long Term Drinking
When you detox from anything, it’s an unpleasant situation. Even caffeine detox causes headaches and agitation. Strangely enough, alcohol is one of the very few chemicals that can prove to be fatal when individuals attempt to detox. The longer you have been drinking, the higher the risk of fatality. This is just one reason why it’s best to detox under medical supervision, such as at a low cost rehab center.

Damaging the Filter
When you think of all the body parts that are essential to your health, you probably consider things like the heart and brain. Now, think of those things the same way you would think of a car engine. The engine itself is important, but everything else about the car supports the engine. That’s why something as simple as a poorly maintained oil filter can destroy the internal mechanism of the motor.

The liver is one of the first internal lines of defense for the body. It is the filter that removes toxins from the bloodstream. This is why mass amounts of alcohol are so damaging to the body. Our liver is designed to remove toxins from normal diets, not in mass quantities on a regular basis. It isn’t able to filter all of the toxins, so they make it to the bloodstream while the liver gets weaker and weaker. In turn, these toxins have a negative impact on the heart, brain, kidneys, and other areas of the body.

Lack of Nutrients
Anyone who has ever gone on a diet has heard that they should drink a glass of water before eating. Why? Because it helps fill up the stomach faster so that you feel fuller faster, but actually eat less. The same approach is true with alcohol. It fills up your stomach, but you don’t just get full. You feel bloated and, on top of that, you probably aren’t going to worry about cooking a healthy meal. This means that, in the end, you simply aren’t giving yourself the nutrients that your body needs. At the same time, toxins are pouring through your bloodstream.

Naturally, liver disease is something that most people know to expect from alcoholism and, while it develops, so do all these other health issues listed above. Contact a local affordable drug rehab to learn more about some of the specific long-term effects of alcoholism.