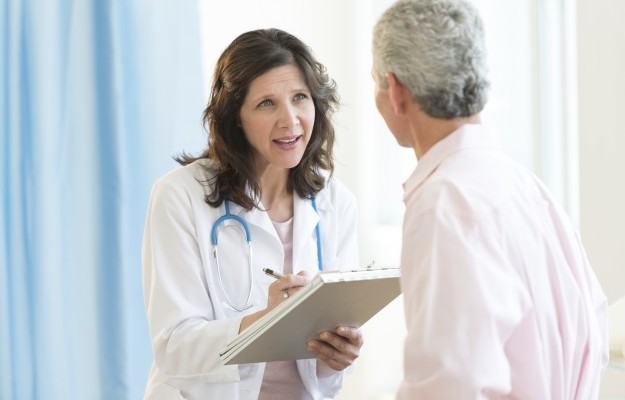 How Alcoholism Affects the Body

You don’t have to be on your way to an Orange County rehab to realize the effects of alcohol on your body. Even if you aren’t an alcoholic, one night of binge drinking can have disastrous consequences. If you are an alcoholic, it isn’t even a question. The consequences are ongoing, and only get worse, but you may not immediately realize they are related to the drinking.

You may know that you are getting a “buzz,” but you may not realize what that really means to your body. It means that your liver isn’t able to completely filter out the toxins, such as alcohol. Those toxins are on their way to your brain, where they can impair frontal lobe functioning. Your blood sugar is also likely to fluctuate, since alcohol causes the pancreas to release toxins. So, that buzz you’re feeling? It’s your body being poisoned.

The long term impact on the body happens slowly, but quickly becomes very serious. You can expect an entire host of health issues, as well as a literal red flag, in the form of a red, bulbous nose that lets everyone know exactly what the problem is.

As the pancreas releases toxic chemicals on regular basis, it isn’t able to regulate things like glucose and insulin. In turn, you stand a very good chance of becoming a diabetic, a condition that only gets worse with every drink. Since diabetes has its own set of problems, it’s hard to tell whether the damage to your nervous system is the result of the diabetes or the alcohol directly. Either way, expect pain and numbness. In some cases, eventual amputation will follow the neuropathy, as well as potential blindness.

Expect any medical conditions to be multiplied by the fact that the body has difficulty absorbing any kind of nutrients. Remember that your body has a prime directive to survive. That means the first order of the day is to remove any toxins or poisons. However, your liver can’t keep up with the constant bombardment of toxins, so the body struggles to fight these and, as a result, only absorbs minimal nutrients that will keep you alive, but not healthy. This lack of nutrients also means your immune system is impaired, since it simply doesn’t have the nutrients it needs to do its job.

The toxins flowing through your body don’t just impair your brain for a night. They make themselves at home in your frontal lobe, shrinking it, so that, eventually, your thought process is impaired even when you aren’t drinking.

On top of all of these results, you can expect to wake up to acid reflux and heartburn. Don’t forget the joy of a gut-wrenching ulcer. The real kicker is that alcoholism is one detox that you can die from, so the party isn’t over when you decide to quit. Be smart about it, and check into an affordable drug rehab center like Yellowstone Recovery so you can let the healing begin. 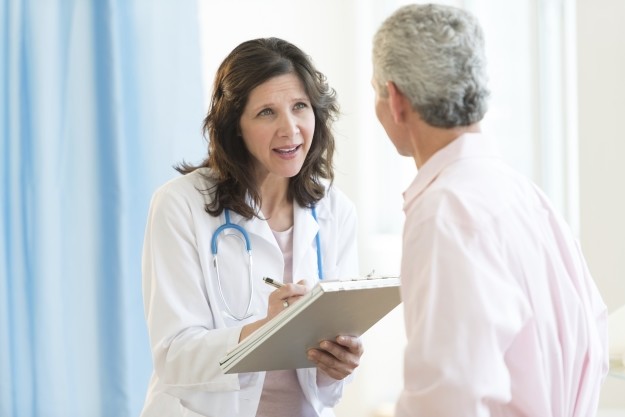