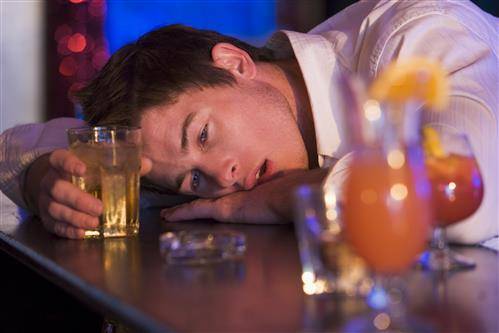 Signs You May Be Enabling a Loved One’s Drug Habit

It could happen on your way to take a loved one to an Orange County rehab center. It could happen late at night, when you aren’t sure where your loved one is or what they are doing. If you have an addict in your life at all, at some point you are going to ask yourself if you have been enabling him or her, and the sad truth of the matter is that you probably are. Don’t be too hard on yourself, though. People who have addicts for loved ones often enable them without even knowing it. It’s not too late to stop, though. Learn the signs of enabling so that you are better able to stop it.

You Wonder if You’re Enabling

One of the biggest signs that you are enabling an addict is the fact that you are wondering if you are. If you weren’t enabling, the thought would probably never cross your mind. On top of that is the fact that you are questioning your role in the addict’s life at all. Addicts are master manipulators, but people who are strong and firm in their own convictions concerning drug use won’t be able to be manipulated. Know that this isn’t a flaw, per se, but something that has been developed over a period of time.

If you have children, you have probably given in a time or two, if for no other reason than so that they would stop asking you for whatever it is that they want. Addiction works much the same way, as the addict refuses to accept a negative response. You may have to deal with anger, blame, and even hateful comments about your character. If you eventually give in so that this will stop, you’re still enabling.

You’re Not Sure of Your Own Boundaries

When is it time to start setting limits you can stick with? Would you do the same things for anyone else that you do for an addict? For example, if you constantly allow the addict to move back in with you, can you say you would do the same thing for anyone else without questioning their life choices? In most cases, the answer is probably a resounding no. So, why do you allow it with the addict? The reason is simple. You stretched your boundaries once, because you thought you were being helpful. Now, you aren’t sure when that stretching will end.

No matter how nice you think you’re being, as an enabler, you’re actually participating in the development of the addiction. You may need to set some very firm boundaries and provide simple options. For example, when they ask you for a ride, offer them a ride to a low cost rehab, or no ride at all. Once you start to recognize what the addiction is costing you in terms of your own mental and financial health, it becomes much easier to set boundaries. Talk with a professional addiction counselor to learn more about techniques you can use in order to stop being an enabler of any kind.