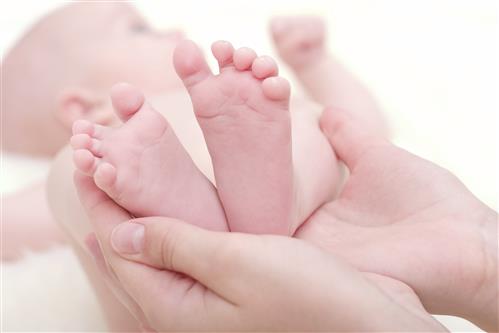 Today, the number of infants born with opiate dependency is 15 times greater than what it was 20 years ago. When you consider the advances made in medicine, safety devices implemented in the past 20 years, and the increasing safety awareness in the workplace over the last 2 decades, it seems obvious that though the potential for an acute need of opiates has decreased, the amount of prescriptions given out for pain has grown to be 15 times what it used to be.

One might consider it a sad, but potential, possibility that as a parent you might eventually need to seek out Orange County treatment centers. However, it can surely be agreed that not one parent expects to have to treat their child for addiction before the cut on the umbilical cord heals, but that is exactly what is happening.

How are these babies treated? Morphine. That’s right. Tiny infants are given morphine to help relieve the symptoms of opiate withdrawal. Eventually, they are taken off of the morphine in increments, but, without it, they would be in as much pain as any adult who is going through opiate withdrawal. One of the main differences is that their bodies are so small that the vomiting, shaking, irritability, and sleeplessness can eventually lead to seizures, dehydration, and, because of these complications, eventually prove fatal.

From Pain Killers to Methadone

The reason that this happens is not because doctors are willingly supplying pregnant women with opiates, but because the mothers formed an addiction to opiates somewhere along the line, which may mean up to 2 years before the pregnancy or during the pregnancy. Though some have been prescribed opiates as close as 100 days before their due date, those who have been recognized as addicts have been switched to methadone to help combat the addiction.

No matter what the reason is, something has to be done to reduce the growing numbers of infants born with opiate addiction, which means reducing the amount of mothers who are addicted to opiates. No one wants to deal with pain for any longer than they have to, but, in some cases, opiates may be used when they aren’t really necessary. Another problem is that they are used for too long or are not taken as prescribed. Whatever the case may be, it’s time to take a look at other options when it comes to pain relief and management.

If at all possible, when you or someone you love is in need of pain relief, opt for medications that don’t include opiates, and discuss pain management techniques with your doctor. Some people aren’t even aware that they can request medications that don’t include addictive substances, and it has become increasingly obvious that many people are not educated at all when it comes to pain management techniques that are not medication based. To learn more about the issue of opiate addiction or options to manage opiate addiction, visit Yellowstone Recovery today. 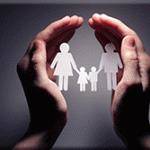