What Are the Causes of Alcoholism? | Yellowstone Recovery

What Are the Causes of Alcoholism?

Home > Addictions We Treat > Alcohol Addiction > What Are the Causes of Alcoholism?

To truly understand the roots of alcoholism, it’s necessary to first understand the meaning of alcoholism compared to alcohol abuse, which is a pattern of drinking that becomes harmful to an individual’s health resulting in a number of problems such as having memory blackouts or intoxicated driving.

Alcoholism, however, is a chronic addiction where the sufferer cannot stop their cravings for alcohol, nor can they limit their alcohol consumption on their own, according to the Centers for Disease Control and Prevention (CDC).

Unfortunately, alcoholism and alcohol abuse can often go hand-in-hand, but alcohol addiction is a condition that is more common than most think. More than 17 million adults over the age of 18 suffer from what can be defined as alcoholism, and the number continues to rise annually, according to the National Institute on Alcohol Abuse and Alcoholism (NIAAA).

The American Psychological Association (APA) notes that each individual suffers from alcoholism for different reasoning. Causes can include one or multiple aspects listed below:

While alcoholism is a prevalent condition affecting millions of Americans, it is also a unique addiction. For example, individuals may be susceptible to alcoholism for a number of genetic factors ranging from higher levels of specific dopamine receptors in the brain or abnormal levels of serotonin levels.

Even repeated and long-term exposure to continued alcohol consumption in a household could lead to alcoholism as a behavioral, if not genetic, factor.

In an in-depth report released by The New York Times (NYT), medical practitioners determined that one such genetic factor among sufferers of alcoholism is a small area of the brain that “plays a role in the emotional aspects of cravings.” 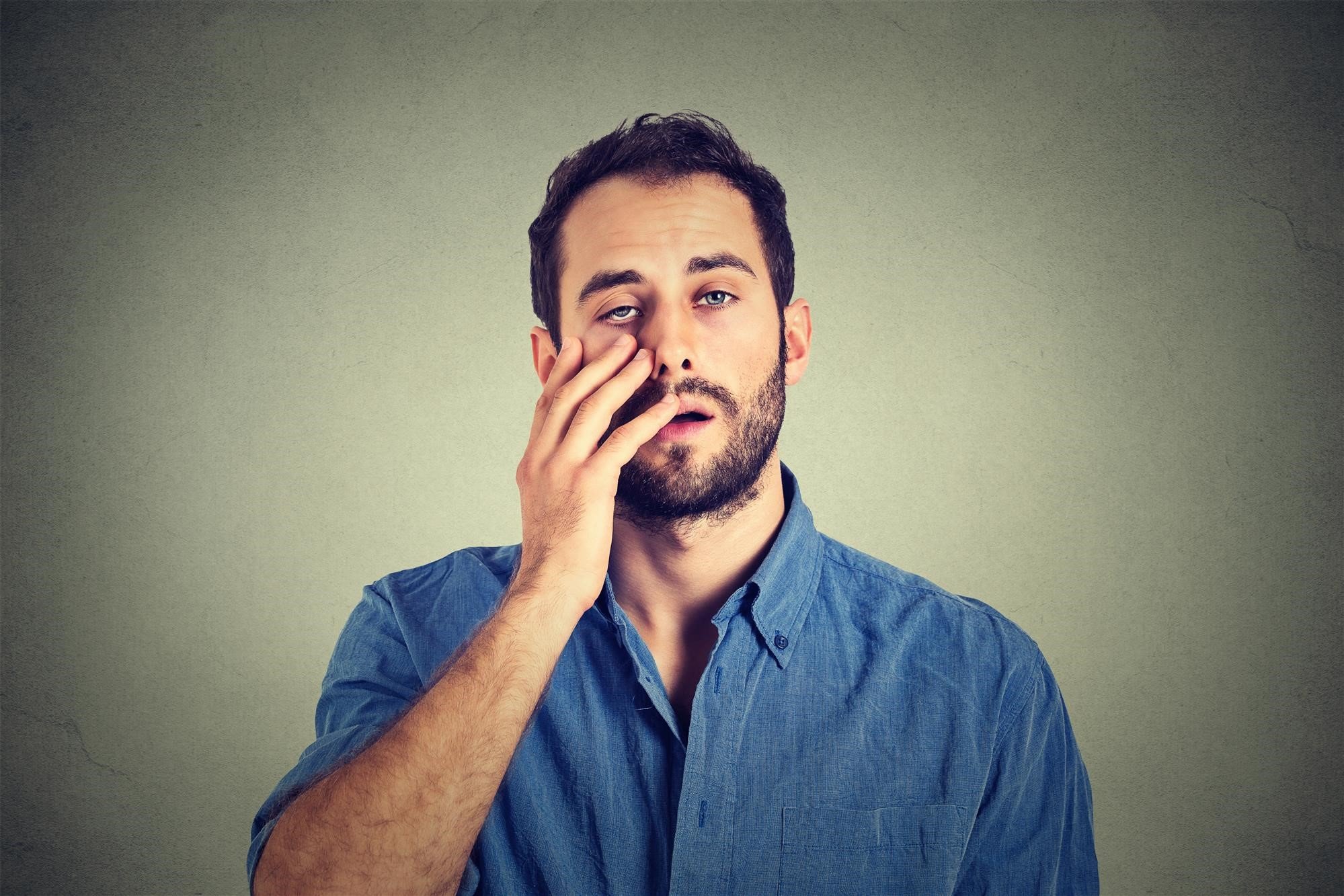 The causes of alcoholism aren’t just limited to a genetic factor or a psychological factor alone. With each individual, it can be a combination of factors.

The NYT also reported that media often “portrays the pleasures of drinking in advertising and programming,” which does nothing less than hinder a sufferer’s ability to seek help or resolution for their condition.

Even body perception and the widespread use of social media, cyber bullying and digital body shaming can increase an individual’s risk of worsening their addiction.

For those suffering from alcoholism or those that have a friend or family member showing signs of alcoholism, it’s imperative that they enter an affordable rehab center such as Yellowstone Recovery. Taking the first step toward seeking help can be a lifesaving journey. What are you waiting for? Call (888) 941-9048 today to learn more about how you can save a life from the perils of alcoholism.