What Are the Most Dangerous Drugs?

There are various ways in which one could take into account how dangerous a drug is, such as its addictiveness, the risks of taking the drug, or the harm it can cause people. Furthermore, all types of drugs—whether they are prescription medications, alcohol, or illegal substances—should be considered dangerous. For instance, prescription medications are easy to abuse when they are taken in excess or not taken as directed.
For the purpose of this blog segment, we will look at several substances that are currently considered among some of the most dangerous illegal street drugs today. 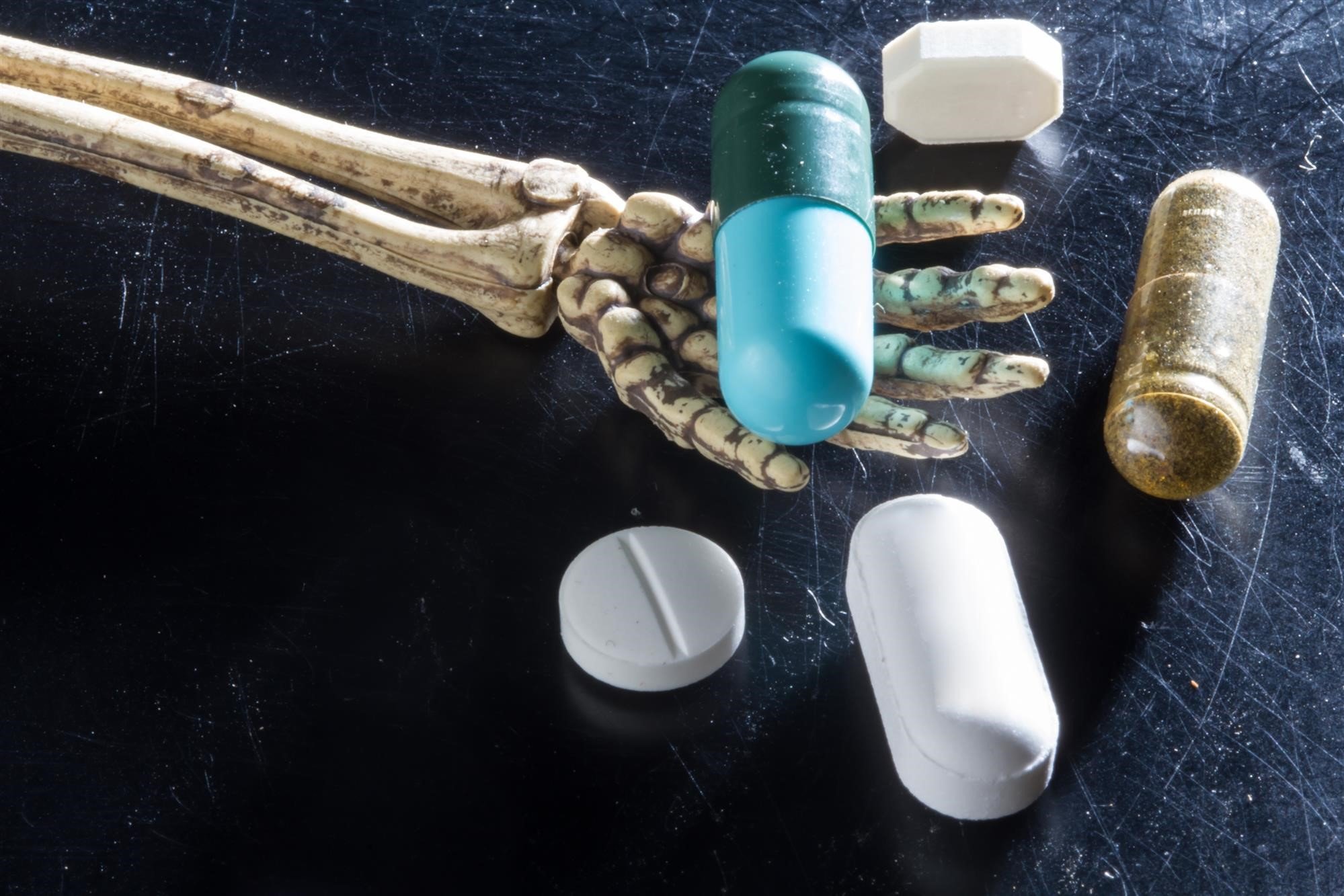 • Heroin – Originally a prescription drug, this illegal substance is very addictive and can vary in appearance. Users often find they build up a tolerance to it quickly, so they have to take larger and larger doses, which increases risks and can lead to blackouts, comas, and sudden death.

• Krokodil – This substance is synthetic heroin, which first appeared in Russia and has spread to other countries around the world. What makes it appealing is it is about half the price of heroin. It is even more addictive than heroin. Many people become addicted to it after just using it once.

• Scopolamine – This substance is highly toxic and poisonous, yet does not stop people from wanting to try it for its hallucinogenic effects. People who have survived, have noted they were easy to manipulate, as they had no self-control and could be told to do things they would normally not do.

• Crystal Meth – This illegal drug is highly addictive and gives people a perceived boost in energy. Long-term effects include brain damage, skin conditions, and a loss of teeth. Accidental overdoses can cause kidney failure, bleeding in the brain, and heart problems, all of which are typically fatal.

• Crack Cocaine – This substance is a mixture of cocaine and other ingredients. It is considered to be more addictive than cocaine. Some people become addicted to it after just smoking it once. Using this drug can cause seizures, breathing difficulties, and heart failure.

• Bath Salts – This is another synthetic drug that is fairly cheap and easy to obtain. In some places, it can be bought in convenience stores. What makes bath salts dangerous are that no two products are the same and taking it once can result in paranoia, violence, and death.

• Flakka – Flakka is also a synthetic drug originally sold legally to mimic the effects of Ecstasy. Just like bath salts, it is cheap and results in delirium, which causes users to believe they have super strength and are unstoppable, often leading to serious injuries and death.

Part of what makes most of these substances dangerous is the fact that users really have no idea what they are taking because those who manufacture them can use any sort of mixture of ingredients, including window cleaners, rubbing alcohol, drain cleaners, and other harmful household cleaning products.

If you or a loved one is addicted to drugs or alcohol, there is affordable drug rehab help available from Yellowstone Recovery. Call us at (888) 418-4188 now to learn more about out treatment and program options.