What Is Polysubstance Abuse?

Home > Addictions We Treat > Alcohol Addiction > What Is Polysubstance Abuse?

We often think about addiction as a single-substance issue; even if a person occasionally does other drugs or drinks simultaneously, we assume a clear preference for one substance. In reality, this is often not the case. When a person uses a variety of drugs without preference or regularly combines two or more substances, this is referred to as polysubstance (or polydrug) use.

After “What is polysubstance abuse,” the most pressing question is “Why?” There are numerous social and psychological reasons a person might start using multiple substances at once. Some might combine substances to enhance certain desired effects for the purpose of partying. Others might take additional drugs to achieve the high they no longer get from one drug alone.

Whatever the case, the constant onslaught on the brain and body eventually disrupts key chemical systems—particularly those responsible for reward and pain relief. At this point, physiological dependence turns life into a constant race to stay ahead of withdrawal.

The Frightening Consequences of Polysubstance Use 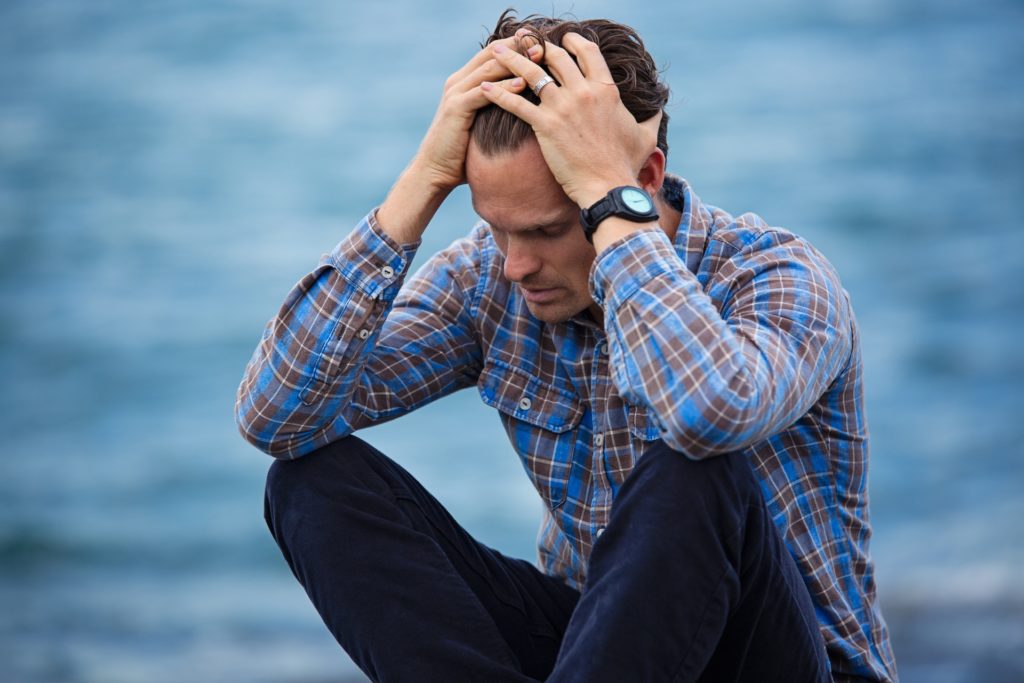 Unsurprisingly, using multiple substances at once often has a much stronger impact than single-substance use. The types of symptoms present will vary depending on which substances are being combined, but the common thread is one of amplified risk.

With additional substances comes the potential for additional, more severe side effects. If the combined drugs produce similar symptoms, their shared effects may be intensified—mixing stimulants might create extreme energy or euphoria, for example. If there is an interaction between substances, brand new effects may be created. Like a would-be chemist mixing vials indiscriminately, the results are often unpredictable. They are, however, always powerful.

Increase in the Number and Severity of Health Problems

Because the effects of drugs and alcohol are so much more intense in polysubstance cases, the potential for physical harm also jumps significantly. Depending on the substances being mixed, there can be an enormous increase in the risks for things like heart attack, liver failure, brain damage, stroke, cancer, and other serious conditions.

Dosage limits are always a bit fuzzy to predict, but it’s even harder with multiple substances. On top of the fact that there are several drugs in the system at once, the toxicity of certain combinations of drugs can be much higher than expected due to substance interactions. With results so difficult to predict, it’s no wonder that the majority of overdose deaths are caused by polysubstance use.

Because polysubstance addiction can present so many faces and have so many different kinds of effects on individual users, it is inherently more difficult to address. Not only are the symptoms more intense when withdrawing from several substances at once, but the type and severity of the symptoms can vary so much that it can be difficult to make a clear treatment plan. 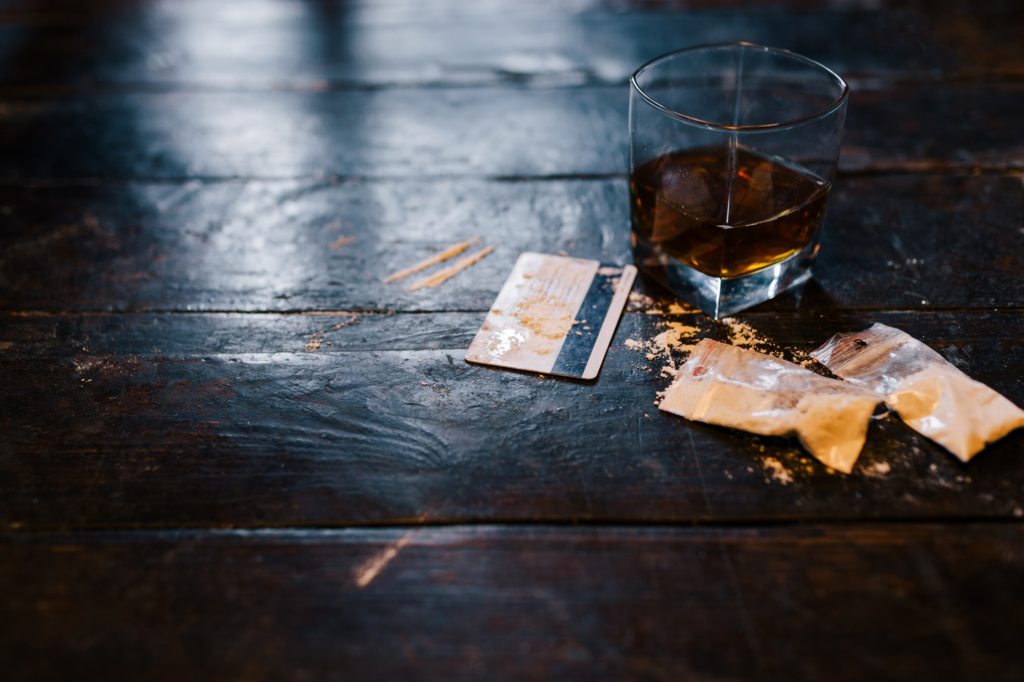 There are hundreds, perhaps even thousands, of different possible drug and alcohol combinations, many of which are popular enough to have been given unique names like “Speedball” (cocaine mixed with heroin or morphine) or “Fire” (crack cocaine and benzocaine). Take a look below at some of the most common combinations seen in polysubstance addiction.

Popular on the party scene for its ability to prolong the highs of cocaine and make users feel like they’re more alert while drinking, this combination hides a ticking time bomb called cocaethylene. Created when the liver metabolizes cocaine in the presence of alcohol, cocaethylene is a highly addictive, extremely dangerous chemical that can build up in the body, leading to liver damage, heart disease, or even death.

Alcohol and Any Other Substance

Alcohol is easily paired with just about any substance, not just cocaine. In fact, the 2015 National Survey on Drug Use and Health revealed that alcohol was a common choice for mixed use across various types of prescription drugs. Among the data for past-year users of alcohol, all four drug types (sedatives, stimulants, tranquilizers, and pain relievers) were present to some degree. In other words, alcohol was a common choice of partner for prescription drugs regardless of what they were.

Misuse of prescription drugs (especially opioid painkillers) is often combined with the use of illicit street drugs to achieve various effects. According to a report from the National Institute on Drug Abuse (NIDA), an estimated 7 out of 10 teens taking prescription opioids for non-medical purposes combine them with other substances like marijuana, alcohol, and cocaine.

Detox in cases of polysubstance use is unique in that it must address all co-ingested substances at once. Unfortunately, just as the effects of combining various drugs and alcohol can be unpredictable, so can an individual’s symptoms of withdrawal. This makes anticipating a person’s needs and risks during detox challenging. Polysubstance users are strictly monitored and treated very carefully. If necessary, doctors may slowly taper the patient’s drug use or prescribe medication for symptoms.

Get Intensive Help for Polysubstance Dependence at Yellowstone Recovery

Whether you’re addicted to multiple substances or simply never realized that drinking while addicted to drugs could create bigger problems, there is a way out of polysubstance use. In an inpatient treatment program at Yellowstone Recovery, you can receive safe, medically supervised detox, compassionate care, and effective counseling to escape the cycle and save your life.