MDMA—also known as Ecstasy or Molly—is a mood-altering drug that is usually taken to induce pleasurable feelings of warmth, energy, and overall positivity. Known for being prevalent at raves and nightclubs, MDMA can also be considered a “club drug.” It is often taken socially with others in an effort to boost the group’s enjoyment of dancing, listening to music, etc.

The drug can be taken in a variety of different forms:

MDMA has been used previously in very specific therapeutic applications, but there are currently no accepted medical uses for the drug. Unfortunately, some practitioners—particularly in “new age” or spiritual communities—still use MDMA in unsubstantiated therapies or in an effort to enhance spiritual/religious practices. Such uses are still considered illegal in the United States.¹

How a Person Develops an MDMA Addiction

Especially in the case of “party drugs” like MDMA, friends and family of addicted individuals often see their drug use as a habit perpetuated by a selfish desire to feel good and ignore responsibilities. However, drug addiction is a medically recognized disease with a documented physiological cause. MDMA directly alters brain chemistry, which can create an intense chemical dependency. Because of this, a person who is addicted to MDMA cannot simply make the choice to stop taking the drug.

The Effects of MDMA on the Brain and Body: How Does It Work?

The ways in which MDMA affects brain chemistry have actually been fairly well documented. The drug produces the pleasurable effects it does by interfering with the regulation of three of the brain’s most critical neurotransmitters: serotonin, dopamine, and norepinephrine.

MDMA molecules bind to the proteins that transport these neurotransmitters across the gaps between brain cells, ultimately changing the concentration of each chemical in the brain.¹ It is this change in brain chemistry that can turn seemingly harmless recreational use into a physiological addiction.

When taken regularly over the long term, the pleasant effects of MDMA begin to be tainted by the negative repercussions on a person’s physical and mental health. The following are just a few common physical, mental, and behavioral symptoms that should alert you to the possibility of an MDMA addiction:

MDMA Withdrawals: What to Expect

Within a few hours after a person with a chemical dependency on MDMA stops taking the drug, he or she will begin to experience a variety of distressing and potentially dangerous side effects. The following are just a few of the physical, mental, and behavioral symptoms of MDMA withdrawal:

The intensity of MDMA withdrawal symptoms can vary significantly from person to person, depending upon the frequency of use, the dosage taken, and the overall health of the individual. While it may be tempting to simply lock yourself or your loved one into a room until the addiction is broken, the attempt is unlikely to be successful and can even be life-threatening. 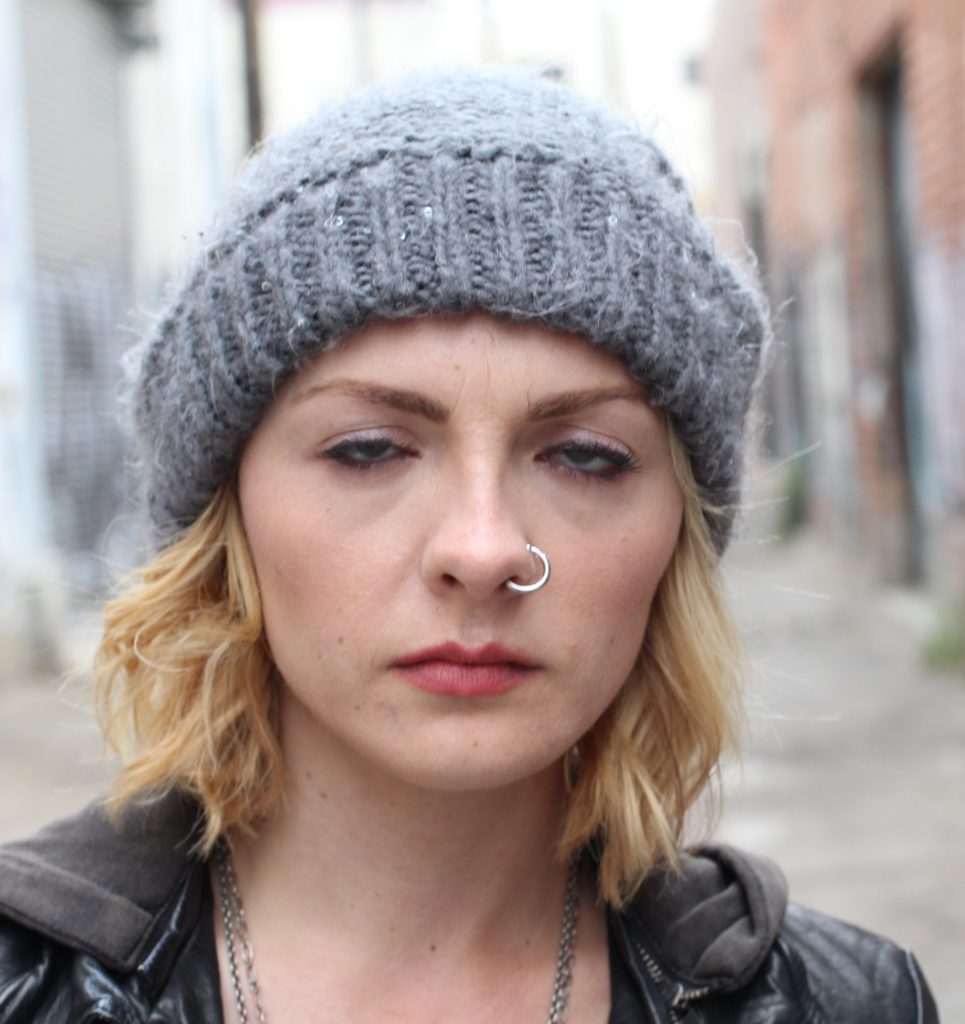 If you or a loved one are struggling with an addiction to MDMA, it is important that you immediately seek help from a trusted MDMA addiction rehab facility. At a professional drug rehabilitation center, those struggling with drug addiction can receive effective treatment from expert staff in a safe, comfortable environment.

Upon admission, clients still struggling with chemical dependency will first undergo an MDMA detox period, during which they will be carefully monitored by a medical team experienced in the treatment and mitigation of withdrawal symptoms. If an emergency should arise, doctors and other staff will be available 24/7 to provide immediate care.

Once the client is no longer in the grips of addiction and is medically stable, he or she will begin working through the mental, emotional, and behavioral aspects of addiction in a residential treatment program. Typically, residential programs require clients to remain on-site for the duration of treatment, after which they will be able to return home or enter an outpatient program for additional recovery support.

If the client is no longer physically addicted and does not need to go through MDMA detox, he or she may be a good candidate for an outpatient or intensive outpatient (IOP) program. These programs allow clients to come and go from the facility as needed, making it possible for them to continue working, going to school, and attending to other responsibilities.

Yellowstone Recovery in Southern California is dedicated to helping those addicted to drugs like MDMA break free from dependency and create a practical plan for long-lasting recovery. All of our treatment methods have a strong basis in the science of addiction, which means that clients receive effective, research-based therapies and are always treated with the utmost dignity and respect.

Whatever you call it—MDMA, Ecstasy or Molly—it doesn’t have to rule your life. Call us today at (888) 941-9048 and let our addiction experts help you take back control and start living the life you deserve.