What Is the Definition of a Gateway Drug? | Yellowstone Recovery
Home > What Are Gateway Drugs?

What Are Gateway Drugs? 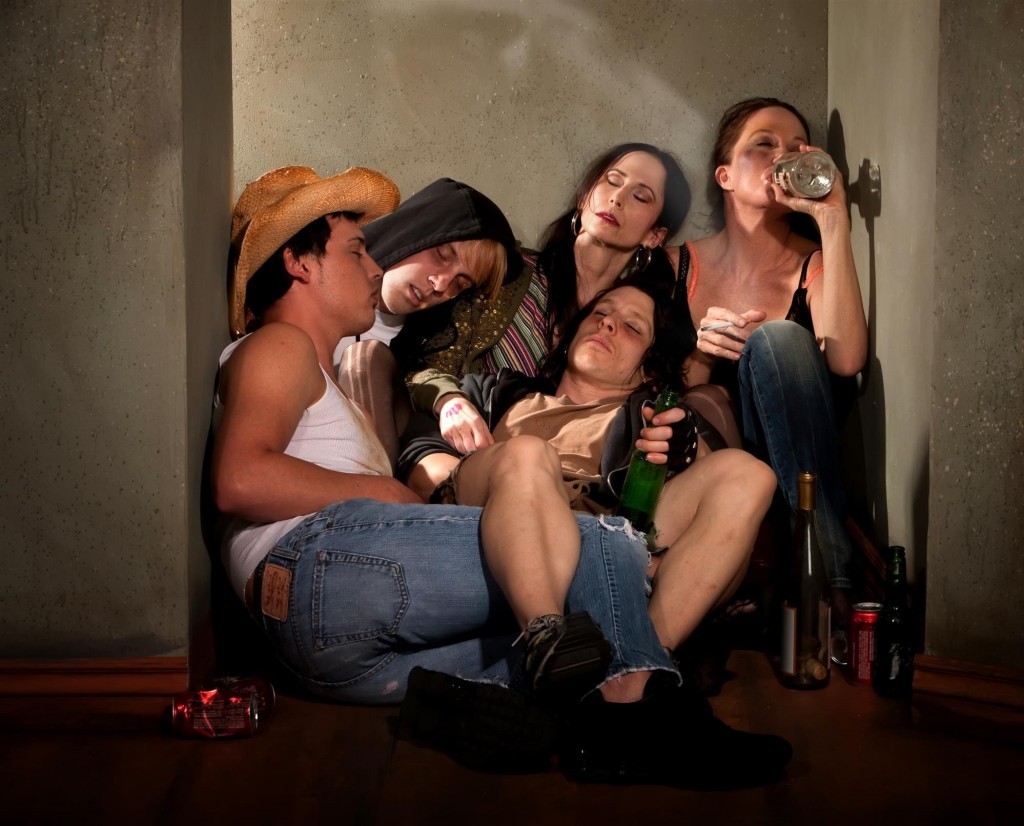 Whether you learned about it in school, went through a D.A.R.E. program, or simply heard it mentioned in a TV show, chances are you’ve heard the term “gateway drug” before. Put simply, a gateway drug is a substance that “opens the door” to trying other kinds of drugs. It’s a concept that’s controversial to some, but the data suggests that these substances have a significant impact on the likelihood of future drug use.

The Gateway Drug Hypothesis (or Gateway Drug Theory) suggests that the introduction of one or more gateway substances in a teen or tween’s life can lead to experimentation with other types of drugs in the future, as described in the Encyclopedia of Public Health. It also suggests that consuming one or more gateway drugs on a regular basis increases the likelihood that an individual will be open to trying another drug.

Research by the National Center on Addiction and Substance Abuse (CASA)—now the Center on Addiction—supports this hypothesis. In their analysis of data from the National Household Survey of Drug Abuse (NHSDA), CASA found that tweens’ and teens’ usage of gateway drugs strongly correlated with other drug experimentation and use. The following are just a few of their eye-opening takeaways.

On top of the risk that gateway drug use presents, other external risk factors like mental illness, environmental exposure, and genetic predisposition to addiction can be factors in a person’s decision to try gateway drugs in the first place. This is why it’s important for parents to model healthy, drug-free behavior and keep children away from environments where drug use is normalized.

Although the use of almost any drug could lead a person to become curious about other substances, not everything is a gateway drug. Typically, a gateway drug is something relatively cheap, easy to acquire and seemingly low risk. In fact, it doesn’t even have to be illegal to be considered a gateway drug.

As you may have gathered from the previous statistics, three very common gateway drugs are tobacco, alcohol, and marijuana. Not only is the use of these three substances widespread, two of them are legal throughout the nation. In some states, marijuana has been legalized, as well. For teens and tweens, this means gateway drugs are surprisingly accessible.

The addictive nature of nicotine makes it difficult for even those who are not genetically pre-disposed to addiction to quit smoking. Parents who are smokers may not intentionally normalize smoking to their kids, but it’s important to be clear with minors about the dangers of smoking and the reality of addiction. Early education is key to prevention.

Alcohol is also considered a gateway drug in its various forms. Beer, wine, wine coolers, hard liquor, and even mixed drinks with varying amounts of alcohol can potentially increase the risk of future drug use.

Alcohol is the most commonly used gateway substance, due at least in part to the social aspect of drinking. As such, it often precedes the use of the other gateway drugs. In fact, a survey by the American School Health Association (ASHA) found that the majority of respondents who used multiple gateway drugs began by drinking alcohol first.

To prevent alcohol use among young people, ASHA recommends screening for substance abuse as early as elementary and middle school. They also recommend that schools begin introducing prevention programs (focusing specifically on alcohol use) as early as third grade.

Marijuana (a.k.a. pot or weed) is another common gateway substance, especially as its accessibility increases. The drug can be smoked or incorporated into foods for consumption, but both methods produce a pleasurable THC high. It may be that this feeling is part of what leads people to experiment; perhaps they’re seeking new pleasures in other drugs.

Regardless of whether it’s legal in your state or you use it for medical purposes, marijuana’s risk as a gateway drug remains the same. Of course, marijuana is never legal for use by minors. In the developing brains of tweens and teens, the drug can significantly disrupt normal chemistry and have lasting consequences.

Protecting Your Kids from the Lure of Gateway Drugs

Schools do their best to educate kids and teens about the dangers of drug and alcohol use, but parents and other family members have the greatest opportunity to make an impact on a young person’s choices. Below are a few tips you can follow to help your kids stay away from gateway drugs and other substances.

The strongest tool you have to prevent adolescent drug use is your own behavior. Throughout their development, kids are constantly being influenced by their parents’ actions and attitudes. Even if you verbally express the dangers of drugs, the strength of your words can fade if your child sees you using drugs or excusing use in others.

Teenagers are notorious for being somewhat distant from parents and difficult to connect with. No matter what kind of relationship you have with your child right now, it’s a good idea to let them know that it is safe to talk to you about drug and alcohol use. If you’ve used drugs in the past, be honest about it, but make sure you explain why that was a poor decision.

Try to maintain a calm and supportive affect when your teen brings up drug use among peers. If your child feels that they can’t turn to you without getting yelled at, they may stop sharing completely.

Stay as Informed as Possible

Even if you aren’t able to establish a truly honest line of communication with your teen, make an effort to stay up to date on their friends and hobbies. It’s not necessary to make assumptions about their friends, but by getting to know them better you can build trust and stay informed about your child’s activities and whereabouts.

Unite With Other Parents

In addition to getting to know your teen’s friends, you should get to know their parents—especially if your child spends time at their house often. Create a united front with other parents to watch for and prevent substance use among your children. At the very least, make sure the other parents are aware of your expectations with regard to drug and alcohol exposure in their homes.

If you are a parent, friend, or loved one of someone you suspect may be using drugs, you’re not alone. Not only are there others who share your concerns in their own lives, there are also substance abuse experts who can help you learn more about identifying, preventing, and treating drug use.

At Yellowstone Recovery in southern California, we’ve helped thousands of individuals and families enjoy healthy, drug-free lives. Our teen rehab programs are specialized to work for developing adolescents, balancing their need for structure and routine with their desire to feel respected and understood. Parents and siblings can also take advantage of family support resources to help them create a supportive, sober environment for their teen when they return home.

Our friendly, knowledgeable staff would be happy to walk you through our youth rehab options, discuss financing, suggest drug use prevention or answer any questions you may have. Call us today at (888) 418-4188.