What Is the Drug Called Spice?

Spice is a common name given to a group of synthetic compounds which are similar to tetrahydrocannabinols (THC). THC is one of the active ingredients in marijuana, however, Spice is made with numerous synthetic drugs, each slightly different from the next. Spice is also called synthetic marijuana, fake weed, and synthetic cannabinoids.

It can be very difficult to know what is in a package of “Spice.” Street mixtures might be made of plant material like grass clippings combined with toxic chemicals. Aside from the plant-based form of Spice, it is also sold in a liquid form to be used in vaping devices.

How Is Spice Sold? 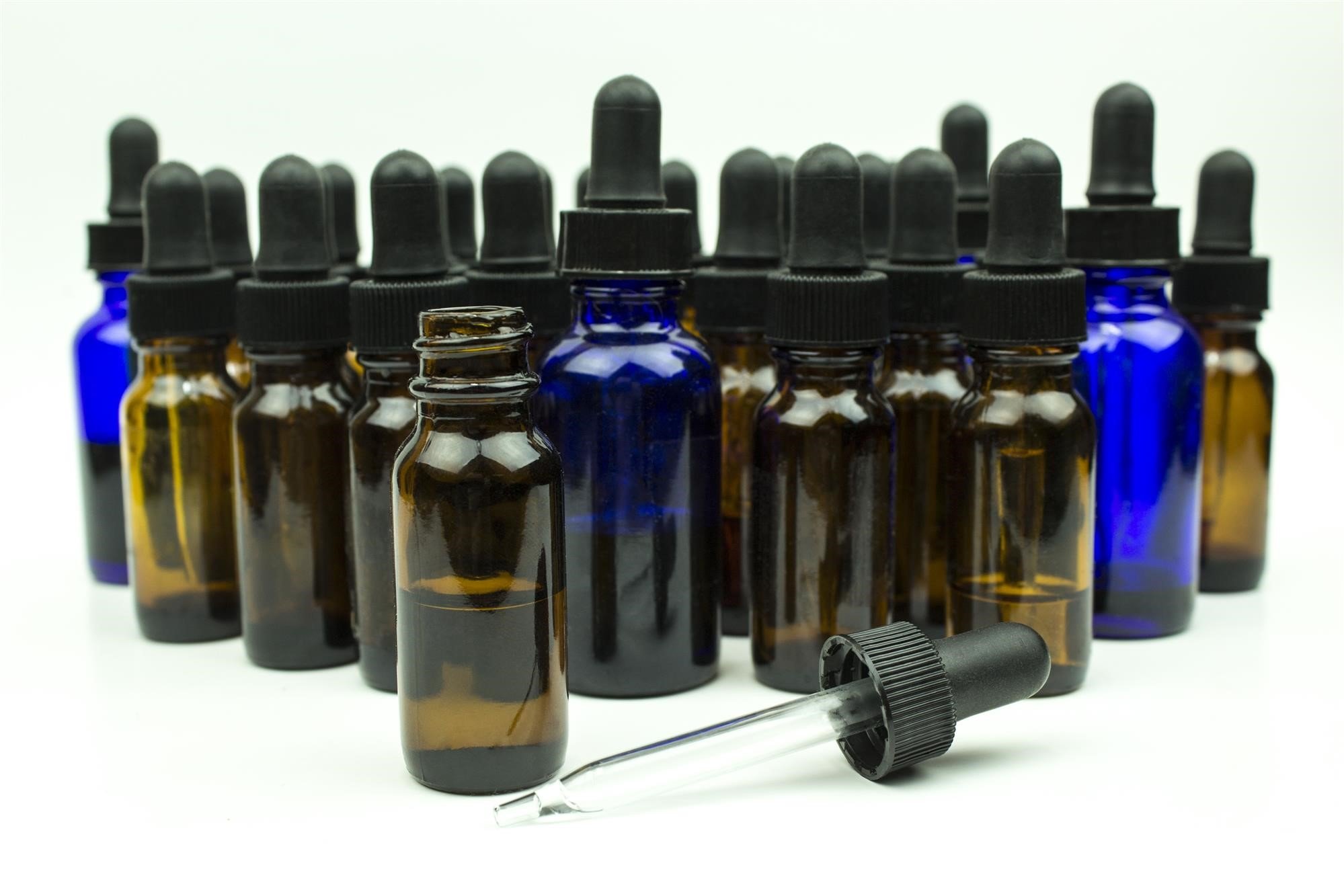 Spice goes by many names, with well over 500 brands being marketed and sold, including:

It usually comes in colorful packets, each with their own catchy logos and brand names. It is marketed as an herbal blend, incense, or potpourri to avoid liability for the dangerous effects it has when smoked or consumed. This has allowed Spice to become the second-most-abused substance by high-school-aged teens.

Why Is the Drug Called Spice Sold in Stores?

When the drug called Spice was first sold, it was considered “legal” because drug enforcement agencies were unaware of its intended use. The packages do not say “synthetic marijuana” on them and are labeled not for human consumption.

As accidental overdoses, trips to the emergency room, and calls to poison control centers increased, scientists and law enforcement started to ask “What is the street drug Spice?” Each new formulation must be tested and its specific ingredients identified and then categorized as an illicit drug.

However, as fast as new laws can be passed to ban specific chemical compounds used in Spice, those that manufacture it are developing new ones to get around the laws. Furthermore, Spice is considered a legal substance in many foreign countries around the world and is available online, which complicates efforts to get it off of store shelves and removed from online e-commerce sites.

What Is the Spice Drug Made Of?

It is difficult to know what is in Spice the drug because it is usually a mix of herbs or dried plant material which is combined with psychoactive substances made in a laboratory. Spice is designed to affect the brain in a manner similar to marijuana, but the effects can be much stronger.

Marketers of Spice tend to describe it as natural, and say that it will mimic the effects of weed; however, the untested and mind-altering substances used in its production make any use of Spice a dangerous decision. Even from one batch to the next, the formulation might change into something more toxic or damaging to the body.

Why Is Spice More Dangerous Than Marijuana?

The primary concern with Spice is that it contains a diverse range of chemical compounds. Each manufacturer has its own specifications on the amounts of each chemical they use to create Spice. The risks associated with one batch of Spice may be completely different from the next one.

The liquid chemicals sprayed onto plant-based materials or used in a vaping device can be as much as 100 times (or more) stronger than the THC contained in marijuana, resulting in accidental overdoses, seizures, and death. Those who don’t experience immediate side effects run the risk of developing an addiction to Spice.

Treatment for Spice Addiction Is Available

Even after experiencing severe and adverse side effects, the addiction to Spice can be so strong that the individual returns to using Spice to avoid disturbing and painful withdrawal symptoms. These toxic chemicals can have a dangerous impact on an individual’s physical and mental health.

If you find yourself asking “What is Spice and is it really just incense?” then it might be time to talk to recovery experts about your teenager’s drug use rather than let them continue to put their life at risk. Professional treatment for teen Spice abuse is available from Yellowstone Recovery. Call us at (888) 941-9048 or contact us online right now for more information.