The Dangers of Long-Term Adderall Abuse

How Misuse of Prescription Stimulants Can Do Lasting Damage

For many individuals diagnosed with conditions like Attention Deficit Hyperactivity Disorder (ADHD), Adderall can be a life-changing treatment that helps their brains function more effectively. In people whose brains do not need this help, however, Adderall can create a powerful, energetic high.

As an amphetamine drug, Adderall is a powerful stimulant medication that requires careful use in very specific situations. Commonly prescribed in immediate release (IR) and extended release (XR) forms to treat conditions like ADHD and narcolepsy, it is also often misused to achieve a fast-moving, excitable high and produce strong, laser-like focus.

Sadly, high school and college students are particularly drawn to misuse of Adderall to boost their focus and productivity while studying or taking tests. Eventually, physical dependence replaces these benefits with cravings and withdrawals. Over the long-term, non-medical Adderall abuse can lead to serious mental and physical problems like heart disease, liver damage, and brain damage.

It is important to note here that although the long-term effects of Adderall are not yet fully understood, studies to date have found no significant evidence of Adderall addiction or long-term risk for adults who were treated as children for ADHD. Some adolescents and adults prescribed Adderall for ADHD have been known to abuse the medication, but it is unclear to what degree data has been affected by inaccurate diagnoses or manipulation by already addicted patients. Nevertheless, it’s always good to know what the red flags are should they appear. 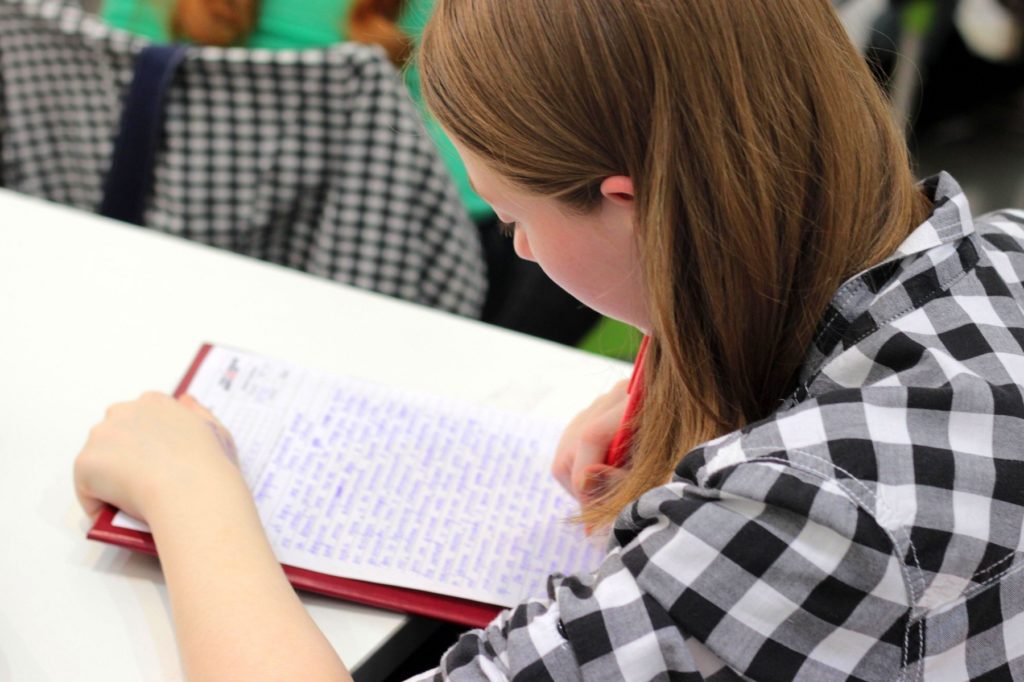 Let’s take a look at some particularly concerning statistics:

Long-Term Effects of Adderall Abuse on the Body

Years of heavy Adderall use eventually begin to take a toll on the body. Long-term physical effects can include things like the following:

Long-Term Effects of Adderall Abuse on the Brain

Long-term abuse of this medication can also have devastating effects on a person’s neurological and psychological health, such as the following:

Recognizing Dependence: How Can I Tell if It’s Medication or Abuse? 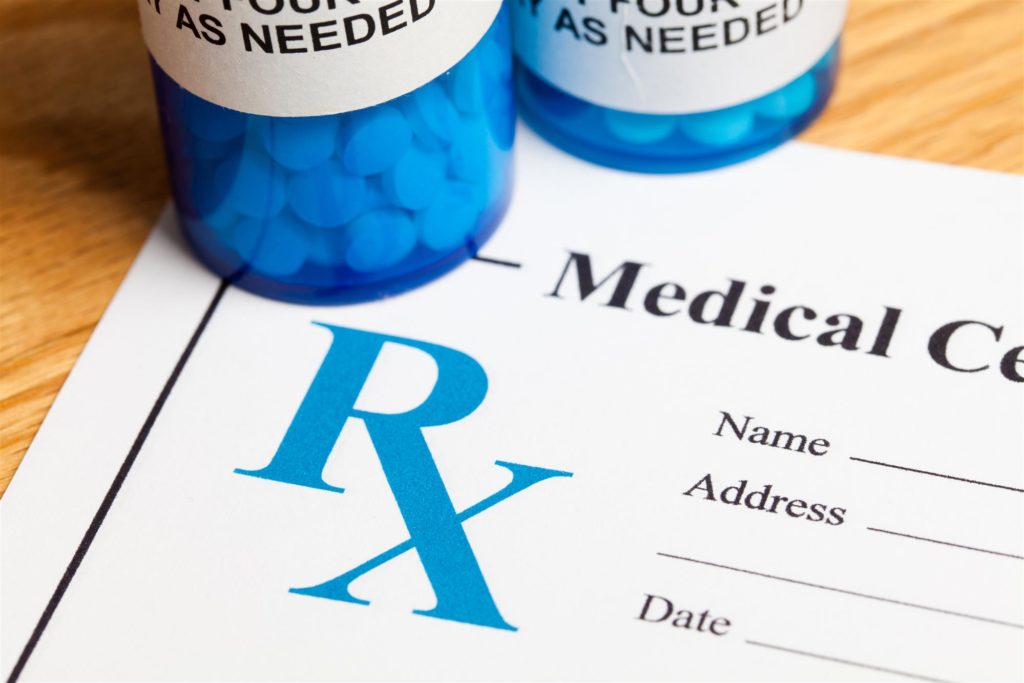 It’s easy to see red flags when people are hiding their Adderall use or showing dramatic changes in behavior. When an addicted person claims that it’s a legitimate treatment, however, it can be difficult for friends and loved ones to discern whether it’s truly necessary or problematic. The good news is that there are key signs that can help you identify whether someone is genuinely taking prescribed medication or is falsely claiming the diagnosis as part of an addiction.

How It Works in ADHD Brains

In those with ADHD, brain scans have shown that executive functioning activity in the areas of focus, attention regulation, and impulse control is less efficient than it should be. Adderall is used to stimulate those areas, allowing the brain to function more like a non-ADHD brain. Because this corrects an existing problem in the brain, it does not produce symptoms of a high and has not shown a risk of dependence. Physical side effects like increased blood pressure and heart rate are still possible and should be watched carefully.

If a person genuinely takes Adderall for ADHD, you’ll see signs like these:

How It Works in Neurotypical (Non-ADHD) Brains

If a person is misusing Adderall, you’ll see effects and behaviors like these:

Getting Safe Treatment for Adderall Withdrawal 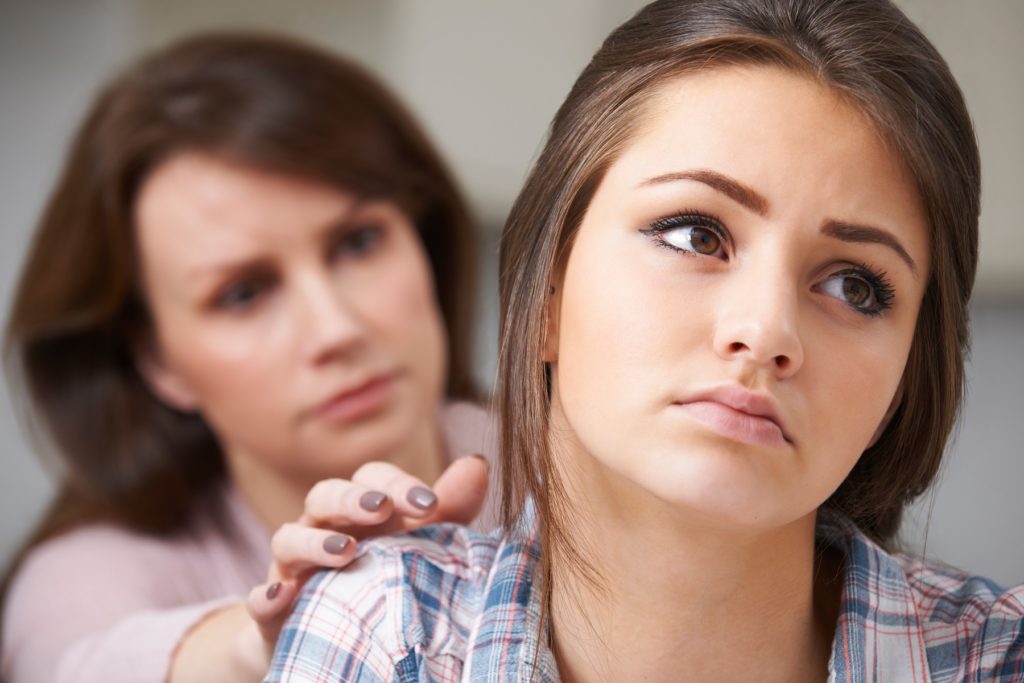 When Adderall is withheld from a person with a physiological dependence on it, the body eventually begins to show symptoms of withdrawal. Depending on the person’s tolerance and the amount of Adderall they were regularly using, these symptoms can range from irritability and nausea to convulsions and heart distress.

If a loved one or you are addicted to Adderall, it’s important that you seek help from a professional rehab center that offers medically monitored detox. At Yellowstone Recovery, inpatient program clients receive individually tailored medical care from an expert medical team with strong experience in providing safe, successful detox. Once the chemical dependency has been broken, we help clients rediscover themselves and prepare for a new future through structured counseling, 12-step meetings, and more.