Is Marijuana a Gateway Drug?

There is much debate about whether marijuana is a gateway drug, especially now that many states are taking steps to legalize cannabis for medicinal purposes. In some places, like Colorado, even for recreational use it is much like buying a pack of cigarettes or a case of beer. Before we answer this hotly debated question, let’s first discuss what gateway drugs are and why they are named such.

A gateway drug is one that is used prior to moving on to other substances and drugs. The two most common ones are alcohol and tobacco, since these are easily obtainable, even for tweens and teens under the legal age. The next easily obtainable drug for tweens, teens, and even adults is marijuana, especially in rural locations.

As you move toward more heavily populated areas, access to a wider range of substances and drugs starts to become more easily accessible, including heroin, cocaine, meth, and so on. 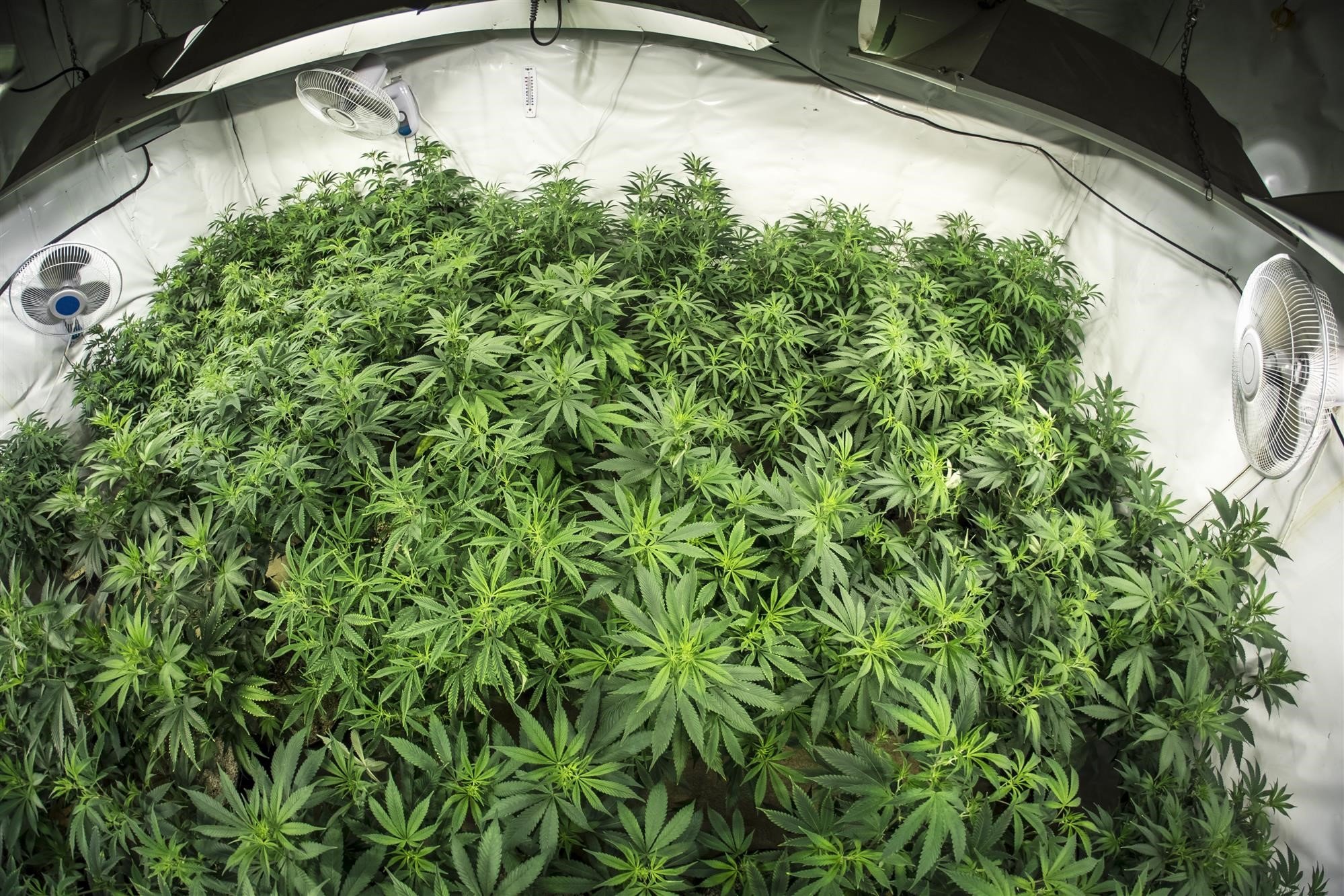 To illustrate the concept of gateway drugs better, we will examine a scenario using a fictional character we will call Sam. Sam is first exposed to alcohol and cigarettes at home because both his parents drink and smoke. Initially, Sam knows about the dangers of drinking and smoking, so he is not tempted to try either one. However, as he gets older, he starts to notice pressure from his friends to try alcohol and smoke a cigarette.

By the time Sam is 14, he has tried alcohol on numerous occasions and likes how it makes him feel all warm and fuzzy. When he is drinking with his friends, he starts to smoke cigarettes because his inhibitions are lowered and judgment is impaired. Eventually, he becomes addicted to nicotine, so he starts smoking even when he is not drinking.

As you can see, Sam had easy access to both alcohol and cigarettes, and, along with some peer pressure from his friends, he gave in and tried them. Does this mean, since Sam already experimented with tobacco and alcohol, he is going to move on to other drugs? Some researchers and scientists might say there is a high correlation that Sam will, indeed, use marijuana and eventually try other drugs, too.

However, according to information published by the National Academies of Sciences, Engineering and Medicine in the book, “Marijuana and Medicine: Assessing the Science Base,” scientists held a different view about whether marijuana is a gateway drug, as follows:

“In the sense that marijuana use typically precedes rather than follows initiation of other illicit drug use, it is indeed a “gateway” drug. But because underage smoking and alcohol use typically precede marijuana use, marijuana is not the most common, and is rarely the first, “gateway” to illicit drug use. There is no conclusive evidence that the drug effects of marijuana are causally linked to the subsequent abuse of other illicit drugs.” – The National Academics Press (ch. 2, p. 6)

As you can see, these researchers did agree marijuana could be considered a gateway drug, yet, at the same time, could not find supporting evidence that an individual would eventually be tempted to try other drugs simply because they had tried marijuana. 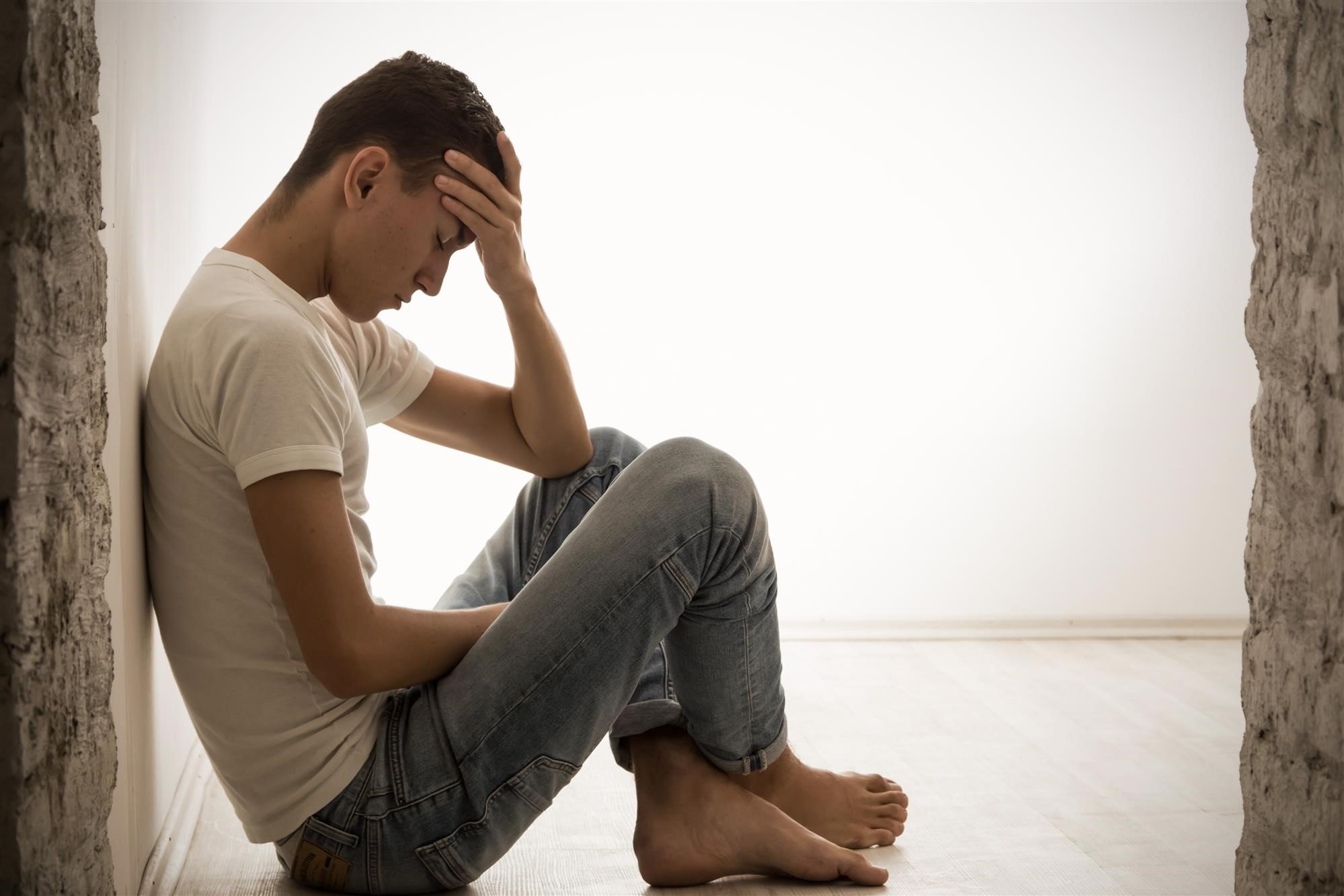 Whether you agree or disagree about marijuana being a gateway drug, dealing with an addiction to alcohol, marijuana, or other drugs can be difficult to overcome on your own. If you are, or someone you care about is an addict, help is available at Yellowstone Recovery. Call us at (888) 941-9048 now for more information about our affordable drug treatment programs.